Singer Cassie Steele has recently released a new song called “Mad.” In it, she sings about enjoying the darker side of life without the weight of the world’s judgment. But who is Cassie Steele? Since she was about 4, all she knew was singing. Her first album cemented the idea that singing is what she was made for: she wanted to discover the world. Perhaps fittingly, she marches to her own beat and actually starts a song with a beat before lyrics. Below, she tells us about her music and her EP due out August 12.

Cliché: What has been your best experience in your career so far?
Cassie Steele: It’s hard to pinpoint which experience was the best or the most necessary to develop my career. Every year—despite the ups and downs I’ve been through—every moment seems so important in becoming the person I’d like to be.
How long have you been singing?
Since I was old enough to hold a karaoke mic and my first instinct wasn’t to smash it on a table, so… 4?
Did you always know you wanted to be a singer?
I always knew I loved to sing, but the idea of it being a career didn’t come to me until AFTER I made my first album at 14, which I had done for fun, as I loved to write and sing.
Take us through your process of writing and recording a song.
When I was younger, I wrote lyrics and melodies on my own in my room. Collaborating was hard, but I was still learning. Now, I find myself more open, and often my best writing starts first with a beat.
Are any of your songs based on personal experiences?
All of them. Some lyrics are meant to be metaphorical, but the songs themselves are all based on my own relationships and emotions.
Do you have any future plans in terms of album releases or concerts?
This June, I’ll be releasing a new EP, which I’m so proud of. It has a slightly different sound from my previous solo music, but it happened so naturally that I knew it was time to evolve.
What is the meaning of the song “Mad?”
“Mad” is about embracing your dark side, even enjoying it, without feeling the weight of the world’s judgement.
What was it like performing “Mad” live?
It represents so much of my teen years up until not long ago. I’m so happy to share it with everyone. I believe it’s an anthem for my generation; it lets every one of them know it’s okay to be themselves and [that they can] break through the mold that was shaped around us by the fear of what others think of us.
What do you want your fans to get out of that song?
I want them to feel that it’s relatable and that they’re not alone. I also wanted to share that piece of me and what it was like growing up when I let my guilt and the opinions of others dictate how I lived. 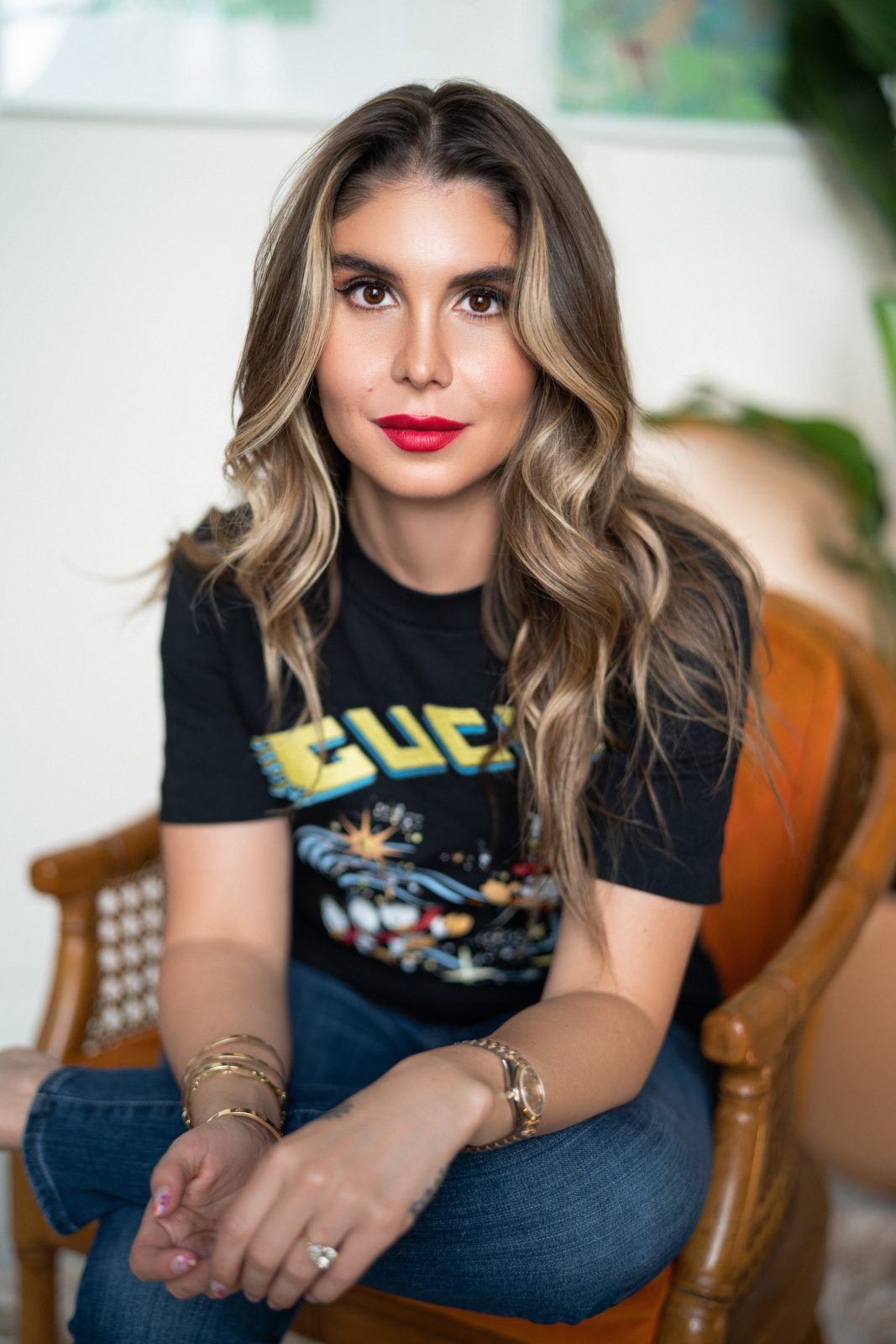