An Interview with Alternative Artist FROSTisRAD 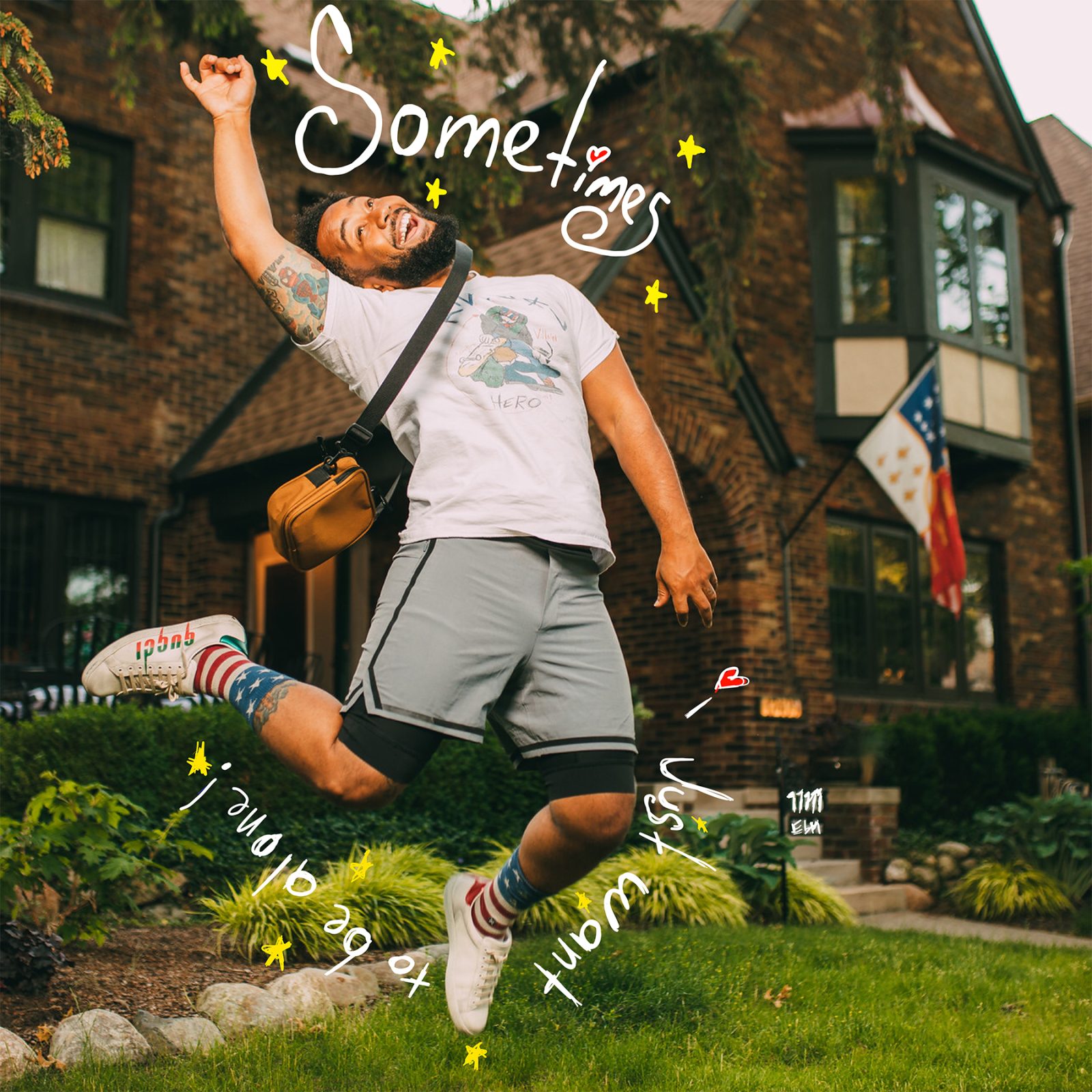 FROSTisRAD is an alternative artist in the Metro Detroit area who mixes his passions for music and video into one cohesive multimedia experience. As an art director, vocalist, and designer, his work evokes powerful emotions like love, rage, and sadness. As a director/art director, FROSTisRAD has made projects for Shady Records, Def Jam, CW Network, Sony Music, and many others. After such experiences, FROSTisRAD developed a way to blend his passions, with the creation of AV CLUB. AV CLUB was solely created to encompass his dual passion for both audio and video aesthetics. With his recent release, “Mclovin,” he conveys the trials and tribulations of self-love and remaining a forgiving person through all aspects of life. When it comes to FROSTisRAD, you never know what kind of sound you’re going to hear. When heard, however, it is almost certain that you’re bound to love his unique mixing.

With his single, “sometimes i just want to be alone,” out now, we took some time to hear more from FROSTisRAD. Read below to learn more about FROSTisRAD, the story behind his latest single, and what’s to come.

Hi FROSTisRAD! Let’s start with how did you get your artist name?

People started calling me Frost in high school. They said it was because I was a cool dude. It stuck with me. Coming up, all of my friends were rappers and my style was a bit different. I always seemed to go against the norms and that made me a radical. Put it all together, you got FROSTisRADical.

Detroit, Michigan, and I’m still based in the Metro Detroit area.

I’ve always been on this path; I feel like it chose me. My mom has this story of me being like 4 or 5 and we’re at a family reunion. She said she was talking to somebody and the next thing she hears is the DJ announcing me to perform and sing “Bad” by Michael Jackson on karaoke. She says I was doing all his moves, and she was shocked I knew the words.

Yeah, I mean one of the lines in “Mclovin/ the ugly one” is: “My mother taught me love, I’m her only son. I try my best to forgive everyone.” I also speak on some lessons my dad taught me in that song as well. My life in general is what shapes my music, from the way I feel to the things I believe.

It’s a familiar sound, but yet very unfamiliar. It’s fun, but sad, and might catch you off guard and make you laugh. It’s just a reflection of me, to be honest. Hopefully, people just listen to it, so they can tell you what they think. I’m not good at describing myself haha. All I ask is that you just feel it.

I like spending time with my family and going on trips with my wife. I’m also a creative director, so I design merch, direct films, edit, and do photography. I also like to act.

Definitely a world tour. We are writing some movies, right now, so that’s cool too.

Now onto your release, “sometimes I just want to be alone.” What inspired this song?

My wife went on a travel nurse assignment for 3 months, and well I got kind of lonely haha. At first, it was like the scene in “Home Alone,” where Kevin was eating junk food and dancing all around the house. As the months went on, I slowly transformed into the dude from “The Shining;” my daughter was terrified.

What is “sometimes i just want to be alone” about in your own words?

It’s about learning to appreciate something in the present moment, and just my battle with being an introvert.

What message do you hope fans take away from your music and from “sometimes i just want to be alone?”

Enjoy the good people around you, don’t push them away.

This has been a great year, in general. I hooked up with the band Shout Out to AV CLUB, and we are making some major moves. So, I’ll say that I think we are still in that moment that I’ll be talking about for years to come.

I’d like to do a song with Tom DeLonge. I think that would be cool.

You got to do the work, no one can put you in a position to win besides yourself. You can have all the help in the world, and know the biggest people in the game, but if you don’t put the work in, you ain’t going anywhere.

We are working on a tape “AVCLUBisNOTaCULT.” We are looking to release it by spring.

Where can we follow you on social media?
https://www.frostisrad.com/
@FROSTisRAD
@FROSTisRAD
Let’s do one last random question before you go. Favorite food?

My favorite food is pizza. I love pizza.

entertainmentfrostisradinterviewmusicnewssinglesometimes i just want to be alone 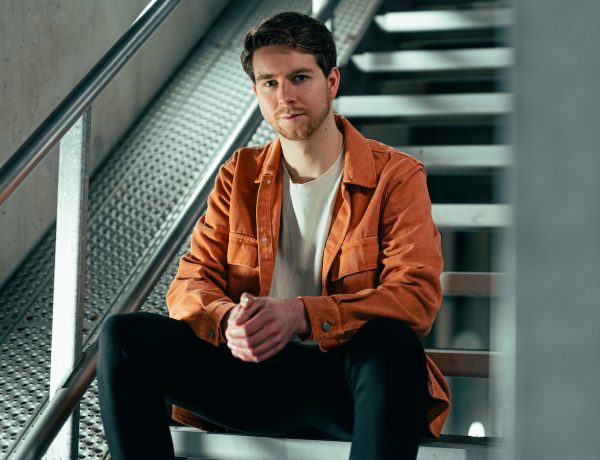 Timmo Hendriks Brings The Feels To The Dance Floor With His First Release of 2022 “Make You Mine.” Out Now on Protocol Recordings

Pete Davidson & Miley Cyrus Reveal They Got Matching Tattoos: ‘We Thought It Would Be Great’