After the release of “Hello,” which was fully expected to become the hit single that it is, the 27-year-old artist, Adele, released her third album, 25, on November 20. Referring to her previous album, 21, as a “break-up album,” Adele identifies this one as a “make-up album.” The widely known track “Hello” embraces acts of reminiscence, pains of regret, and the longing to get back what is lost. Though these are the overarching themes of the entire album, there are many notes that indicate conflicting thoughts that we are all able to relate to.
Whilst her album holds space for many heart-wrenching ballads and soulful melodies, “Send My Love (To Your New Lover)” carries a more upbeat tempo that flares of sass. Not exactly as vibrant as an Olly Murs tune or as vengeful as a few of Taylor Swift’s tracks can be, but this lies somewhere in the middle. Co-written by Max Martin, this song takes the mask of acceptance, but the vocals suggest otherwise. Lines including “I’ve forgiven it all” shadow others that are perhaps a little more bittersweet, such as “I was too strong, you were trembling / You couldn’t handle the hot heat rising” – which is almost a poetic way of saying “You can’t handle a real woman,” to which we all cheer: “You go girlfriend!”
“When We Were Young” is a track in which Adele captures stillness with lyrics including “Let me photograph you in this light / In case it is the last time / That we might be exactly like we were.” It is reminiscent and fearful on the early stages of love. Perhaps it can even be seen as a cautionary tale to those who live for the beginnings. The power of this song is in its maturity when all it longs for is child’s play.
“Remedy” and “Water Under the Bridge” rest in convincing acts of validation – things that Adele may have thought to herself or said to others in hopes of persuading the worth of this love. “River Lea,” my personal favorite on the album, talks more about the consumption of pain as a toxin in the water that every part of her has become swallowed in. The River Lea refers to a river that is an hour drive from Adele’s hometown, one that she has constructed as magical and mood-altering – a figure of love.

25 is an album which embarks various notes that contrast from one another and yet remains sonically cohesive as a whole. Though the messages of each track may vary in accordance to the emotional place in which Adele was in the moment it was written, the overarching themes are constant and flow well across one another. There is no disappointment when it comes to Adele’s music and this album is simply physical proof of that very fact.
Read more Album Reviews at Clichemag.com
Adele 25 Album Review: Photograph courtesy of Adele.com 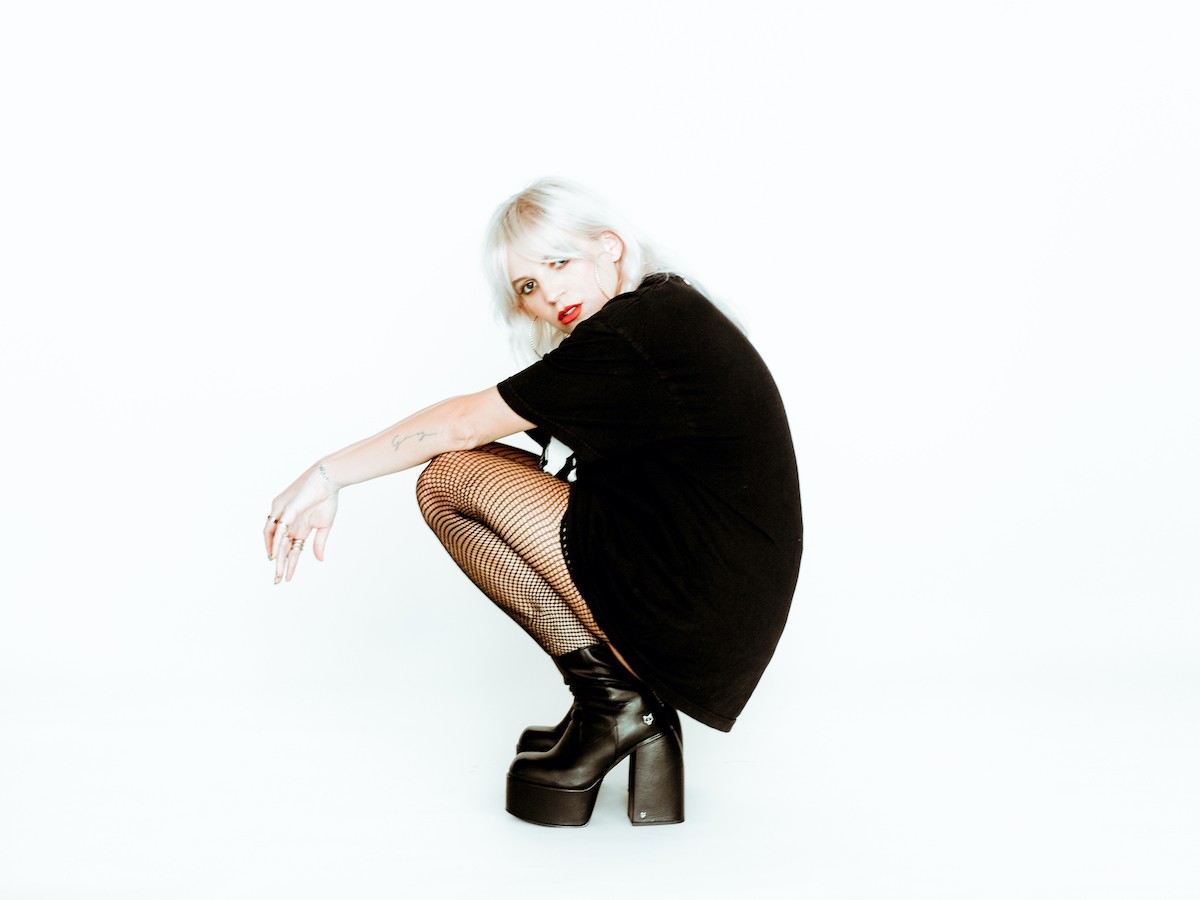 GG Magree Fuses Heartfelt Lyrics with Rock and Trap Influences on New Single “Loving You Kills Me.” Out Now on Dim Mak

Top 7 Highlights and Winners of the 2015 AMAs