There’s been a few times we’ve listened to our favorite artists sing a particular note or cover a particular song, and us as the listeners choose to question what if they take it a step further? What if they create an original work in a different genre, giving us a seamless gift of music? With current works and vocal capabilities in mind, here a few artists who should try another genre.

An artist with a very flexible voice that spans numerous hits, stages and audiences, Beyonce is at the top of any list when it comes to venturing into another genre, and doing it well. With her most recent release Lemonade, she swam into various musical styles and spoken word, but her collaboration with Jack White for “Don’t Hurt Yourself” was especially thrilling for those stubborn to understand her artistry. Aside from it coming from a place of anger and betrayal, this song definitely showed her vocal capabilities to own a funk rock song with no hesitation. With something just as enthralling, intensive & a chance to show off her vocals, a performance-heavy track would be interesting to hear (and see!).

This artist created a space for herself and her listeners, with her electronic, alternative R&B style & effortless performances. Twigs constantly pushes the expectations of her fans aside, keeping true to her sound but giving results that are unexpected yet still very much appealing and almost hypnotic to listen to. Twigs has a few songs where she gives her listeners a stripped-back feel such as “Good to Love.” Because her musical sound encapsulates her very careful and sweet sounding voice, it would be very interesting hearing it with more acoustic rock instrumentals that complement rather than take over her voice & songwriting.

Lady Gaga is an artist evoking classic and modern styles across her discography. Taking on jazz, glam and dance pop, house, rock and little bit of country, narrowing down what genre Gaga should take a gander at next gives pause. Though some didn’t care for it, “Perfect Illusion,” featuring production by Mark Ronson & Kevin Parker, definitely kept in-style with Gaga & showed she’s capable of continuing with a synth & rock infused track. It’d be interesting to hear her bring her extravagant vocals & poetic lyrics to a song with more synth and carrying beat (the Eurythmics anyone?).

Usher is an artist that got his start in his early years, and thus grew up with a variety of different sounds, and wasn’t afraid to make his velvety-smooth voice a part of it. Everything from classic and contemporary R&B, dance pop, hip-hop, trap, indie pop & electronica, can be found somewhere in his discography. Along with various appearances in time for his love life, Usher has caused various debates among fans regarding sticking to a sound that enhances his vocals rather than drowning it in heavy production An example of a mature sound was “Here I Stand,” that featured on his fourth album. The love ballad featured various instruments, like the keyboard, soft drums, and piano that were layered to give harmony to Usher’s voice. It was slow paced, but rhythmic. It evoked comparisons to Stevie Wonder influences with production from Drev & Vidal (Jill Scott, Musiq Soulchild) and Polow da Don. It would be complimentary for Usher to try more within the soul genre among the wide universe that R&B has taken over the years. 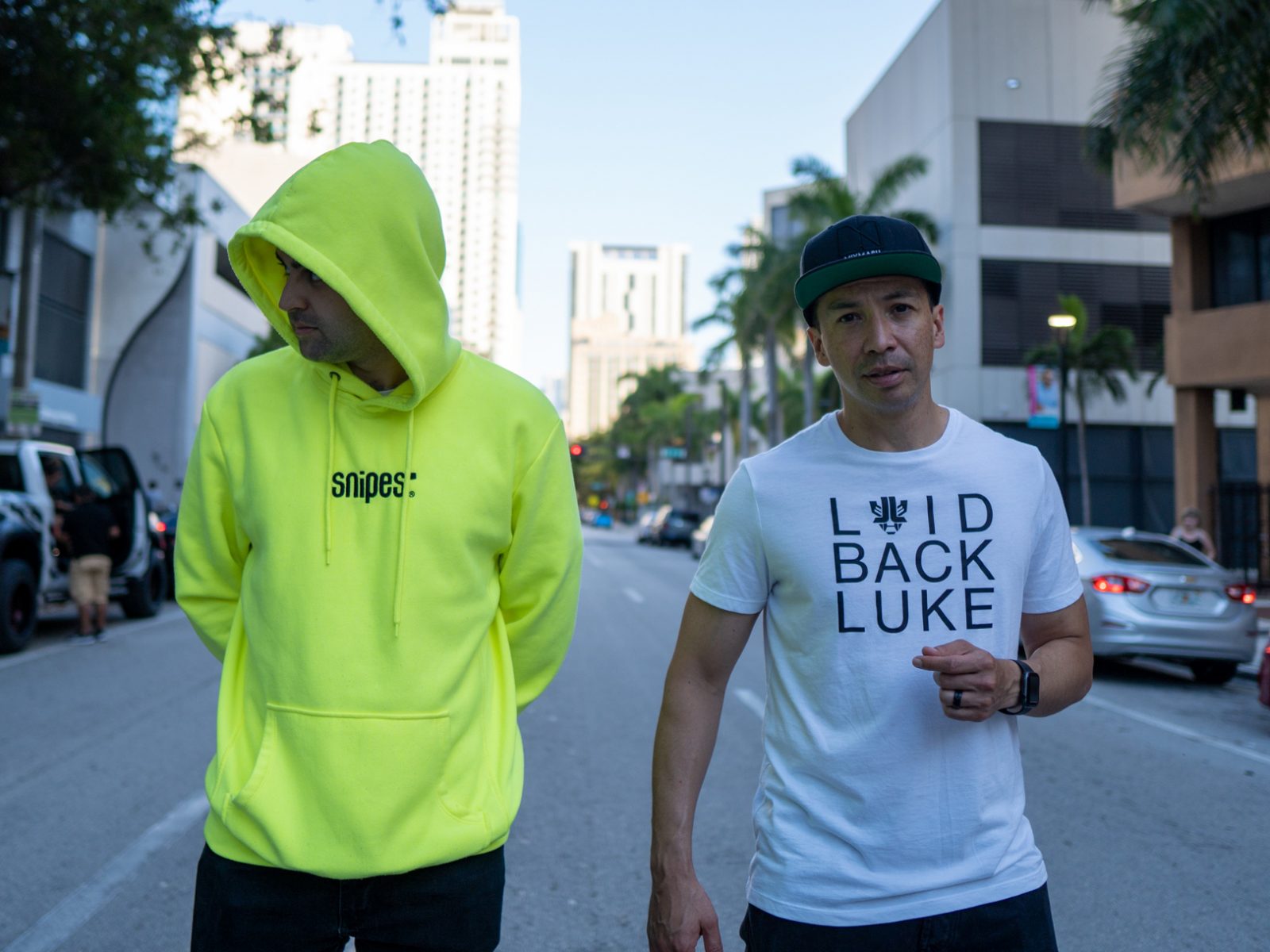