K-Syran follows up 2018s monumental success with billboard charting singles such as Shake that Booty and Dizzy to NRJ hit Amoureuse with her brand new offering for 2019 called Carefree Careless, an infectious slice of pop heaven featuring K-Syran’ssultry vocals seducing the listener in to hitting that repeat button. Perfect for those Carefree Careless days. With remixes from Intimacy Records favorite Dan Thomas and Music Video directedby award winning UCA head honcho Leon Mitchell, Carefree Careless is shaping up to K-Syran’s most signifcant offering to date.

K-Syran is a singer, songwriter, female rights activist and famed actress from the RADA & Guildhall school of music and drama. Being cast in a multitude of leading roles straight out of drama school such as Anna in Voyage in the Dark by Jean Rhys which went on to gain critical acclaim by many of her peers.  Not only that but herself written produced and directed project ‘Breaking the Silence’ won the attention of Angelina Jolie and William Hauge, subsequently winning at the prestigious Global Summit To End Sexual Violence In Confict.  Following on from her many successes as an actress K-Syran is also a trained singer and songwriter allowing her to release her first single single through Metrolpolis Records, You Don’t Love Me Anymore and album, Smoke In My Veins.  This allowed her to tour with UK chart sensations Blue and work alongside Sugarbabes sex bomb Amelle Barrabah.  As if that wasn’t enough K-Syran was nominated by UN in the UK for her single, Intimacy, to be the anthem of international Women’s Day.  Never a one for slowing down she got in the studio with grammy award winning producer Philip Larsen, who is known worldwide for his work with Katy Perry to produce her album Dizzy, Dizzy was subsequently nominated for a number of honored awards in the US, charted on the official Billboard chart and performed live in NYC at the Grammy weekend. Her summer hit Shake That Booty was remixed by Swedish superstar Stonebridge, also charted Billboard and received nominations and airplay extensively in the US.

K-Syran is frequently played on Kiss FM , Gaydio, capital and other UK radio stations and supports LGBT awareness such as GayPride with her UK GayPride Tour in summer 2018. Moving on to 2019 and beyond K-Syran is focusing on her brand new label 0 distributed by Sony. Through SONY she decided to release the French anthem song Amoureuse by Véronique Sanson which is now climbing the charts and play listed on the number one French radio station NRJ. Her last single SMASH smashed it on the international DJ Charts and got to #1 with help from remixes by rising star Dan Thomas who has gained 5 number one billboard positions in 2018 alone.  K-Syran is a versatile live performer, from full blown energetic performances to experiences such as INTIMATE where she can perform downtempo there is no event which she can’t adapt to and deliver an amazing unforgettable performance. With exquisite dress sense and stage presence, audiences cant help but join in with her infectious dance moves and sing along with her.

DON’T FORGET, you can watch K-Syran perform at Manilva Pride on the 15th June, 2019.
https://www.facebook.com/ManilvaPride/ 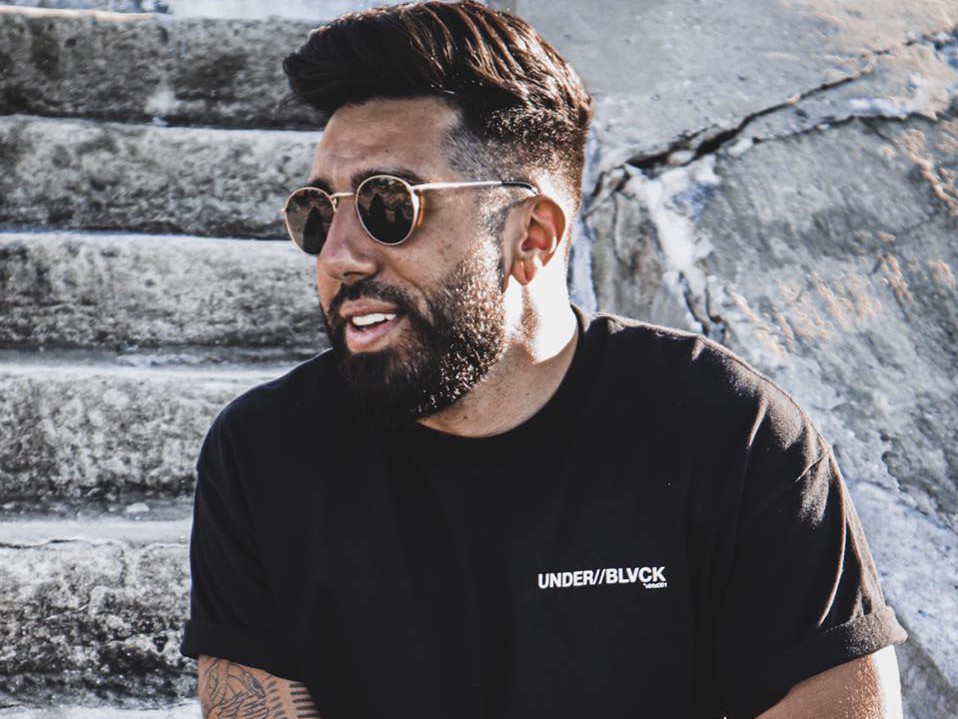 CAMARDA and Whispers Bring The Dancefloor Vibes With New Bold Tech-House Track “Talkin’ About.” Out On Protocol Recordings

Why We're Excited For Woodstock 50