Popular Types of Iron on Patches for Motorcyclists

For many motorcyclists, riding isn’t just a hobby – it is a way of life. It influences everything from the places that they visit and the clothes they wear. When it comes to style, most bikers dress in leather. This isn’t just a fashion statement. Leather is durable enough to provide extra protection in the event of an accident, minimizing the risk of road rash or other injuries.

Even when they aren’t riding, bikers often dress in the same style, wearing leather vests and jackets as a way of reflecting their love for the biker culture and lifestyle. Clothing items like these are often decorated with embroidered patches. This allows each biker to personalize their look, adding patches to their clothing that reflect the things that are the most important to them.

While some patches are designed to be stitched on using thread, others have a special iron on backing. The adhesive on the back melts when the heat is applied to it. This makes it easy to attach patches to clothing. Instead of having to spend time sewing, the patch can be quickly put in place with a standard household iron.

Iron on patches for motorcyclists are available in many different sizes and styles. Some of the most famous and types of imagery for these patches are highlighted below.

These majestic birds are not only beautiful to look at, but they also are commonly associated with patriotism. Many bikers enjoy showing their love of their country through the patches that they wear on their clothing. Eagles enable them to do just that. Patches, where the wings of the bird are fully extended, do an excellent job of capturing their majesty and power.

Sticking with the patriotic theme, bikers also often have patches depicting the flag of their state or country. American flags are particularly popular. Many bikers are veterans, which could explain the trend toward patriotism in patch design. Frequently, flag patterns are combined with other objects. For instance, a patch may have an image of an object like a skull or motorcycle embroidered in front of an American flag.

Skulls are one of the most common themes found in iron on patches for motorcyclists. Whether they are depicted on their own or incorporated into a skull-and-crossbones design, they add a touch of darkness or danger when they are applied to a motorcycle jacket. Although you can find patches that have skulls on their own, they also are commonly depicted with other objects. Some of the most common items that they are embroidered with include guns, flags, stars, wings, and military-related words or imagery.

This is another popular theme for iron on motorcycle patches. From old-fashioned revolvers to modern-day machine guns, you can find a wide range of guns depicted on embroidered patches. Sometimes, the entire patch is made in the shape of the gun. Other times, guns are added as decorative elements along with other objects to create a more complex image. For instance, a patch might have a skull with two revolvers crossing each other underneath it. This creates the look of a traditional skull-and-crossbones using guns instead of bones.

Members of motorcycle clubs typically have a fierce sense of pride for their club. People often order custom-embroidered patches that incorporate the name of their club so that they can add it to their jacket or vest. These patches frequently have iron on backing materials, making them easy to attach to items of clothing.

You can also find a lot of embroidered patches for motorcyclists that incorporate popular slogans. Some of the most common include phrases like “ride free” or “live to ride.” Political phrases or slogans also sometimes find their way onto motorcycle patches, as well, allowing bikers to show their political affiliation through the patches on their clothing.

As was mentioned earlier, many bikers are veterans, which explain the popularity of military-themed patches. Some of these patches are related to different branches of the military. Others have images or words designed to let people know that the person wearing them is a veteran.

Many motorcycle patches depict animals. Eagles were already mentioned above. Other popular animals include wolves and snakes. Patches with a single wolf and the words “lone wolf” are often used to signify a solo rider who does not belong to a club.

Most bikers are extremely proud of their motorcycles and are quite passionate about their preferred brand. To demonstrate their loyalty, they often put patches featuring the brand name on their clothing. Popular options include Harley-Davidson, Indian, and Triumph motorcycles. Some of these patches are small enough to fit on a sleeve or pocket, while others are so big that they cover the entire back of a jacket.

Iron on patches for motorcyclists come in a lot of different styles. With so many options available, it makes it easy for bikers to personalize their clothing. With the use of patches, a biker’s jacket is transformed into a representation of their personality, showing the words and images that matter to them the most.

Motorcycle patches are generally inexpensive, which means that it doesn’t cost much to create a one-of-a-kind piece of clothing. Opting for iron on patches also takes a lot of the work out of the equation by eliminating the need to sew. If you have an iron, you can easily attach the patches to your favorite piece of clothing. 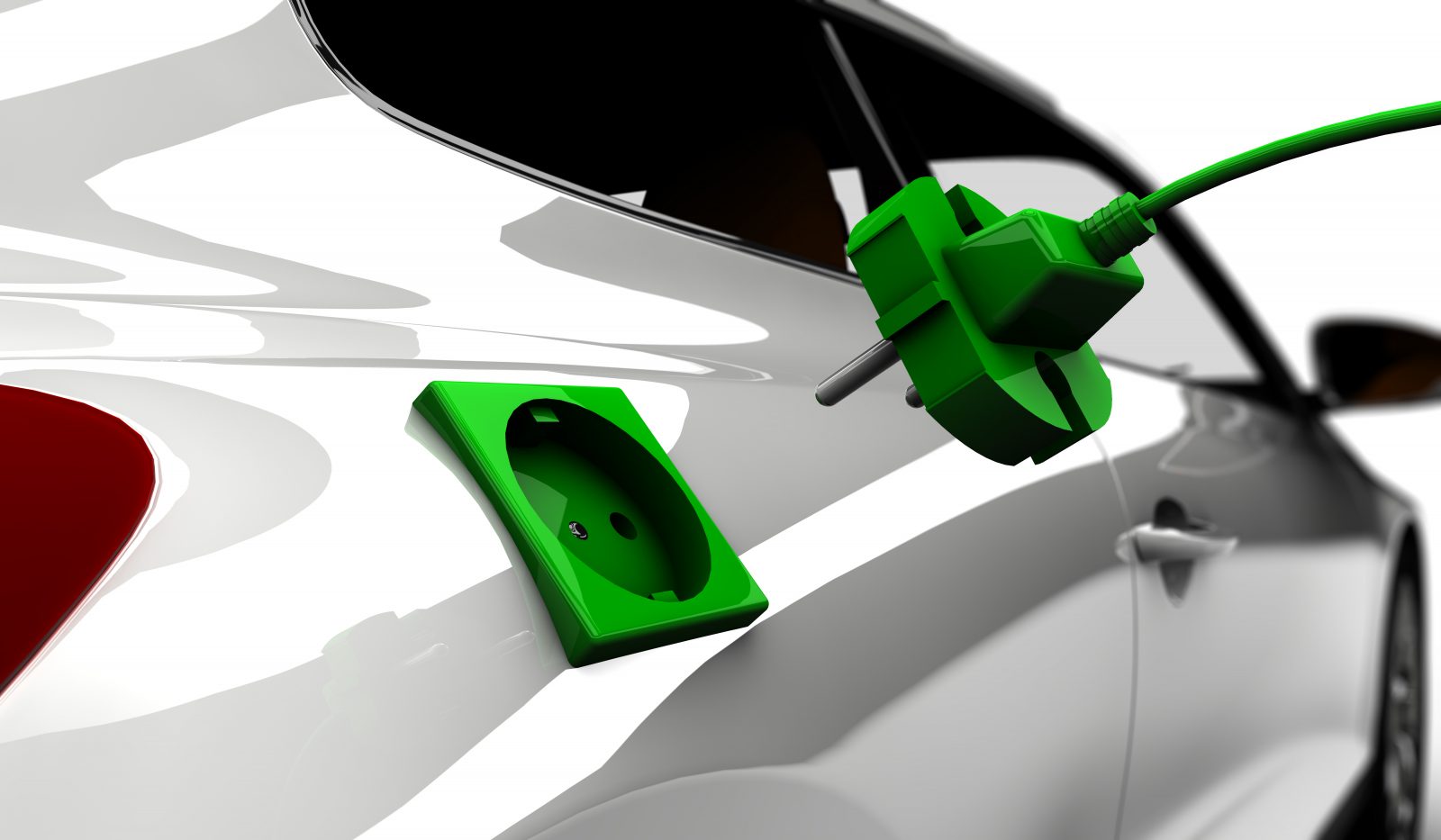 How do I Charge an Electric Car at Home?

What is Fermented Skincare and What are its Advantages