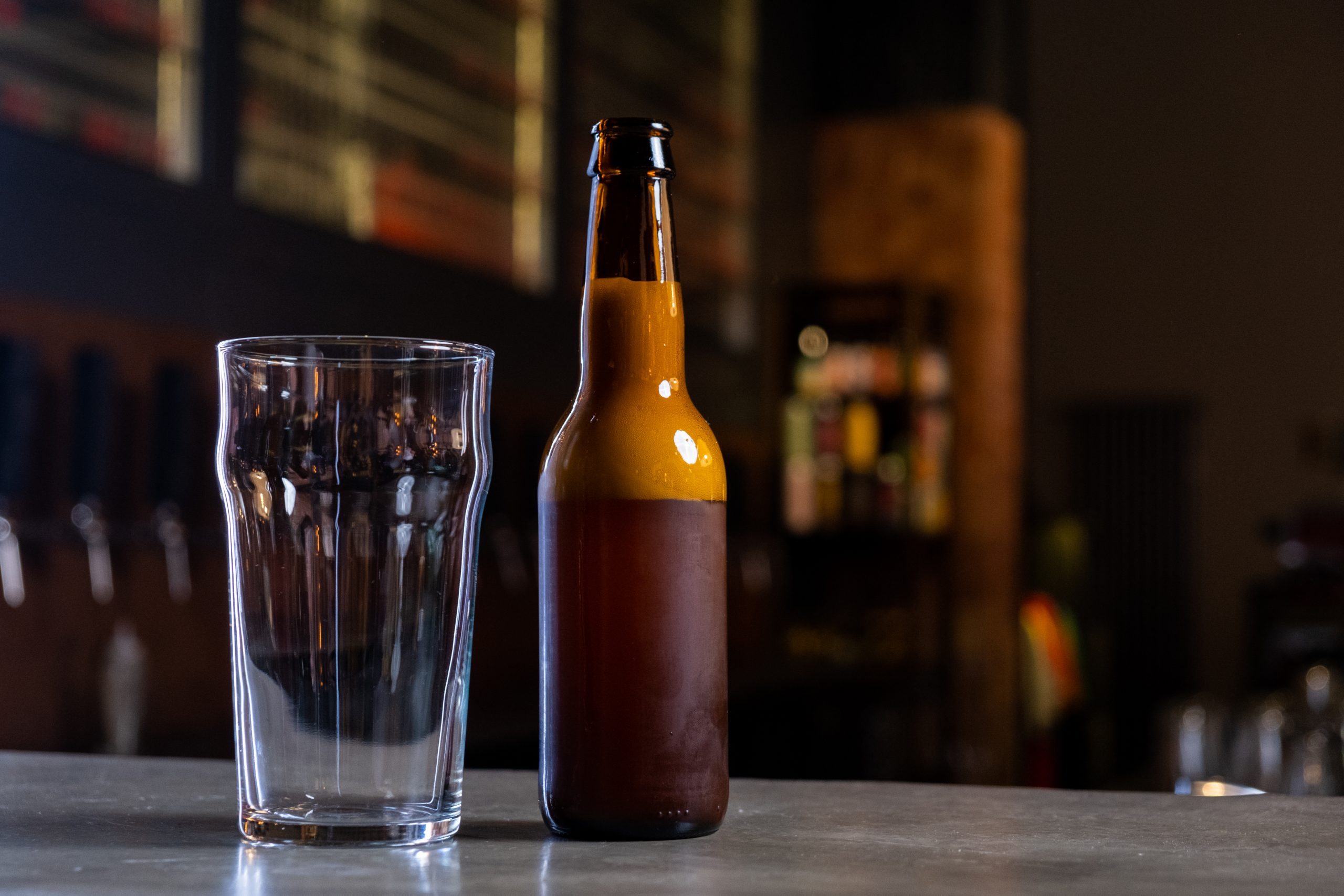 Today we want to explain why underage drinking increases rick for teenage alcoholism. Developing social connections is a basic human need, and its importance may be most keenly felt during the stage of adolescence when an individual is transitioning from childhood to adulthood. Belonging to a group can make one feel less alone and better able to cope with the physical and psychological changes that naturally occur during the teen years. Parties play an important role in facilitating these social interactions as they provide a setting that is separate from obligatory functions such as school. However, it is also often at these parties that incidences of underage drinking occur, and teens can develop behaviors that lead to teenage alcoholism.

What Is Underage Drinking and Why Is There Cause for Concern 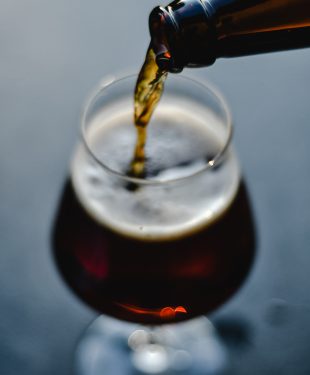 Photo by Eva Elijas on Pexels

In 1984, the United States passed the National Minimum Drinking Age Act which mandates the age of 21 as the minimum legal age for the purchase and public consumption of alcoholic beverages. Most states abide by this law, though a few allow exceptions for drinking with consent from a parent or guardian, within a private residence, or for religious reasons. Adults can also face civil liabilities if they know that minors are in possession of or drinking alcohol, as well as criminal liabilities if the minors harm themselves or others while under the influence.

While the legal implications should be enough to take underage drinking seriously, the effects of alcohol on teen health have far graver consequences. Alcohol is the most commonly abused substance in this age bracket because it is easier to procure and carries less of a stigma compared to illicit drugs. More than 3,500 lives of Americans aged below 21 are lost yearly due to excessive drinking, in incidents such as traffic accidents and alcohol poisoning. Not only are these deaths preventable, they represent the bigger problem of teenage alcoholism.

If teenage alcoholism is suspected, it is important to get help immediately. Substance abuse centers such as Miami drug rehab facilities usually offer treatments for alcohol addiction as well. Some may have programs specifically for treating adolescents, which are useful for allowing teens to heal while supporting their need for social interaction among their peers. 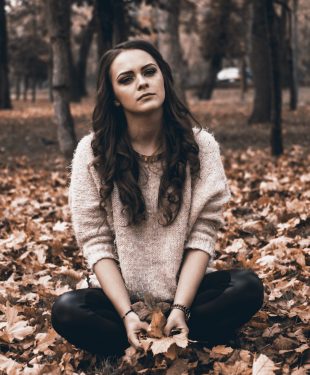 Alcohol abuse is detrimental to everyone, but it can have an especially strong impact on teenagers. Because teenagers’ bodies are still developing, the presence of alcohol can impede normal growth and have lasting damage. Some of the more common effects include:

Teens who engage in underage drinking are also more likely to have behavioral and psychological disorders that may require life-long treatment.

Because alcohol impairs judgment and lowers inhibitions, engaging in risky behavior is very common among teenagers who drink. They may take part in petty crimes such as shoplifting or vandalism, or they can even commit more serious offenses such as physical violence and sexual assault. The consequences of these actions can affect future opportunities to qualify for college scholarships or certain jobs that require a clean track record.

Additionally, teenage girls who engage in sexual activity while under the influence may find themselves with an unplanned pregnancy. If adoption or abortion are not available options to them, they may enter into adulthood with the additional responsibility of caring for their children.

Genetics, environment, childhood trauma, and even popular media like movies and social networks all have a role to play in influencing teenagers to use alcohol. Rather than trying to block their exposure to alcohol, the best way to protect teenagers is to educate them about responsible usage and offer non-alcoholic drink alternatives for parties. It also helps to provide other venues for them to interact with other teens in a safe environment, such as sports and community activities. After all, the high of having clean, safe fun is preferable to having a hangover. 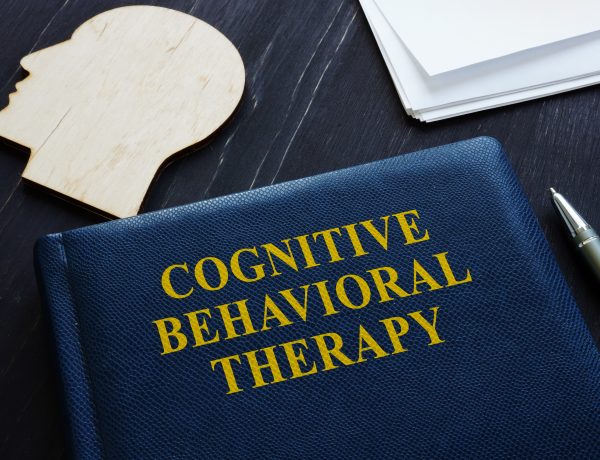 The Basics of Cognitive Behavioral Therapy 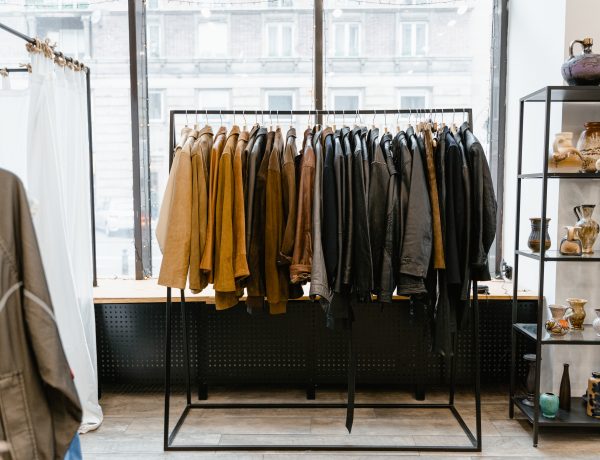 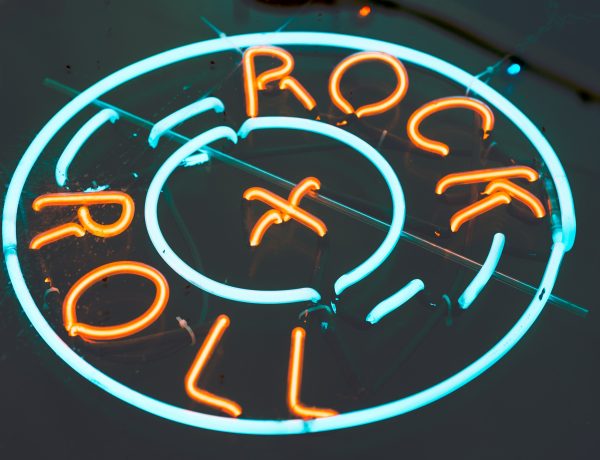 Why Are Slot Games So Popular?

Work-from-Home Fashion in the Times of COVID-19