Will a Grand Gesture Keep Couples Together over Another Lockdown?

These days we often wonder if a grand gesture will keep couples together over another lockdown? The first lockdown put strain on relationships across the country. In some cases, the pressure made the relationship tighter and stronger than ever; in others, it created a rapid and acrimonious split. If you’re hoping for your relationship to last, then it’s worth taking a look at exactly what’s generating the pressure, and what can be done to deal with it.

A sure sign of bubbling, underlying tension is the frequent row. You resent your better half for emotional reasons that you don’t fully understand, and don’t want to have to articulate. And so instead you vent your frustration by arguing about something trivial.

Arguments, of course, are a common occurrence. In some cases, they’re healthy; it’s better to be vocal about a problem than to suffer in silence about something that could easily be fixed. According to a recent study, three quarters of British couples have at least one major argument a week. The average across everyone polled was three fallout’s ever week. For some couples, the frequency of these shouting matches was persuading them that they actually don’t enjoy spending time together.

The study identified a range of triggers behind an argument. Many of these concerns the division of labor when it comes to household chores. Tidying the house was a sore point for 37% of couples; cleaning the house came in at 29%; cooking, laundry and washing up came in at 17%, 13% and 17% respectively.

What sorts of Couples Cope?

Perhaps unsurprisingly, the length of the relationship has a big influence on the frequency and intensity of arguments. Couples in the first month of the relationship tended not to argue at all – but this honeymoon period is short-lived. After a month, the novelty wears off, and five arguments a week is common. The frequency of arguments tends to diminish the longer you’ve been together; while couples who’ve been together for a month might have five arguments a week, those who’ve been together for a year tend to have just one. The only exception is the 5-10 year bracket, where there’s a marked uptick in argumentativeness. This might support the theory of the infamous seven-year itch.

What Measures can Couples take?

The couples who coped most capably with lockdown were those who successfully adapted to each others routines, and who managed to avoid stepping on each others feet. Setting out a schedule in writing is a good way to make this happen.

Another necessity is to find time to do something novel together. Whether it’s a co-operative video game or the couch-to-5k program, having time allotted where you’re going to have a positive experience with your other half will help to cement their status as a good thing in your life.

Finally, there’s something to be said for acknowledging the pressure of the situation. You may decide to opt out of the traditional anniversary gifts and instead present your other half with something small regularly when you’re getting on well during lockdown. A little humor (and a little retail therapy) is, after all, a natural de-stressing agent. Grand gestures certainly help – but it’s the smaller ones that’ll get you through to the other side of lockdown. 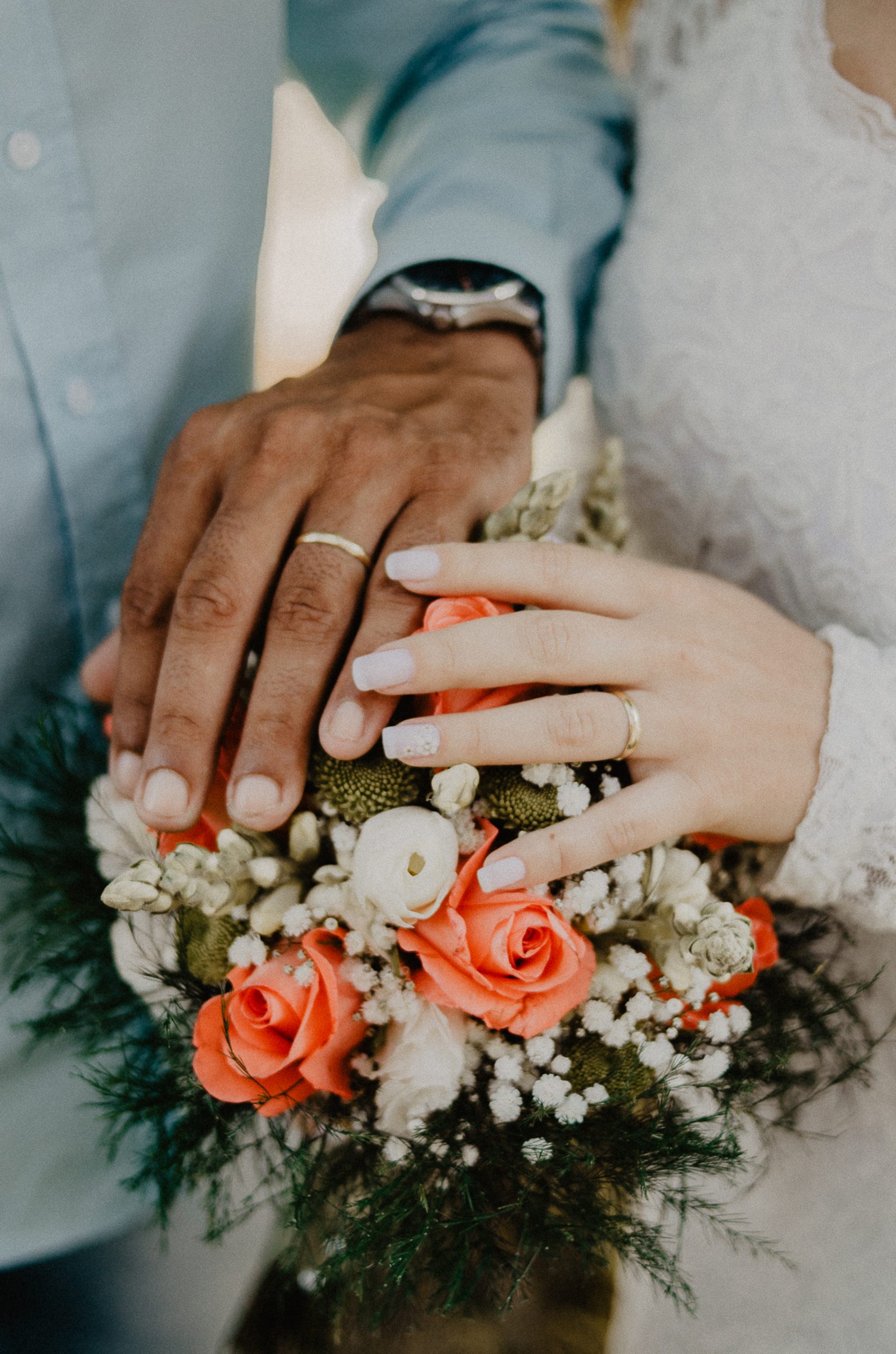 Caring For Your Family: 4 Top Tips