6 Illnesses Marijuana Can Help With

Today we want to share with you 6 illnesses marijuana can help with. The use of marijuana has been highly illegal for many decades now. Some states in the U.S. only started legalizing marijuana for medical purposes in 2018. While other states already passed a bill to legalize marijuana for recreational purposes, some seem like they will never get there. Yet many individuals use marijuana – medical use has only been approved by the FDA (Food and Drug Administration) to treat two severe manifestations of epilepsy. More research should be done on the effects of marijuana. Still, analysis is restricted since the DEA (Drug Enforcement Administration) classified marijuana as a schedule 1 narcotic, meaning that marijuana falls in the same category as Ecstacy, Heroin, and LSD. This restricts the testing which may be conducted as researchers must go through a tedious process to obtain a special license to study the effects of marijuana. The DEA considered reclassifying the drug to a schedule 2 drug but eventually decided to keep it a schedule 1 drug.

Photo by Sharon McCutcheon on Pexels

Many people have acknowledged seeing how marijuana helped with medical conditions, in either themselves or their children. Medical marijuana is practically the same as regular marijuana but is utilized to help reduce the effects of specific illnesses and diseases. Marijuana is made out of hundreds of cannabinoids of which each one affects the body in a different way. You will typically see Tetrahydrocannabinol (THC) and Cannabidiol (CBD) which are contained in marijuana. Marijuana can be used in various forms, from tablets containing oil to smoking it out of a glass bong. Below is a list of 6 different medical uses of marijuana and how it affects and helps with each disease.

Scientists can’t really put their finger on what exactly causes Alzheimer’s disease in most individuals – it is considered a combination of environmental factors, lifestyle factors, genetics, and age-related conversions. It is an irreversible brain disorder that affects your memory and basic thinking, and those with the late-onset type will only notice symptoms in their mid-60’s. Studies suggest that utilizing marijuana may help prevent Alzheimer’s before it arises. While also indicating that Alzheimer’s patients move easier, regains appetite, and notices less pain while under the influence of marijuana. This might help many Alzheimer’s patients cope with the disease and, most of all, decrease pain.

Epilepsy is the action of someone’s body uncontrollably twitching, shaking, or jerking. This can be in one or both sides of the body, it can start in one part of your body and spread to others, or it can simply remain in that one part where it originated. According to studies, people with seizures tested CBD to see whether this could help. The study showed that individuals who used prescription CBD resulted in 39% fewer attacks during the period of the study. The review was a small one, with only 31 people participating in it. This thoroughly suggests that CBD definitely has some effect on the disease irrespective of whether doctors can put their finger on it or not.

Cancer refers to any disease characterized by abnormal cells that develop and divide nearly uncontrollably within your body. Cancer has the ability to infiltrate and destroy body tissue and therefore become a dangerous disease when someone is diagnosed with it. The only known method of treating cancer is by surgically removing it or receiving chemotherapy. Unfortunately, chemotherapy does affect not only the tumor but also the good bodily tissue. It causes severe cases of vomiting, severe headaches, and low amounts of energy. In some instances, chemotherapy patients also experience a loss of hair. One of the most noticeable effects of marijuana is that it can help these patients with pain relief as well as reducing the symptoms caused by chemotherapy. It will, however, not heal cancer but rather make the healing process more bearable for most.

Appetite loss can be a result of many different diseases. It refers to a person not having a desire to eat or just a loss of appetite as the name suggests – this is referred to as anorexia. Some studies suggest that using marijuana will affect the cannabinoid receptor one, which plays a role in your food intake and metabolism. High amounts of marijuana may increase your appetite and increase your metabolic process and encourage lower energy storage due to this. In a case like this, marijuana will help with your appetite, but this is not proven to be effective in all individuals.

Schizophrenia refers to a person who is mentally impaired by means of cognition, behavior, and emotions. The signs and symptoms of schizophrenia may vary but mostly involves disorganized speech, delusions, and hallucinations. The cause of schizophrenia is still unknown, but scientists suggest that it may be a combination of genetic, physical, and psychological factors that may cause individuals to develop the illness. Cannabis directly impacts the very system that research has shown plays a significant role in schizophrenia. This system is called the endocannabinoid system and regulates functions such as sleep, emotions, and cognition. This process is enabled by the THC binding with the cannabinoid receptors and endocannabinoid system, according to Matthijs Bossong.

Photo by Klaus Nielsen on Pexels

MS is when the body’s immune system malfunctions and eats away the fatty substance protecting the nerve fibers in your brain and spine called myelin. M.S. may cause different symptoms in different individuals. These include vision loss, fatigue, pain, and impaired coordination. Until today the cause of M.S. is still unknown to scientists all over the world. Muscle spasms are common with M.S., and cannabis is known to assist with easing stiffness. This will not cure the disease but instead, help with enduring the symptoms of it.

Much research is still required in order to confirm what all the health benefits could be. Doctors also don’t just hand out prescriptions for medical marijuana but only prescribe it to individuals with an illness that could benefit from it. For the states where marijuana is legal for recreational use, self-medication is not too uncommon. 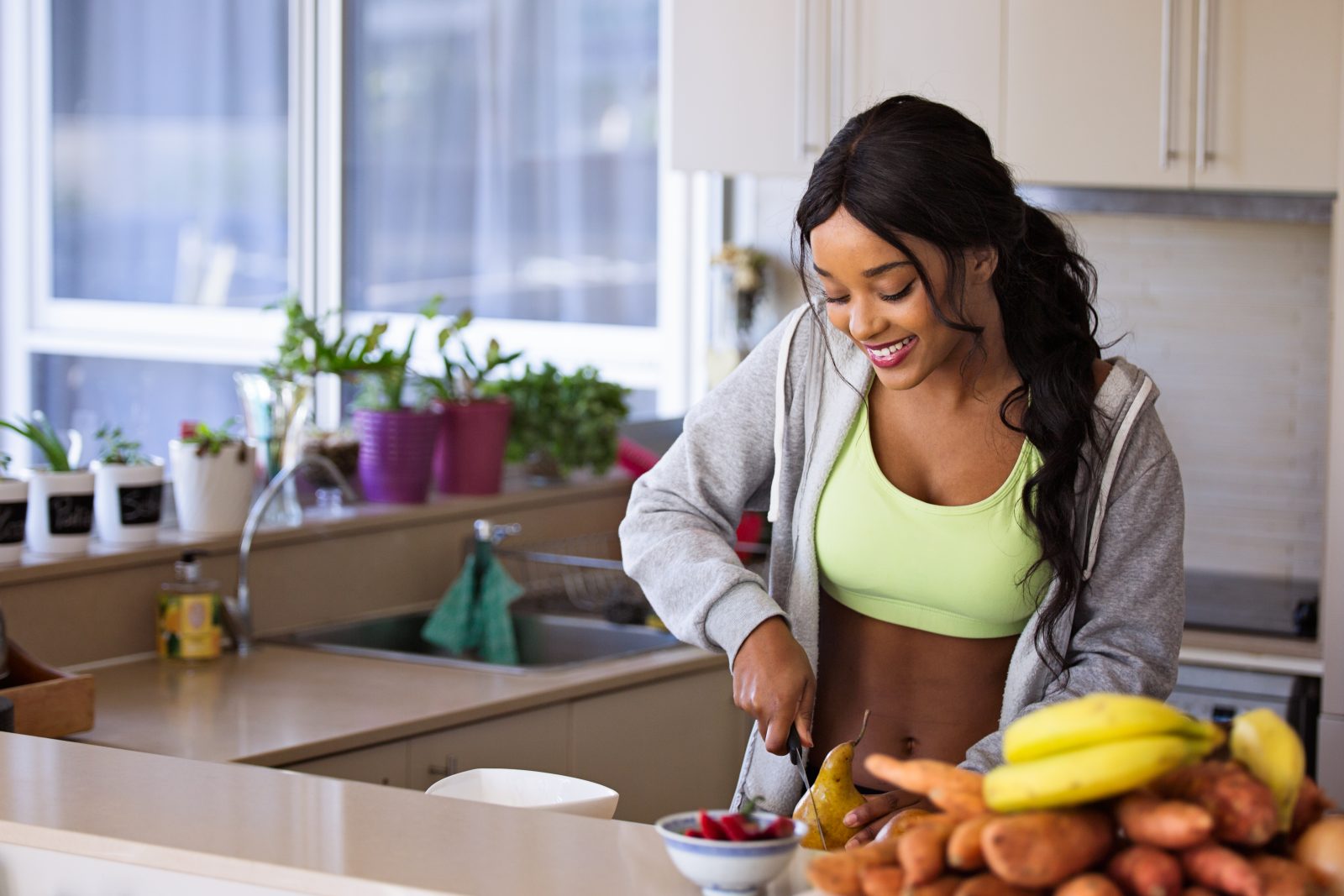