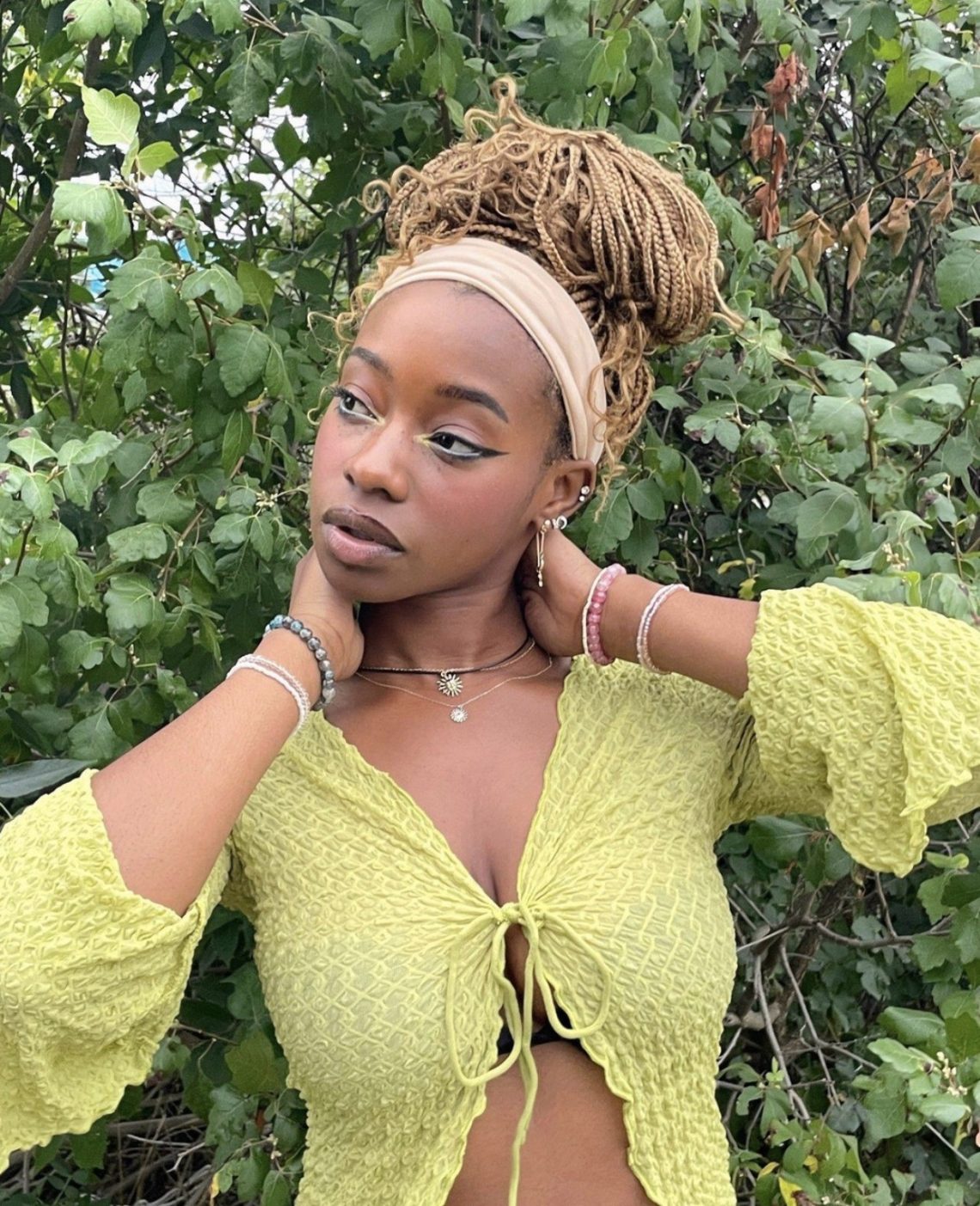 Deb Smikle launched her YouTube channel on a whim. “I started with YouTube in 2019 when I was bored in the summertime – like most teenagers, I had nothing to do,” she admits. “I always wanted to start. My first video was me dyeing my hair. I hadn’t planned anything out, but I thought, ‘Let me just record this and post it on YouTube and see how it goes.’” Wattpad stories are her favorite topic. She believed she was alone in her love of Wattpad, but she was quickly proven wrong. “I like Wattpad content because personally I used to read a lot of those stories and I used to think I was the only girl my age reading those. I felt weird and I thought I could never talk to anybody about how much I loved to read and react to them. And then when I first posted my Wattpad video, it turns out that there’s a whole community of  people who enjoy reading and engaging and making up fake scenarios and living outside of their own world. I thought that was super cool and it felt like a family. So that was nice. I also like the content that I know I never have to plan because I feel like when I do plan videos, I just end up being too mechanical. Whenever something randomly happens and I think ‘I’m going to film this right now,’ those end up being my favorite because I didn’t know what the outcome would be.” 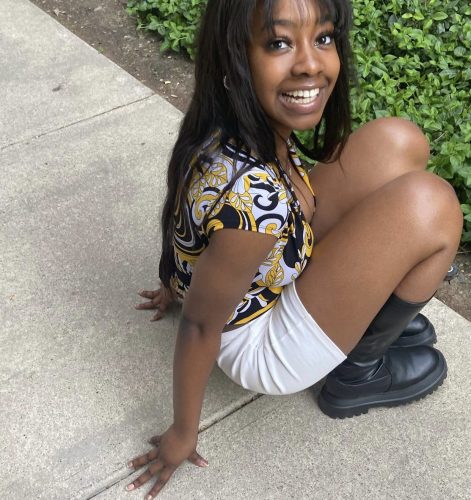 Much to her surprise, her subscribers skyrocketed. Deb now has around 900,000 subscribers on YouTube! “It was very steady. I always put my subscriber count in the description box since my first video. When I got into the routine of YouTube, I calculated how much I was gaining per month and it was about 30 subscribers a month. I was gaining one subscriber every single day. I was excited to be gaining one subscriber a day. And then last summer, I went to Alberta. I came back and thought, ‘Why do I almost have 100k? It hasn’t been a hundred thousand days.’ That part kind of freaked me out only because I didn’t really know what the reason was. I didn’t know if I was supposed to take that and run with it, keep doing the same content, switch it up, rebrand. I didn’t know the next steps. Since I didn’t know, I decided I was just going to keep trying to be myself and hope for the best. I am grateful and I cannot have asked for a better opportunity.” Her friends are involved with many of her videos. “A lot of the videos that I film with my friends are candid. Whether the camera is on or not, we have the same conversations and the same reactions, there’s just a camera in front of us and I happen to edit it. When I film a video with my friends, they go on for at least an extra hour or two because we just talk and ramble so much that I actually have to cut it out. It’s just natural conversation.” And if all else fails, Wattpad will always be there for her as a source of content. “When it comes to Wattpad stories, nothing’s ever trendy. I used to read a lot of regular novel, hardcover books too. I feel like once you read enough books, it gets repetitive and you kind of assume how books end. It’s very repetitive, but with Wattpad you are just walking into somebody’s mind and what they consider to be a great story or what they consider to be a good trope. So I think it’s more authentic, in a way. They’re not really writing to be the #1 best seller of New York Times – who even calculates that? Because I see that on every single book – but they’re not really writing for anything, they’re writing from pure imagination. And I think that’s why I keep going back to it. It’s always refreshing. I finish the story and I think, ‘Wow, I didn’t think we were going to get here, but we still did.’ So it’s always interesting.”

Deb feels a sense of gratitude for every single subscriber and she wants to ensure that she is creating a community where everyone is welcomed with open arms. “I just really want to keep building on the relationship I have with my audience. When it comes to the number and expansion, I want to have this type of growth. It’s good to focus on that. But to me, at the end of the day, it’s a number. It’s a big number, but behind these numbers are actual people. So I really just plan on building a relationship with my audience, getting to know them, and them getting to know me. I just want it to feel like a big, healthy group chat. These are people my age, younger, older, but we all have at least something in common. I just hope to keep making a bunch of friends and having people I can confide in and they can confide in me. I don’t really know where I want to go with my content. I’m kind of going with vibes TBH. As long as it’s authentic and true to myself, I’m not too picky.” You can never go wrong with following your heart – or your vibes.

Matt Sarafa is Making It Work

Linda Ronstadt’s Kids: Everything To Know About Her 2 Children