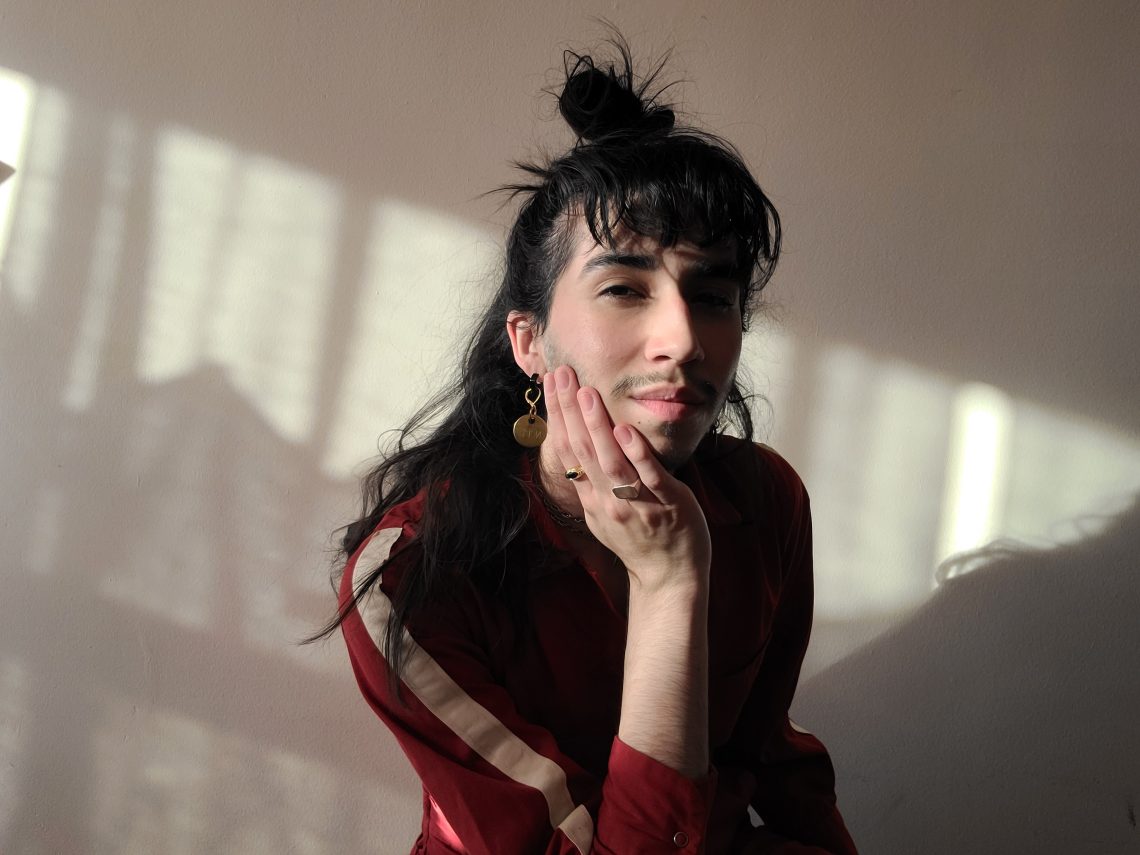 Heath V. Salazar developed an adoration for the arts within a warm reverence for their culture. “I’ve known that I loved performance for, quite honestly, as far back as I remember largely thanks to the amount of art that I was surrounded by growing up,” they recall. “My family is Colombian, but I was born and raised in Sudbury, Ontario, and it was important to my parents that our culture be an active part of our household. As Latinx people, the arts are intrinsically linked to our heritage and, in the same way that my parents taught me Spanish as my first language and insisted we speak it in our home, so too did they imbue our house with everything from music to books and even tiny porcelain sculptures of houses from back home. I’m really grateful, looking back, at the way they made art feel like it was just a part of human nature rather than something transactional. It wasn’t their intention – if they knew I would choose it as my career they definitely would’ve hid it from me, but it taught me how much art can hold even across borders and time zones – everything from history to passion and even a sense of belonging.” Their life could have gone drastically different ways. “Professionally, when I was choosing what I wanted to do for a living, I knew I wanted to go into the arts or politics. I chose the arts because when I looked at the impact art has had on societies throughout history, I felt it was the most potent way for me to make social change within my lifetime.” 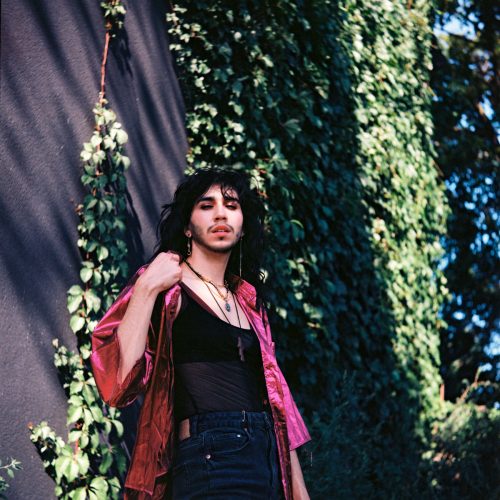 Indeed, there is a universally unifying and almost magical quality to art. “One of the things I’ve come to value most throughout my career has been witnessing art’s ability to transcend language, borders, and class systems. It’s something I always believed in, but that continuously takes me aback when I see it in action. These are crucial factors when utilizing art as a vehicle for social change because it tears down barriers that have been set in place by oppressive systems and institutions that seek to limit access to education and disrupt human connection. Education is often credited with its ability to create awareness and self-empowerment, which is why it’s one of the first things to become restricted under oppressive governments.” Art provides us a way to believe in our fellow human beings, no matter our differences. “Additionally, when considering the violence that takes place in our world, I often think about the way that dehumanization plays a heavy hand in the removal of empathy and the dangers that live between apathy and hatred. What I’ve seen throughout my work and in the work I’ve witnessed from fellow artists across disciplines, is art’s ability to educate us through a lens of compassion, therefore creating connection that allows us to see the humanity in those around us and even sometimes within ourselves. I often think about the fact that when we don’t see someone’s humanity, we’re less likely to react when that person is harmed. It means a great deal to me to be a part of a discipline that has the ability to counter that; a discipline that has the power to save lives through the opportunity it creates for human connection.”

Heath recently played an integral role in helping award categories become more inclusive. “It meant a lot to me to work as one of the consultants with ACTRA Toronto in 2021 to assist in renaming the ACTRA Awards in a way that was more inclusive for gender non-conforming and non-binary actors. In some ways, our industry has been really active in making our workspaces more inclusive for members of our community, however there’s still a lot of progress that needs to be made and it was really motivating to see our union take a proactive approach to start bettering our awards system. At the time, the male and female categories made it so that gender non-conforming and non-binary actors were essentially ineligible for awards unless they made the decision to misgender themselves by applying within either category. We felt that renaming the categories at the time was a great first step in what we valued as a much larger conversation between our union and the members of our community that identify outside of binary genders. One of the things that stayed with me was our ACTRA President David Gale’s openness and eagerness to discuss not only a shift in titles, but the importance of activating conversation around the deconstruction of preconceived notions of what gender non-conforming and non-binary people look like for anyone involved in accepting submissions. Our community is incredibly diverse and everyone presents differently. Seeing David make space for that element of this work and the enthusiasm of those it was brought to made me very excited for the future of ACTRA.”

Heath will be debuting their newest character, Arrow, in the upcoming season of Sort Of. “Created by Bilal Baig and Fab Filippo, Sort Of follows Sabi Mehboob, a gender-fluid millennial who straddles various identities from bartender at an LGBTQ bookstore/bar, to the youngest child in a large Pakistani family, to the de facto parent of a downtown hipster family. Audiences get to meet my character, Arrow, in our upcoming second season!” They insist that Arrow must remain an enigma, at least for now. “I would love to whisper secrets to you but our writers and creators have done such an incredible job with this upcoming season that I would hate to create any spoilers. Based on our recently released trailer, I can say that if I were to pick one color to introduce you to Arrow it would be: RED.”

Sometimes, existence itself can be radical, especially when you’re in a marginalized group. Heath does their best to keep everything in perspective. “I think the ways I advocate for change and more queer inclusion in media will vary from day to day. If I’ve learned anything so far from my queer elders and the activists I’ve gotten to know and work with throughout the years, it’s that sometimes the work feels big and sometimes it’s subtle. There are days where I give lectures at universities or find myself consulting with a film union, on other days I’m taking time to educate myself, and then there are times when I’m just sitting with a loved one as they go through changes. It’s relative but it’s all important because ultimately, it’s working towards the same goals. If I could want anything of myself regarding the ‘how,’ I hope that when I take pauses to look at the work that I’m doing that I’m able to know that I’m doing it with integrity.” Arrow will assuredly be yet another shining example of that. Sort Of premieres on CBC Gem in Canada on November 15th and on HBO Max in the US on December 1st. 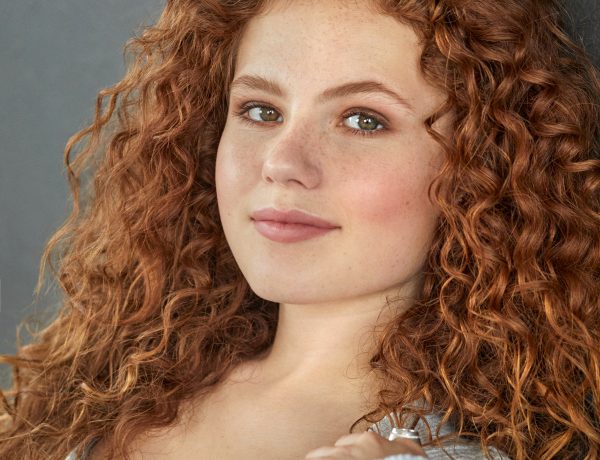