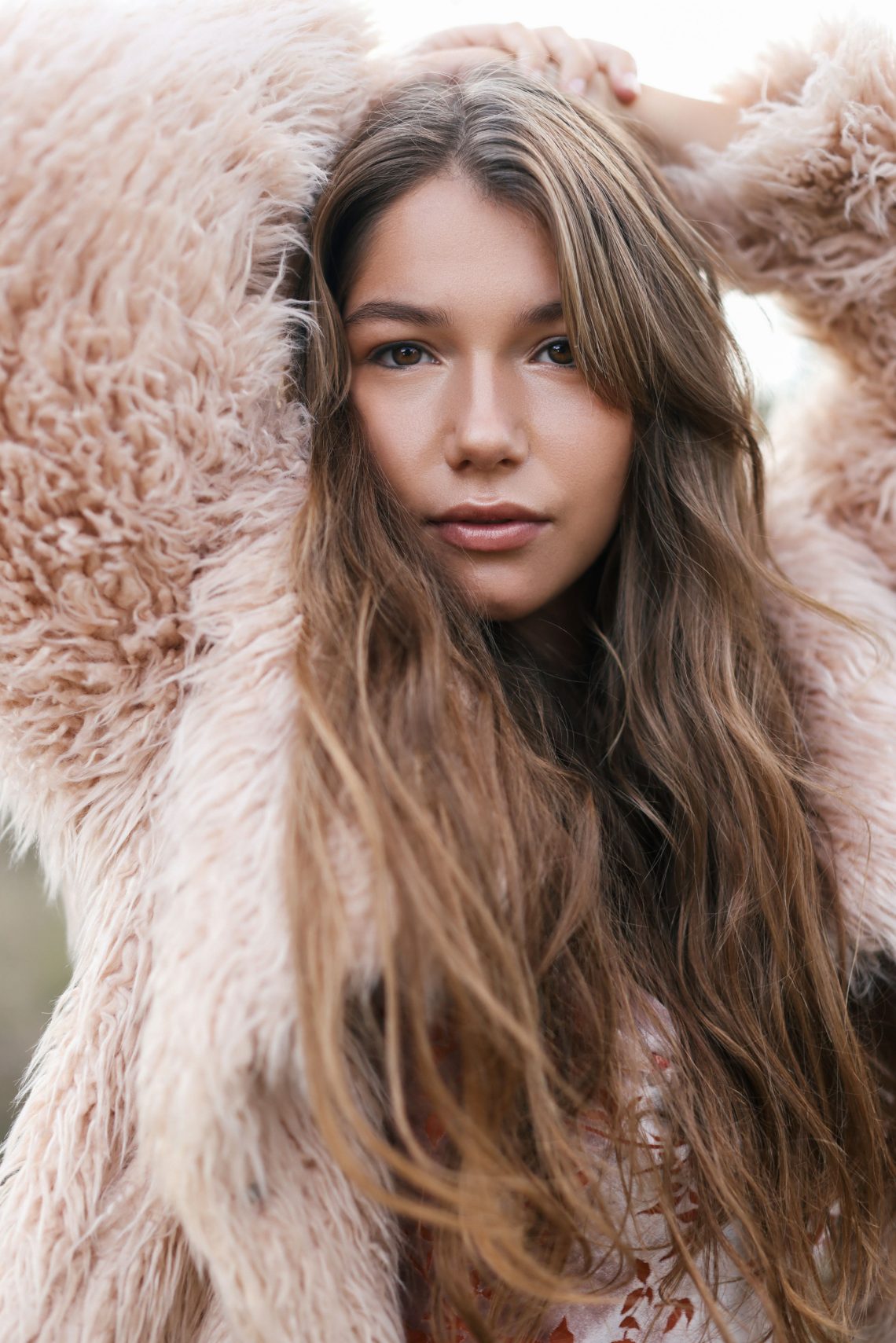 Orli Gottesman was introduced to acting through a party – or at least, that’s what she thought. “My sister and I started modeling/acting after being approached by a talent scout,” she says. “I remember my first job was in Miami for an Italian kids clothing line and the shoot was supposed to be at a birthday pool party with tons of decorations and other girls my age. I kept asking my mom when the party was going to start and my mom said, ‘You’re not going to believe this…this is a pretend party and you are getting paid to have fun!’ It’s kind of embarrassing, but after that, I was hooked.” Her and her sister stood out and they dove into the industry immediately. “One summer, we went to an acting camp in Los Angeles where we got to experience what it’s like to make and star in a movie. My sister and I were very new to acting but the experience was so much fun. At the end, we had a red carpet premiere where agents and managers came to see our showcase film and that was when we met our manager. After that, my sister and I both booked pilots and our family decided to move to LA.” Ever since then, it’s been one great experience after another. “My most memorable acting experience would be during the filming for 1-800-Hot-Nite. It was one of the first films I’ve been in and it was the first time I really got to work with kids my age. I never realized how much it never felt like a job until then.” 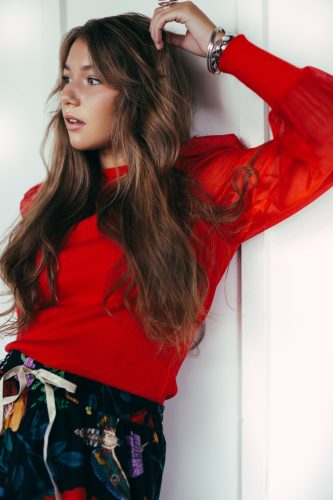 Orli is over the moon to be playing Halie on Yellowstone. “I can’t even tell you how lucky and grateful I am to be a part of such an amazing show. Halie and I have similar personalities, and I am so excited for you to finally meet her in season five.” Halie and Carter are drawn to one another. “I think Carter and Halie are different in a good way. Halie approaches Carter as a confident girl and Carter appears closed off. The two together bring out the best in each other.” Her presence in his life is a welcome one. “I think Halie can be seen as someone that’s special to Carter. He sees her as a friend and someone he enjoys being around. Halie could definitely make things easier for Carter on the ranch.”

Living in the moment is Orli’s top priority. “I don’t spend a lot of my time worrying about what’s going to happen later on. I’m super thankful for what I have now and obviously I want to pursue this for the rest of my life. I’m definitely optimistic about my future.” Currently, she’s enjoying her two pet raccoons! “First, we have a home where domestic raccoons are legal to have as pets. They are super cute but they can be annoying because they are very curious. We’ve had them since they were tiny babies so they are like family and I love them!” Yellowstone season 5 premieres on Paramount+ on November 13 at 8 PM PST.

Amelia Wray Captures the Pain of a Lost Situationship with New Single, "disappear"