Presidents’ Day, or Washington’s Birthday, is an American holiday that is celebrated each year on the third Monday of February to honor the presidents of the United States. Traditionally celebrated on George Washington’s birthday (February 22), the holiday also honors Abraham Lincoln, whose birthday is also in February. It was first established in 1855, and the Uniform Monday Holiday Act, which was a push for there to be more three-day weekends for workers, had a major influence on the popularity of the holiday.
Presently speaking, each state has different views and traditions regarding the holiday. Some states have individual holidays that honor Washington and Lincoln, but overall it is popularly viewed to honor all of the United States’ presidents, whether they are in the past or present.
The celebrations and traditions during the observance of Presidents’ Day has increasingly become widely uncelebrated. Most schools are still in session and most delivery services offer regular service on this day. Nevertheless, a lot of stores, such as Macy’s, hold sales during Presidents’ Day weekend (which we are certainly not complaining about!).
The holiday is excitedly celebrated in Washington’s hometown, Alexandria, Virginia. There are month-long tributes, along with a huge parade, along with groups staging celebrations and reenactments of Washington’s reign. The White House, being the political icon of the United States, is also a celebratory powerhouse on the holiday with children and tourists bustling through and getting the opportunity to meet the President.
How do you plan to celebrate this Presidents’ Day? Let us know in the comments below!
Read more Holiday news on ClicheMag.com!
Image Courtesy of U.S. Department of Defense

Hello! I'm Destiny. I am a sophomore at the University of Kentucky with a dual major in Political Science and Journalism. I love policy because it has the power to change the world, and I love journalism because it gives me that very power. Spreading love and positivity everyday. 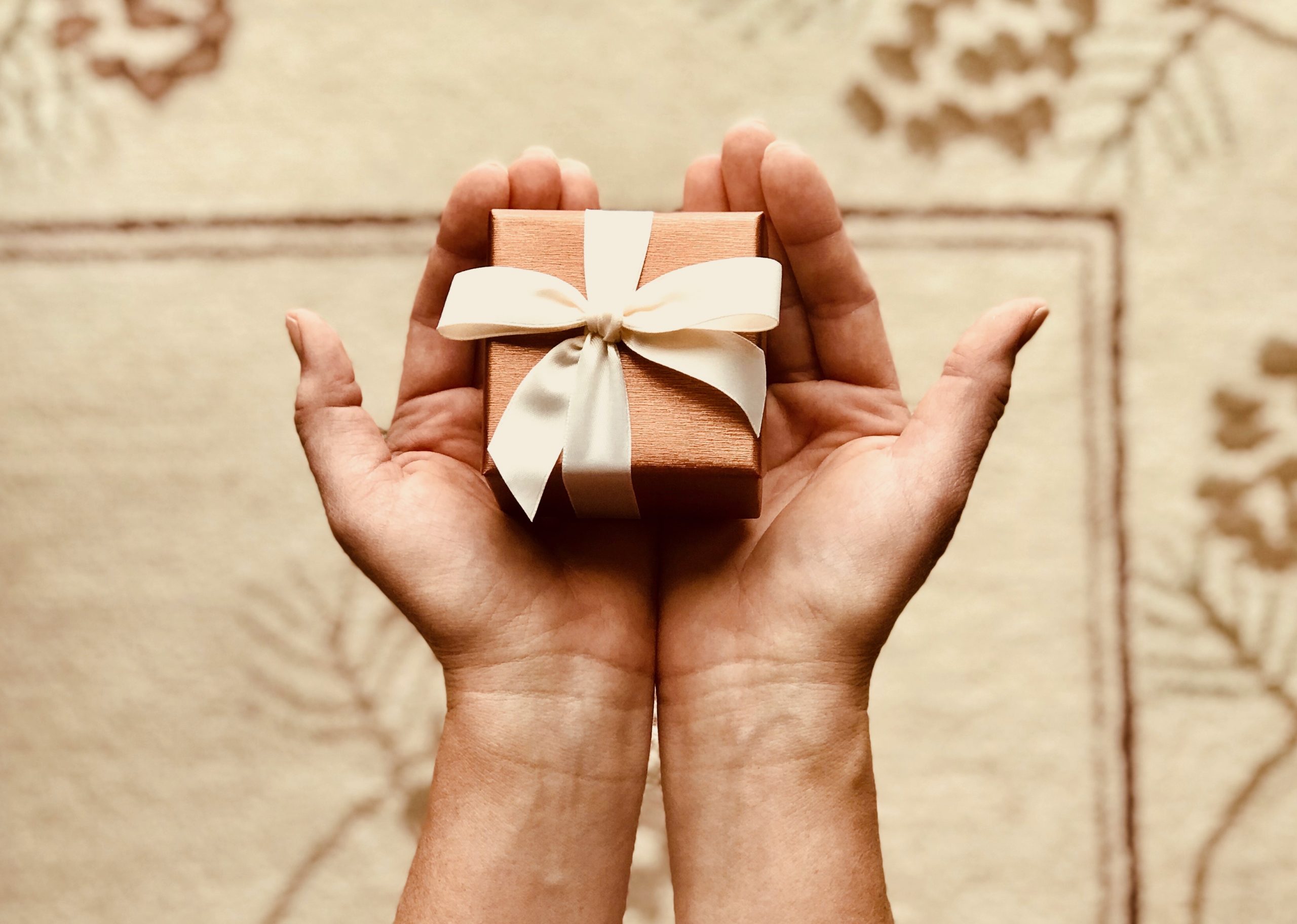 Our Favorite Celebrity Halloween Costumes of 2017