For thousands of years, vinegar has been used for its supposed medicinal benefits such as healing wounds, regulating blood sugar, and fighting infections. While there hasn’t been substantial evidence proving that it is effective for all of these uses, there exist some remarkable health benefits of apple cider vinegar. Here are the top six:

It is widely believed that consuming a little amount of ACV before taking meals can help with weight loss, and there is some evidence to back this.

A study was conducted in Japan comparing weight loss between people who didn’t drink any vinegar and those who consumed 15 ml or 30 ml of vinegar in the course of 12 weeks. The study found that the groups that drank vinegar on a daily basis had lost more weight than the placebo group. The results also showed that the groups that drank vinegar had lower visceral fat, triglycerides, BMI, and waist circumference. This is a crucial benefit.

Another smaller study showed similar results. Drinking apple cider vinegar combined with a limited calorie diet contributed to a reduction in waist circumference, body weight, BMI, and the concentration of triglycerides in plasma. This proved true for all the 39 participants. The participants also experienced reduced appetite.

This news was definitely well received, and it brought about the apple cider vinegar for weight loss diet, which recommends taking 1 or 2 teaspoons of ACV before eating.

According to two small studies carried out in 2012  and 2018, respectively, drinking ACV can lead to lower total cholesterol, LDL cholesterol, and triglycerides. A study conducted on animals also found similar results. Apple cider vinegar was also found to have cholesterol-reducing benefits in rats. Further, it only takes a short time for the effects to kick in. It is worth noting that the research was done over the course of only a couple of months.

Even though additional research needs to be carried out to determine whether these results apply to the general population, one can safely say that ACV  is a great complementary solution for people struggling with high levels od cholesterol. However, this does not mean that you do away with your prescribed statins. You should always consult your doctor in regards to the best course of treatment, and to find out whether apple cider vinegar is a right for you.

Uncontrolled cholesterol and triglyceride levels are known to significantly elevate the risks of heart illnesses. On the other hand, alpha-linolenic acid, which is abundantly found in ACV, has been shown to minimize the risks of heart disease in women. Additionally,  it has been revealed that vinegar helps to lower blood pressure in rats suffering from hypertension. This is welcome news considering that increased blood pressure levels have been linked to cardiovascular diseases and high mortality rates.

ACV is a key ingredient in natural shampoos. This may be attributed to the fact that it contains acetic acid, which naturally reduces pH levels. There is scientific evidence proving that lower pH levels have a positive effect on hair health. Additionally, the antimicrobial benefits of ACV have scientific backing. What all this means is that ACV can help to balance and clarify your hair – and it can also help protect your hair against bacteria that can be harmful to both the appearance and the health of your locks.

How to Stay Fit on Vacation 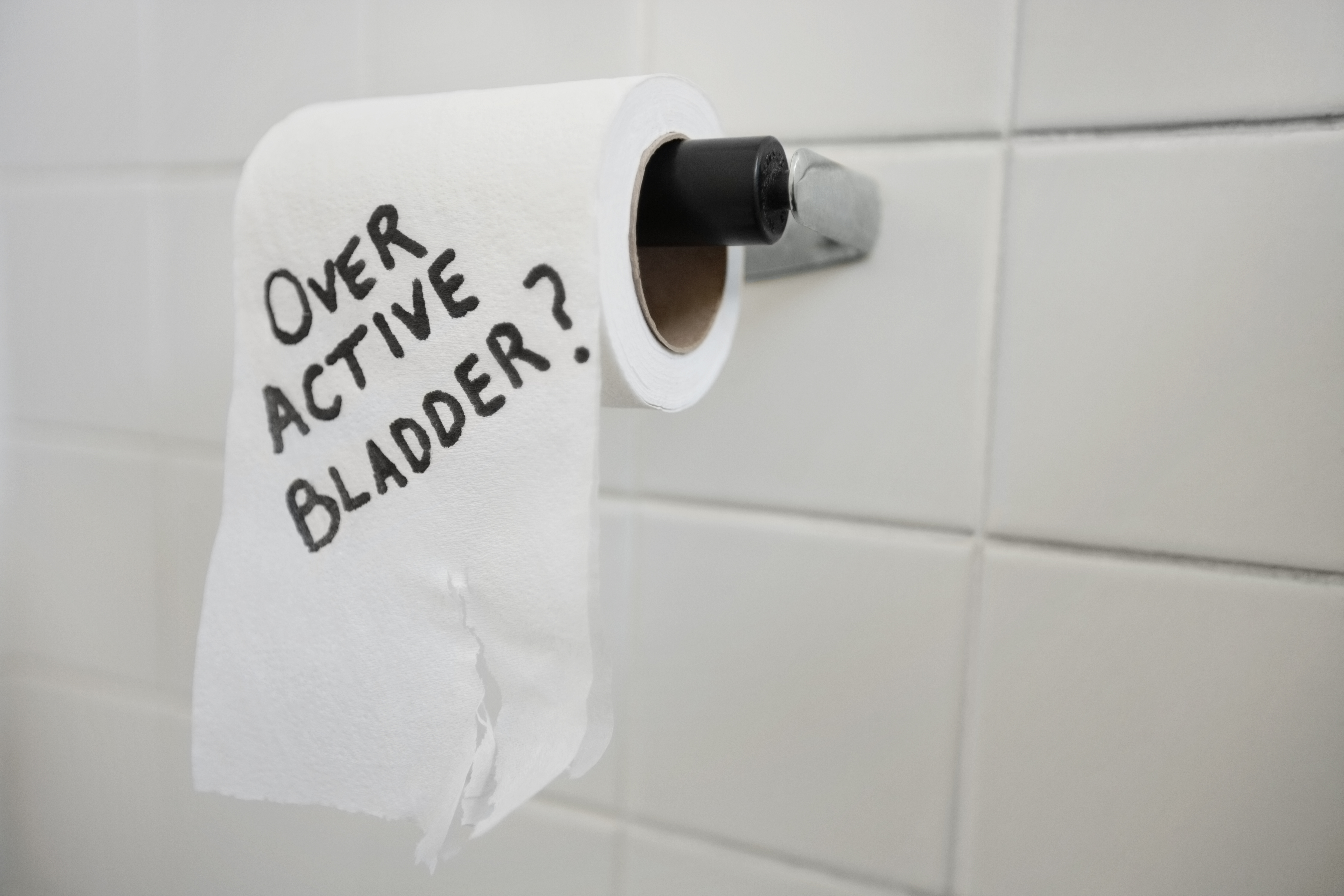 Tips For Living With A Weak Bladder

Top 5 Reasons to Ditch the Razor For the Laser

5 Reasons Why Your Skin Is Showing Signs of Aging: Can It Be Reversed?