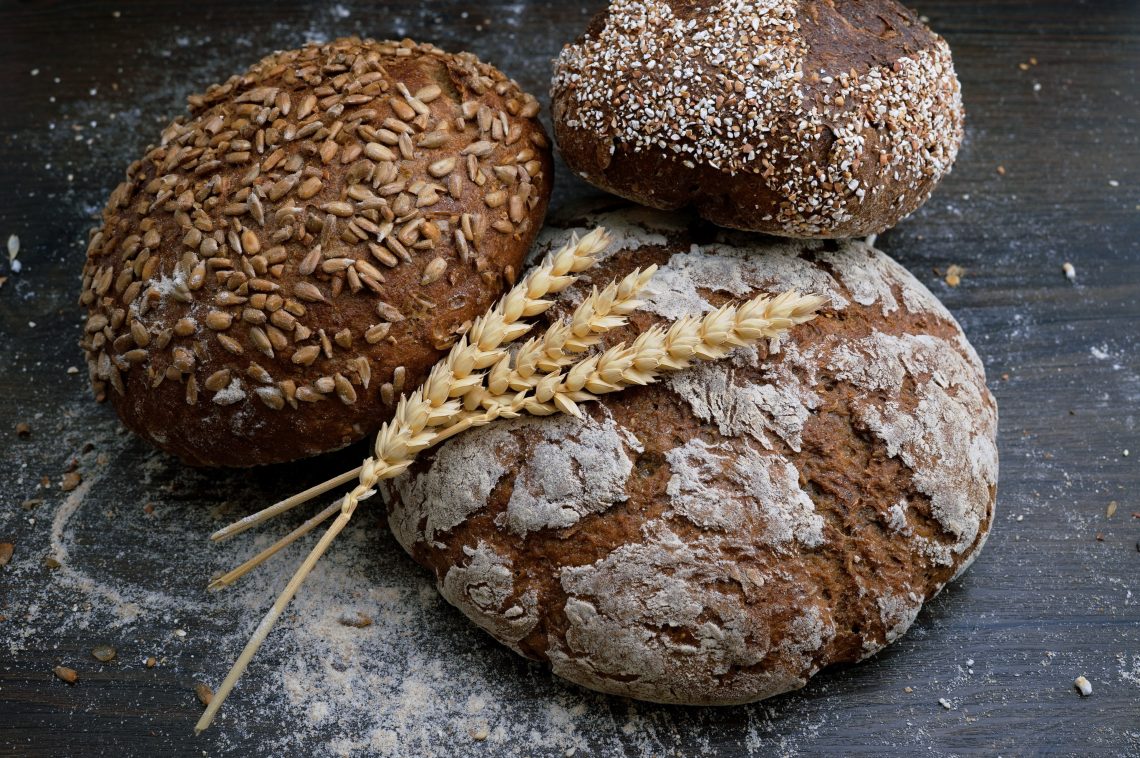 In a few years, gluten has become one of the main villains. It’s associated with digestive problems, gaining extra pounds and even general ill health. But is gluten really that dangerous? After all, grain products have been present in the human diet since ancient times.

The increased negative attitude may be a temporary phenomenon, and the element itself is not as terrible as it is presented. Let’s break down popular questions about gluten, as well as debunk ingrained myths.

One word hides a collective name. Gluten isn’t a specific substance but rather a group of proteins. It can be found in wheat (durum, spelt), rye, barley, and their derivatives (bulgur, couscous, semolina).

These proteins are necessary for “gluing”. Thanks to them gluten is formed and the mixture of liquid and loose products turns into a smooth plastic mass. Gluten is therefore indispensable in the baking industry, where this principle is the basis for kneading dough.

Since gluten is needed to form dough, it is reasonable to assume that gluten is only found in baked goods. Alas, this is not the case. Different kinds of bread, muffins, cookies, pasta, pizza, cakes, and pastries are indeed major sources. However, many foods have artificial gluten added to them. The main of them are snacks we enjoy eating while playing at https://www.playamo.com/games or watching Netflix. These are:

In this case, the element acts as a thickener and stabilizer, that is, it helps to achieve the necessary consistency.

Gluten is even present in cosmetic products such as lipstick and powder. To recognize it in its composition, read the label carefully. More often than not, the element is hidden behind the broad names “modified food starch” or “textured vegetable protein”.

Sometimes the presence of gluten depends on the transportation and processing of the raw material. For example, pure oats don’t contain this group of proteins, but the grain may be processed using the same equipment as wheat. As a result, a small amount of gluten appears in the product.

The Notoriety of the Element

The number of accusations against gluten has increased markedly. David Perlmutter, a neurologist and nutritionist. Perlmutter believes that gluten is not only addictive, but also contributes to such ailments as Alzheimer’s disease, dementia and diabetes.

The neurologist’s unexpected findings and advice have drawn mixed reactions. For example, Quackwatch, a website focused on fighting health care scams, listed Perlmutter as a “promoter of questionable methods.

There is a perception that the element is not digestible and can even destroy the gut microbiome. But this is not entirely true. Proteins that form gluten take a long time to digest, but if the digestive system is normal, there will be no problems with the processing of the element.

Who Gluten Is Bad for 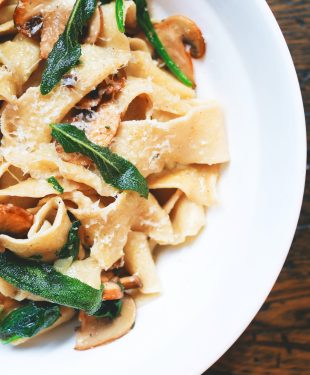 Photo by Eaters Collective on Unsplash

There are some people who need to eliminate or limit their gluten intake. First of all, those who suffer from celiac disease. This is a congenital disease of the small intestine associated with a genetic intolerance to wheat proteins. Once in the body, they cause an inflammatory reaction. As a result, nutrients are poorly absorbed and the body misses out on most of the vitally important elements. Celiac disease affects about 1% of people worldwide. The disease can only be diagnosed clinically by tests and biopsies of the small intestine.

Besides, there is a sensitivity to gluten. This phenomenon can only be talked about when there is no confirmed celiac disease. The symptoms are similar:

In celiac disease, even small amounts of gluten cause unpleasant effects. In the case of sensitivity, symptoms are more likely to occur after consuming significant amounts of plant proteins. The intolerance may be due to an overabundance of gluten in the body, recovery from illness, or other digestive issues. It’s enough to solve these problems and the body will begin to absorb gluten safely again.

Finally, caution in eating cereals should be exercised by those who are allergic to wheat. For everyone else, who feels no discomfort, the element is quite safe. 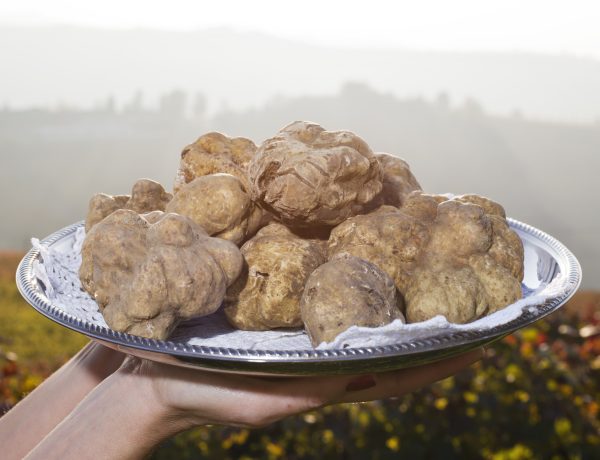 Things to Think About Before Going Abroad on Vacation

Look and Feel Cool With These Hot Shoe Trends