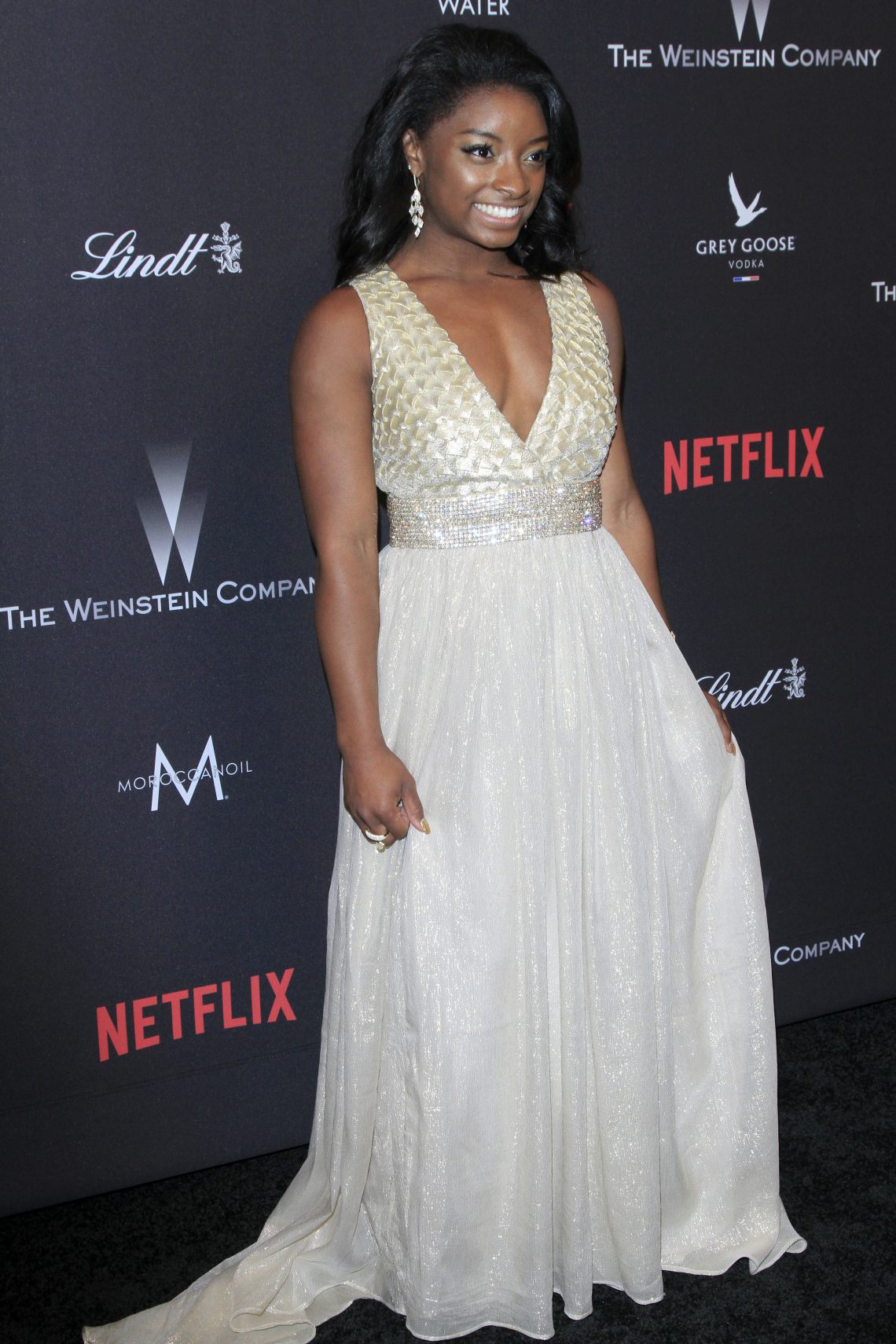 Today we want to share with you the worlds most fashionable sportswoman. There was a time when high fashion and sport were two entirely different worlds, with the pro athletes of yesteryear dressing just as your average man or woman on the street would. Those days are long gone, due in large part to the fact that many top stars are now sponsored by fashion brands, or are expected to be brand ambassadors.

This has upped the pressure on sports pros to take their fashion game to the next level, with many employing the services of personal stylists and shoppers, who can ensure they always look on point when they get out of their flashy rides or step off their private jets, or super yachts. Here are just some of sport’s most fashionable women, who would rather be seen dead than in an outfit that isn’t at the cutting edge of fashion. 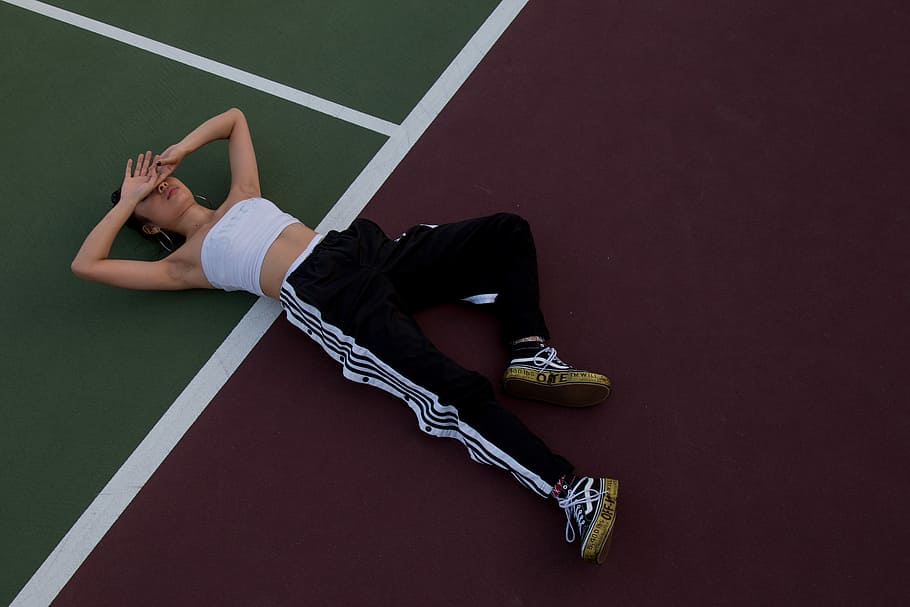 This Japanese player stunned sports bettors and WTA fans when she burst on the scene in 2018 to win the US Open. Since then, she has gone on to add a further three grand slam titles to her collection as well as a plethora of other WTA Tour titles. Anyone who trawls OddsChecker for free bets and expert tipster columns will know that things did not exactly go her way in 2021, as she battled some personal demons and tried to find a balance between her work life and her personal life, which saw her slide down the betting rankings online.

Part of this personal struggle is due to the fact that Osaka is someone who wants to make room for all the passions in her life, which include activism and fashion design. It is in the latter that she has really stood out. Not only has she become a Louis Vuitton ambassador, but she released her first apparel collection with Nike. However, Osaka’s interest in fashion runs much deeper than putting her name to a brand or collection, because she has always been interested in getting down to the nitty gritty of designing and fabricating garments. This was evident in the incredible linkup she made with Adeam, with who she co-designed a whole host of unique pieces that were aired on fashion runways in New York and beyond.

Leading a generation of female athletes, busy breaking all the rules and boundaries that surround their respective sport, Simone Biles is so much more than just an Olympic gold medalist.

When she isn’t busy making medal hauls and inspiring youngsters to come through the gymnastics ranks, Biles likes to show her fashionable side. This was in evidence at the 2021 Met Gala Ball, where Biles wowed the paparazzi and other onlookers with a three-in-one outfit that weighed in at 88 pounds.

Only a pro athlete would be capable of hefting such a weighty piece of clothing around with her all night, but Biles did so with such aplomb that many fashion fans were blown away by her grace in front of the cameras. No doubt she will be the figurehead of plenty more fashion launches and clothing lines now that she has stepped away from competing professionally as an athlete. 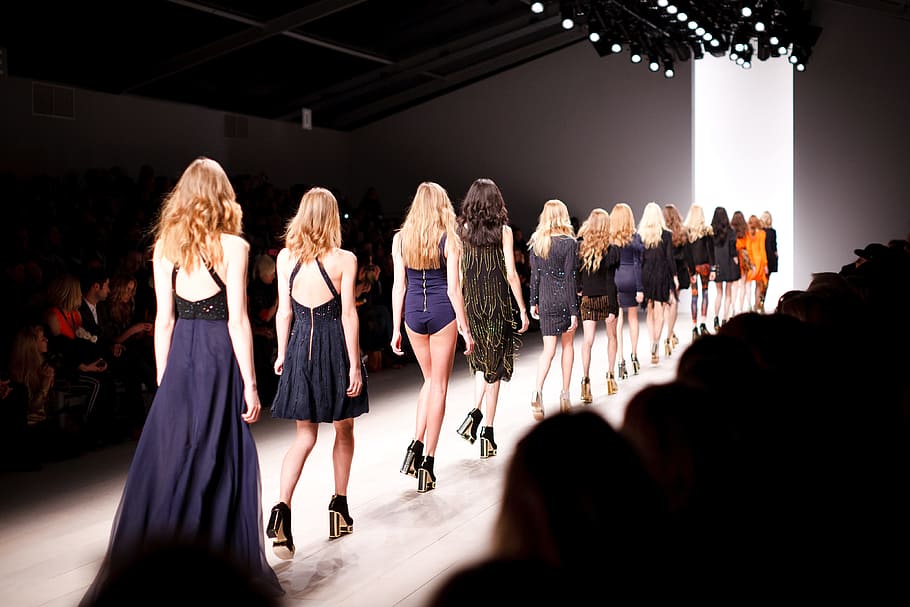 Elite performers like Biles and Osaka have railed against the skinny aesthetic that still prevails in today’s fashion business, showing that strong muscular women are the perfect clothes horses

No one does it quite like Harris, whose mix of beefy accessories and bold clothing choices singles her out as someone who knows how to express themself both on and off the pitch. Harris has been able to take pointers from the likes of Megan Rapinoe, but has remained completely true to herself.

Plenty of fashion brands are sitting up and taking note of Harris, who has so far racked up promotional contracts with Tag Heuer, Umbro, and Bumble & Bumble. As women’s soccer continues to flourish around the world, Harris is sure to inspire a whole new generation of soccer loving fashion nuts.

Chloe Kim – Snow Bunny Throws Down on Hill and Runway

Extreme sports like snowboarding and skateboarding have seen incredible surges in young talent in recent years, and now those same athletes are coming of age, both in the sports they dominate and in the fashion world that they have begun to dip their toes into. US snowboarder Chloe Kim won an Olympic gold medal at the 2018 Winter Olympics in South Korea, and she has not looked back since.

Aside from throwing down mind bending tricks in the halfpipe and slopestyle events, Kim has also made forays into fashion. She released her very own line of snow sports wear with Roxy and has her very own signature model of Oakley goggle. Not bad at all for a 21-year-old who still has the world at her feet.

There are lots of pro sports people out there who include “fashion model” on their CV or bio, but being a proper fashion model is so much more than just turning up and pouting at a camera.

Former LPGA Tour pro Anna Rawson knows all about that, having trained as a runway model while also being an elite level golfer. Her best finish at a main tour event was 10th and was managed despite her still boasting the physique of a slender fashion model rather than that of a robust sports pro.

Consistently voted as one of the most fashionable players in the WNBA, Diggins-Smith lives up to her billing. Whether she is presenting the ESPY Awards in a shimmering dress alongside Usher, or just catching an NBA game from court-side wearing fresh streetwear. Her 1+ million followers on Instagram are always on the lookout for the next fashion bombshell that this 31-year-old Phoenix Mercury player is about to drop.

These Fuzzy Oversized Jackets on Amazon With 13,000+ Five-Star Reviews Are on Sale for $14