The Trend of Logomania

For about the last three years, logos have been emblazoned on runways from luxury to streetwear. Everyone from Gucci and Vetements to Prada and Off-White wants to have their name printed boldly across any and all pieces, but they are far from simple namings.

The trend of logomania stems from more than declaration of status; the movement born from the extravagance of the 80s also plays into the millennial/Gen Z’s nostalgia for the un-experienced past, want for authenticity, and requirement for social-media graphicness.   With all the parameters required for becoming the latest fashion hit, logomania pulses trendiness.

The ’80s was a time of decadence, status, and extravagance; those that had wealth flaunted it and in this environment, postmodern logomania first reared its head. At the time, fashion focus moved from the traditional, architectural style purported by Paris fashion houses to the youthful, street-style stemming from New York. Day-to-day wear became more casual (i.e. jeans, t-shirts) and brands could no longer rely on being recognized for a silhouette, so designers moved their labels from the inside to the outside with the use of logos. Luckily, the ‘greed is good’ hum of the ’80s pulsed around displaying one’s affluence. Through

pieces emblazoned with luxury names, the population could peacock their wealth.

However, the 21st century brought two economic crises and it became tacky to flash one’s fortune, therefore minimalist style took over for a while. But in the face of modern political tensions, wars, and a failing ecosystem, millennial and Gen Z populations are escaping to the exuberance of the past with a rose-dyed nostalgia—they want the shoes that look like what their dad cut the lawn in; they want the Tommy Hilfiger sweatshirt they had when they were three. Logomania harkens back to the contemporary generations’ childhood. In such unstable times, it is easy to look for comfort in the past.

Of course, logomania also is in line with where modern culture is or else it would never be successful. In the post-internet, post-ironic world we are living in, a brand’s authenticity matters. Young shoppers snub companies with questionable histories or scandals (Nike’s current struggle amidst sexist misconduct) and instead want to tie themselves to brands with morals and higher purposes. In the past, however, the contemporary generations have shown diminished brand loyalty than their forefathers; the trend of logomania gives companies the chance to re-establish brand-faithfulness.

And, if nothing else, logomania is highly graphic. Millennials and GenZers aren’t interested in the simple logos of the past. The placing of Vetements across the crotch of a pair of Levi’s or Gucci releasing sneakers brazen with GUCCI shows thepost-internet irony. There has to be a new level, a daring act to truly reach modern shoppers through logos. Of course, the bolder the logo, the better it appears in a photo. Instagram has replaced the highway in terms of possible billboards—and often, those billboards are free. Everyone is taking pictures of what they’re wearing; printing a bold logo across a piece immediately turns that image into an ad.

There are an abundance of causes that have brought logomania to the pulse of fashion, but as we walk into a new season of runways, it seems safe to assume it is not going anywhere for at least a few more years. In the meantime, the thin line between ugly and ironic will continue to be carefully blurred and ’80s exuberance will vibrate through our style. Amidst the ongoing instability of outside world, may logomania and the ’80s keep jubilation in our fashion. 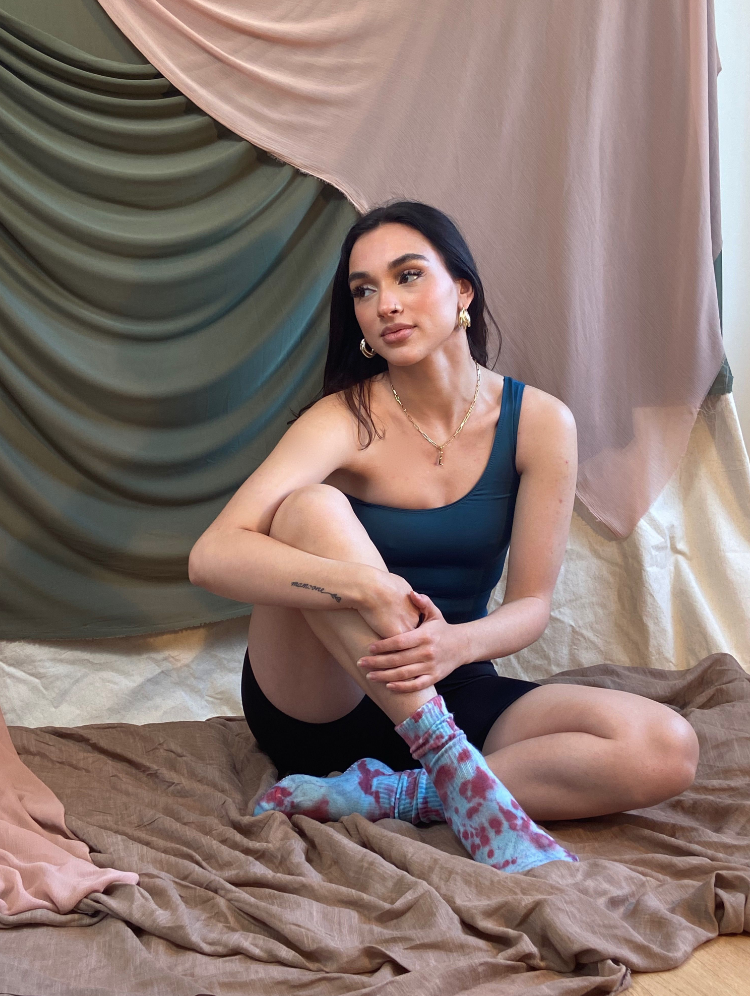 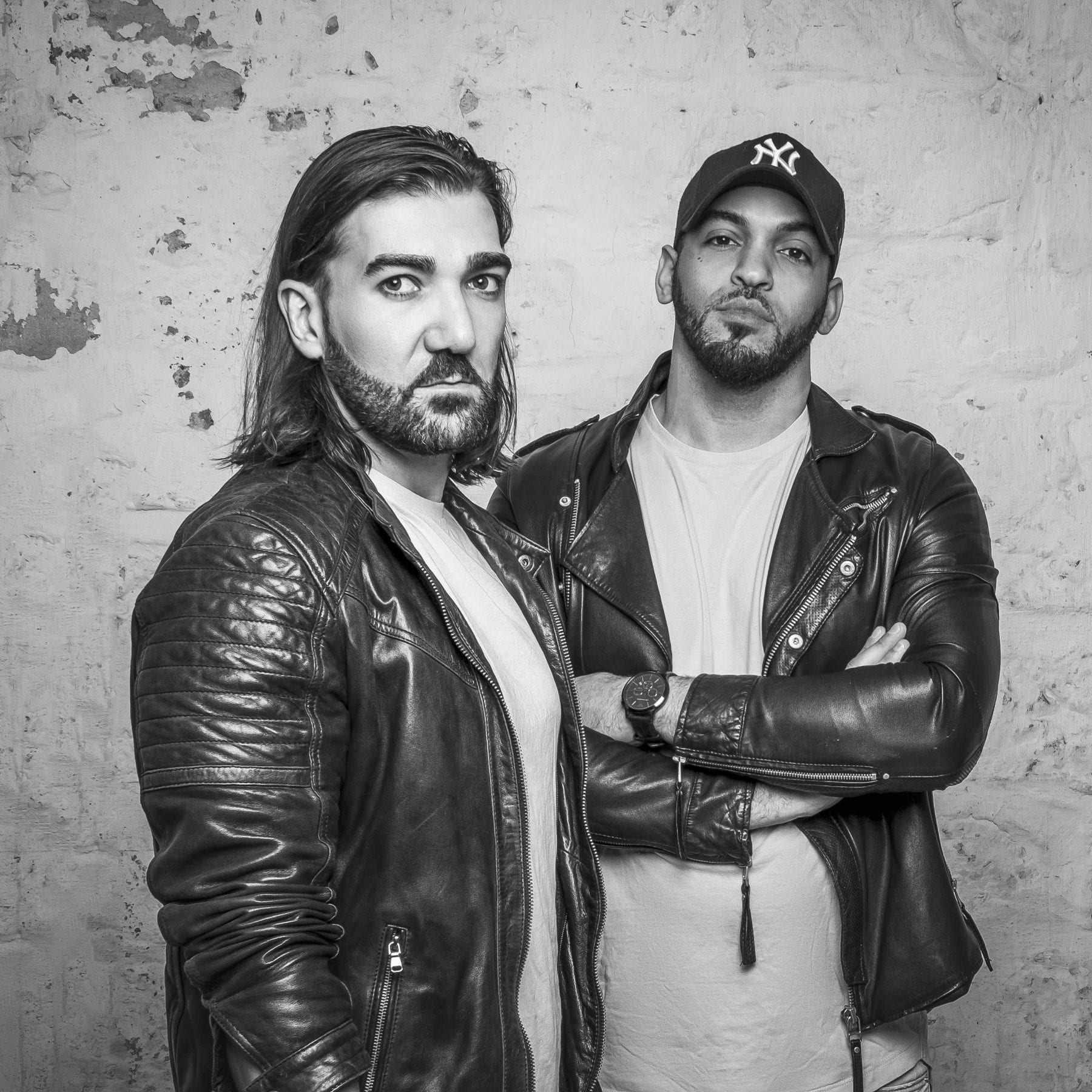 What Should You Look for in a Custom-Fit Leather Jacket?