After a lot of anticipation, Rihanna released her Savage X Fenty Lingerie line, and honestly, there are mixed reviews.

After the artist received rave reviews following the release of her Fenty Beauty line, which featured an inclusive 40 shades, it felt fitting for Rihanna to release a lingerie line that had inclusive sizing. Rihanna is already a well-known icon in the fashion industry, so there were high expectations for this launch. Released on May 11, just four days after Rihanna co-hosted the Met Gala—a major fashion event that she has pretty much dominated—the Fenty line received mix reviews.

Rihanna herself has even been open on her own weight gain/loss and instead of shaming herself—like many spectators have—she has embraced her curves. “One day I can literally fit into something that is bodycon, and then the next day I need something oversized,” commented Rihanna when asked at her Fenty Puma AW17 launch about her weight. Rihanna has taken her own image and applied it to her new lingerie line. The Savage X Fenty line featured a variety of over 100 garments ranging from catsuits to garters, seven nude shades, and sizes going up to 44DDD in bras and 3XL in panties. As Rihanna herself tweeted: “Savages come in all shapes and sizes.” Having inclusive sizing is not just a footnote; it is a branding strategy and marketing opportunity. As more designers are using curvier and plus size models in runways shows, having inclusive sizing gives Rihanna’s brand a competitive advantage, while also making her even more admirable to the public.

However, many were disappointed with Rihanna’s range of sizing. The line started at a 32 waistband for bras, which caused many who have a more petite body type to be left out. There were also many who simply could not fit into a DDD cup, who were also left out. Many fans who were planning to shop an inclusive line were extremely disappointed upon finding out that their sizes were not available. Since receiving so much negative feedback, the line plans to introduce even more sizes.

Rihanna’s line encompassed not only her sexy and sassy personality, but also her embracement of her own body type. The line promoted body positivity and acceptance by featuring inclusive sizing… just not inclusive enough for all. The line has since begun advancement of sizes. 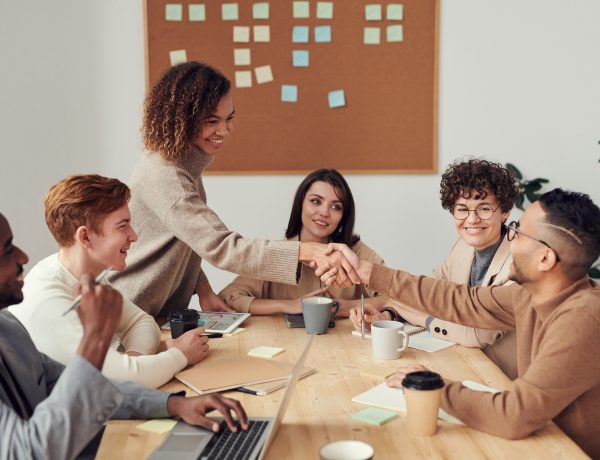 How to Attract Positive Attention at Work

The Best Sneakers to Wear Under Elegant Clothes

'A Sea of Undefinable Stuff': Sitting Down With Brooklyn's O Mer