‘Paterson’ is an Underrated Must-See

Paterson was released late in 2016 and flew under the radar, but is certainly not a film to miss! It depicts the everyday life of a blue collar poet, beginning on a Monday. Paterson, played by Adam Driver, is a bus driver from the city of Paterson, New Jersey who gets up early and goes to work to drive his bus. While he drives his daily route, he eavesdrops on passengers’ conversations and, during breaks, writes poetry. Each day when he walks home after work, Paterson adjusts their crooked mailbox on his way in, he takes his dog out for a walk and makes a stop at his favorite bar for a beer, where he observes the patrons and chats with the owner, Doc (Barry Shabaka Henley).

His supportive wife, Laura (Golshifteh Farahani), is an unemployed artist/baker/country musician, who each day seems to be up to a new project, like painting their shower curtains in what we come to learn is her signature black and white design. Paterson and Laura share a sweet and loving home life together that’s best described as cozy. Though they are two very different people,  they balance each other out. It’s refreshing that there isn’t any romantic drama whatsoever.

The film does a great job of adding reoccurring touches that highlight the pleasant repetitive comforts of everyday life. For example, Laura leaves Paterson a photo of herself in his lunch box each day, and Paterson chats with his coworker Donnie at the start and end of his shifts. The scenes with Donnie are silly as he takes Paterson’s polite “How’s it going?” question very literally and goes on to list the number of things that aren’t going so great for him without one hint of sarcasm. One particular recurrence that is used well to show how coincidences are constantly popping up in daily life, is the appearance of twins throughout the film. Early in the movie, Laura tells Paterson about how she dreamed that they had twins.
The poetry (by real life poet Ron Padgett) is lovely and the way in which we get to hear Paterson labor over each word perfectly captures the focus of his talent. The poems echo the film’s theme of highlighting everyday occurrences via thoughtful and heartwarming imagery.

Paterson is a delightful film if you want a break from the usual dramas, or if you happen to be a budding artist who can relate to the main character. If the repetitiveness gets to you and you find yourself waiting around for some big moment, you have missed the point of this film – life is not about being saddled with daily problems, it’s about trying to be as perceptive and aware as a poet, to find beauty all around you.
Read more Entertainment articles at ClicheMag.com
‘Paterson’ is an Underrated Must-See. Photo: Courtesy of Bleeker Street/Amazon Studios

I’m a blogger, a reader, the laziest marathon runner and a crazy dog mom who resides in Boston, MA.  I’m an avid podcast listener, big on cooking and bigger on eating.

The SmartBuy Collection is the best deal out there (for real) 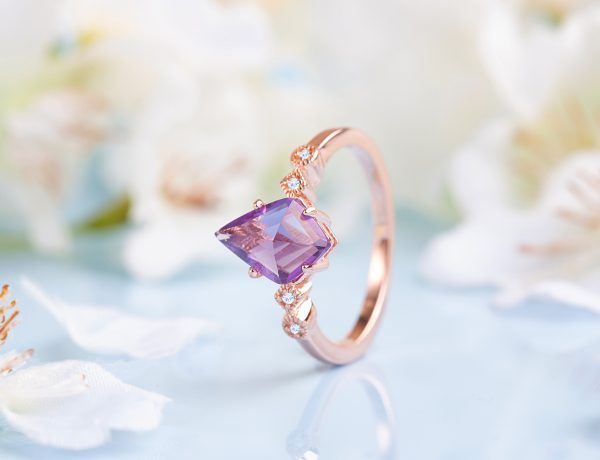 7 Amazing Shoe Lines You Need to Have in Your Closet