This past November, Marc Jacobs decided to re-release one of his most controversial collections: the 1993 Grunge collection for Perry Ellis. It was the show heard throughout the fashion world and the next year he was fired from his role as Creative Director for Perry Ellis. Critics panned the show for decades, but now Jacobs returns to his past. The reissue, titled “Redux Grunge Collection” features 26 of the original looks re-mastered in the same original fabrics, prints, and embroidery from head to toe.

In ’92, the main high fashion houses were turning out the elegant, upper-class style epitomized in the 80s. However, grunge was just beginning to enter the mainstream—a style classically working class and thrifty. ’91 had seen Nirvana release “Smells Like Teen Spirit” and the first ever Lollapalooza organized by the lead singer of Jane’s Addiction. Jacobs took inspiration from the counter-cultural movement and put it on the major fashion models of the time. Tyra Banks went down the runway in Birkenstocks,  Carla Bruni wore Docs, and a cast of supermodels twirled in flannels, elongated t-shirts, and pear-print wrap dresses. People hated it. Fashion critic, Cathy Horyn wrote at the time, “Grunge is anathema to fashion, and for a major Seventh-Avenue fashion to put out that kind of statement at that price point is ridiculous” (decades later she recanted). Suzy Menkes, a critic at the International Herald Tribune handed out “Grunge is Ghastly” pins and Kurt Cobain and Courtney Love burned the clothes Jacobs sent to them. By the next year, Jacobs was out of Perry Ellis and grunge fashion was at its peak.

Now, the clothes look surprising modern on the contemporary models. With some of the daughters of the original campaign’s models wearing the same looks, Jacobs’ return to his past is even more psychedelic. At the time, Jacobs did not keep any samples from the ’93 collection, so his staff had to rely on photos and samples borrowed from stylists that purchased them when they first went on sale. Jacobs even went as far to return to the mills that made the fabrics in ’93. The look book released features photos taken by Jacobs longtime collaborator Juergen Teller. While the pair had a falling out in recent years, Jacobs, in the spirit of their past, gave Teller free rein in photographing. In a true mixing of past and present, Teller went as far to even collage some of the new ads over the old.

Jacobs’ want to go back to the past isn’t too hard to say. In his press release concerning the capsule collection, Jacobs stated, “The Grunge Collection epitomized the first time in my professional career that I was unwavering in my determination to see my vision come to life on the runway, without creative compromise.” Given Jacobs’ struggle in the fashion world over recent years, his want for a time when he was more in control is

understandable. This summer Steven Kurutz, a fashion critic for the New York Times, wrote a devastating article about how the once immensely cool brand has lost its vision, citing, “For years, Mr. Jacobs seemed to know exactly what people wanted, and then, quite suddenly, he seemed to not know.” The article cites the closings of dozens of Jacobs’ stores and the “near-decimation” of Jacobs’ “MarcLand” that once took up a stretch of New York’s Bleecker Street. Kurutz also described the designer’s runway shows as having “a poignant air of irrelevance.” So, Jacobs’ move to reclaim is once-hated past collection as relevant, he also strives to make us all remember his fashion prowess.

To the Cut, Jacobs revealed that the article did hurt him but said, “I’ve struggled to think of myself as relevant anyway. It’s true I never know what we want to do. Maybe I don’t have much to say. I don’t know. Maybe I have nothing to say, but I still enjoy doing this.” Jacobs and fashion convention have long had a tenuous relationship and don’t always see eye-to-eye, and the Redux Collection serves to remind us that sometimes that is for the best. Whether Jacobs is able to turn his company around for the future is anybody’s guess, but there’s no doubt he will always be a fashion great. 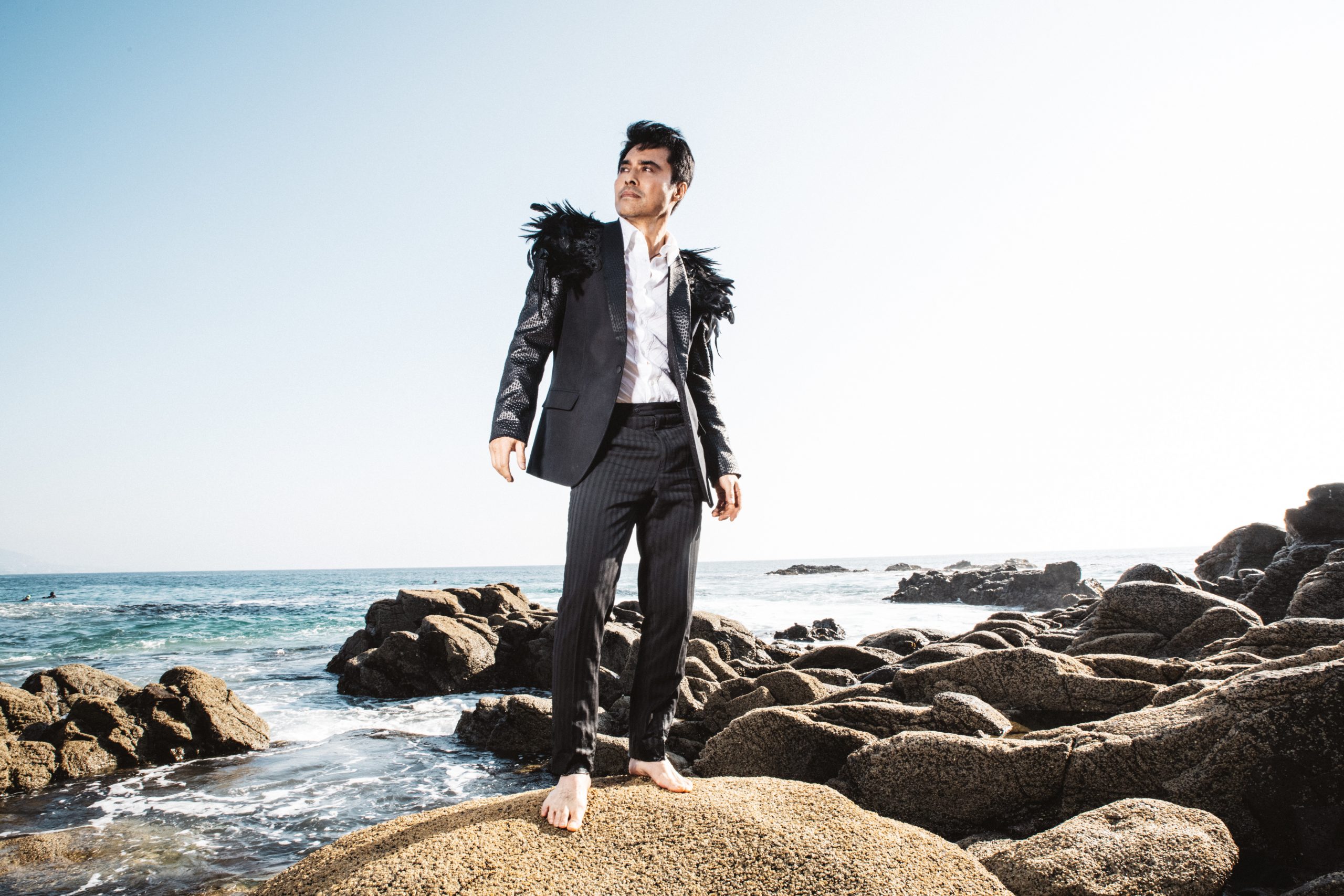 Factors to Consider Before Buying Clothes as Gifts

Fresh Drinks to Serve Up this Holiday Season

The Holiday Gift Sets You’ve Got to Have This Season