Over eighty years ago, trendsetter and master marketer Richard Koret opened his design house in New York City, where he debuted an exclusive collection of monogrammed handbags. Designs featured his signature technique of synthesizing femininity and innovation. Koret quickly became known as the premier handbag line in the U.S. Over time, Koret’s collections proved to be worthy of the most elegant tastes, with style icons such as Jacqueline Kennedy and Grace Kelly toting their favorite Koret handbags all over the world. Top fashion houses began to take notice as well, as Koret attracted licensing agreements with the most celebrated designers, including Christian Dior and Louis Vuitton. Over the years, Koret was featured as a cornerstone of editorial columns in magazines such as Vogue and Harpers Bazaar. After Richard Koret’s untimely death in 1965, Michael Gordon took over the company until the late 1990s.  Lucky for us, Koret was recently relaunched in 2013 as KORET new york, described as a “subtle rebranding that appropriates the founder’s inner sensibility adding a modern twist.” Think classic, elegant designs with playful modern touches. It’s a perfect fusion of timeless designs and sophisticated, contemporary touches, with a wide range of colors, fabrics, and styles, that are sure to appeal to the most refined city girls. As of late, KORET new york has once again recaptured the attention of retailers and handbag enthusiasts alike. The relaunch features the same quality and craftsmanship that Koret’s original designs were known for. Cliché got the chance to catch up with Leanna Brittis, KORET’s official PR girl, and Louis Brown, KORET’s Creative Director, to find out more about the relaunch of KORET new york and the fabulousness that is the Spring 2014 collection. BY ELIZABETH MASCI

Cliché: What is the inspiration behind the Spring 2014 line?
Leanna Brittis: Spring 14 is all about the city girl’s life off duty during the spring and summer months. She is hitting the rooftop parties, trekking to Brooklyn for drinks and dinner, or browsing the Chelsea art galleries. The collection offers up something for each of these occasions, whether it be the Ori White Croco Tote to schlep all her stuff in from the workday, or the fun iridescent Beekman crossbody to throw on!
How does the KORET style of today differ from that of the 20th century?
Louis Brown: It doesn’t differ much. We use the same formula that Richard Koret did because it worked then and it works today. The approach to quality and the construction is the same. I am continuously working on great concepts as well as sourcing the best materials. As stewards of the Richard Koret legacy, we adopted this approach as if we were his direct lineage.
How do KORET handbags bridge the gap between both classic and contemporary style/design?
Louis: It’s classic silhouettes with modern functions, design detailing and materials. A satchel is a satchel. For example, our ORI dome satchel is similar to the speedy shape, which has been around since the sixties  but is still fresh today. It’s been updated with an origami-inspired theme.
What is the ideal KORET girl like?
Louis: The KORET girl is a woman with neo-traditional values with a tomboy chic sophistication. She functions in a majormetropolitan-New York, LA, Paris or London. She comes from an uptown pedigree but has a downtown sensibility.
What was Richard Koret’s original vision for this line of handbags?
Louis: Based strictly on the information we have, we surmised that he wanted to bring something new to the market, like Dior’s ground breaking “New look.” Offering women what they didn’t know they needed or wanted, through innovative design, hardware, unique leathers, and exotic European materials.
What sets KORET handbags apart from other U.S. based handbag lines and designs?
Louis: Eighty years of history. Our approach to effortless style and affordable luxury, focusing on modern ideas and great craftsmanship. 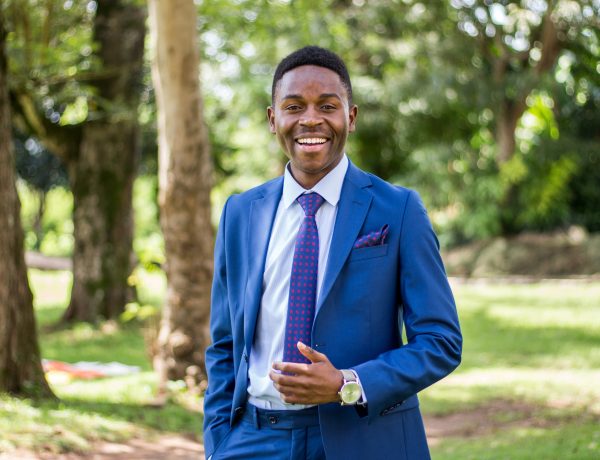 Why Jewelry is the Perfect Final Touch 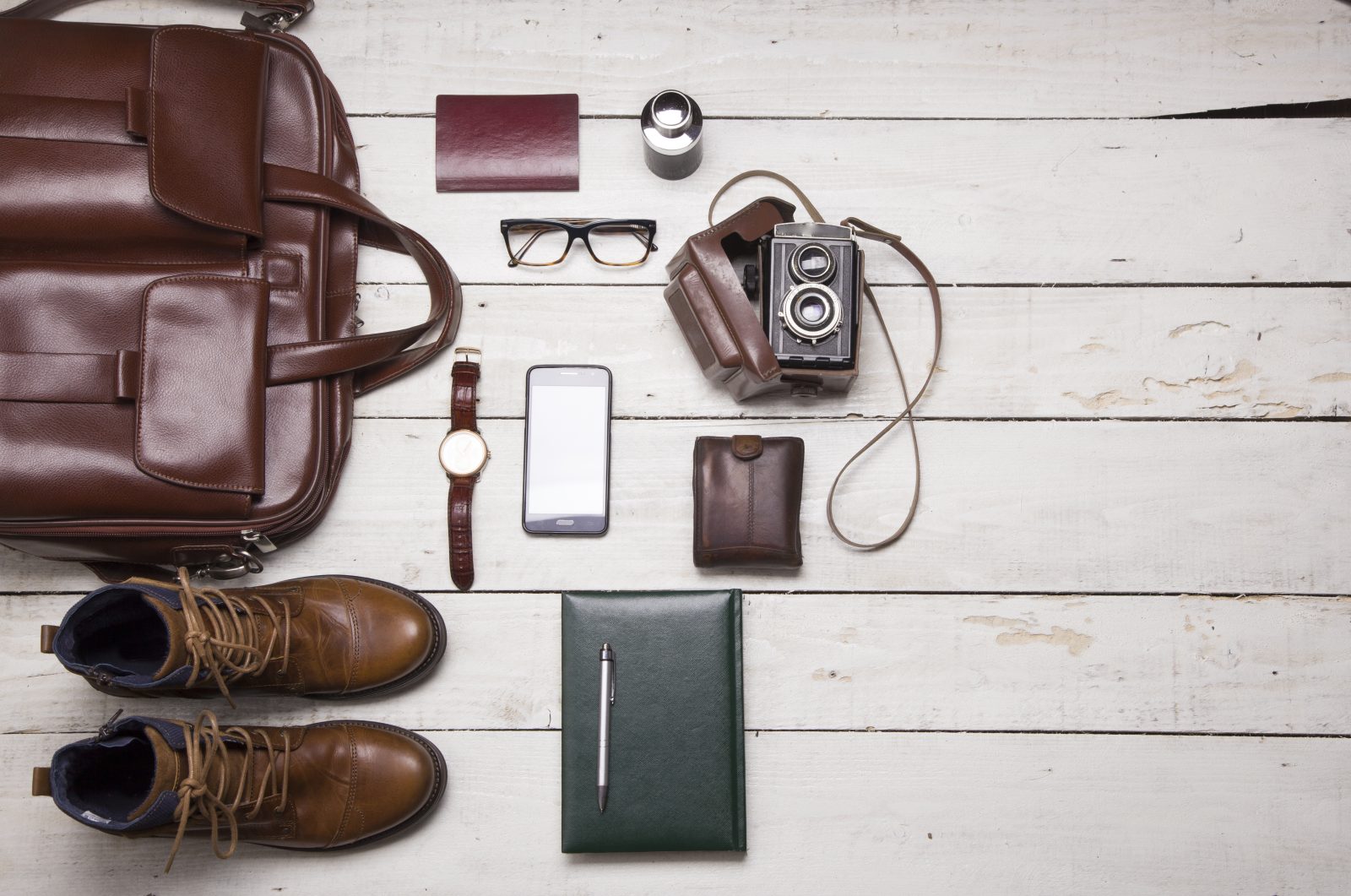 A Complete Guide to Buying the Best Leather Travel Bags