Written by Cliche
0
Hello everyone.  I’m Ashley Nicole and I’m an indie filmmaker/ film director from Texas who has been making short films while attending my first year in college. However I was originally working on becoming a YouTuber but since this just sort of took off for me I decided to stick with it, so it’s been my passion ever since.
Since Quarantine, I’ve been working on a couple of projects that range from Drama, and horror. And I’m currently working on an indie horror short film that is based on my brothers comic strip so it’s really exciting to be working with him on this film! 😊
I’ve also been sending some of my work to some film festivals so I’m also looking forward to that as well, but what I’m mostly look Forward to is making feature films in the future as a professional filmmaker.
Ashley Nicoleindie filmmakershort films

Seoul, South Korea is the New Fashion Capital of the World 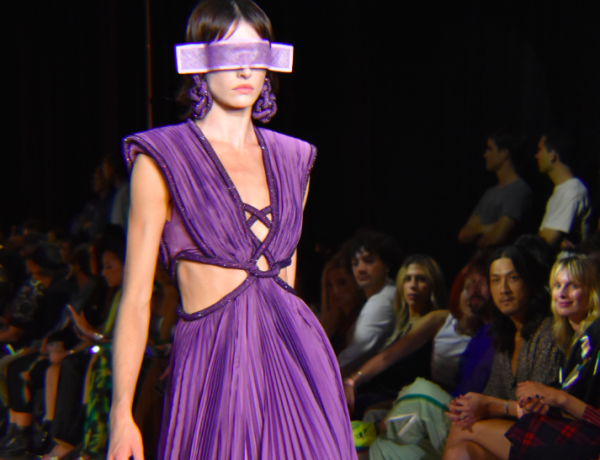 How Did Brittany Murphy Die? A Look Back At Her Tragic Death 11 Years Later