Genderfluid is Reshaping the World of Fashion 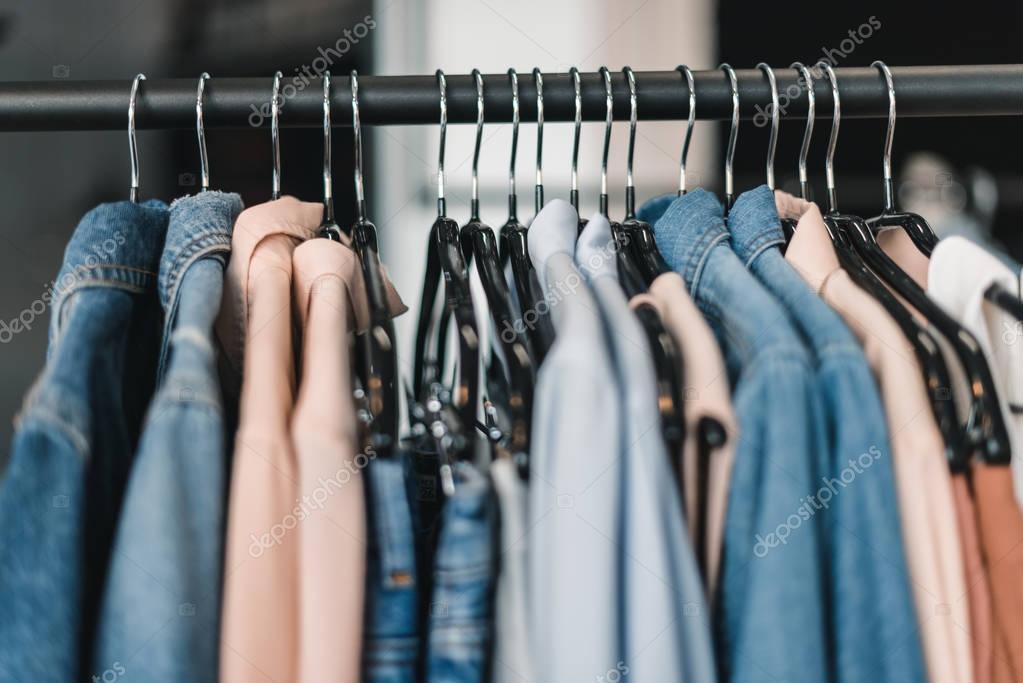 People may ask, what is genderfluid fashion?  The term is undefined. That is the magic behind the concept, the possibilities are endless. Genderfluid fashion is self-constructed and self-expressionist.  At the end of the day, don’t stick to gender norms.  Wear whatever the heck you want!

The new decade of fluidity is here to stay.  Jewelry has made it past the point where it is primarily just for women. Accessories are now inclusive and more than just singular, vibrant staple pieces. Jewelry is fleeing away from stereotypes and becoming a staple piece in the fashion mainstream. Major brands such as Louis Vuitton, The Clear Cut, Tiffany and Co. Bulgari, and more.

Jewelry for men is for people that aren’t just major celebrities like Harry Styles and Timothee Chalamet.  Brands seem to prove people wrong as they release new capsule collections that are for men and women that want to include jewelry and clothing staple pieces into their wardrobe.

The difference between unisex and gender fluid can be blurry.  Unisex, a term created in the early ’60s refers to clothing that was made for both sexes.  For instance, a pair of converse are unisex, they have no specific gender.  On the other hand, gender fluid is self-expression, fashion-forward, and expanding the term “gender”.

Truth is, I believe that Gen Z is tired of being put into a box, we want to think outside of it.  As major high fashion brands such as Yves Saint Laurent have been known for their tuxedo, cigarette pant look on women.  As opposed to Chanel, where it has always been twill and frill.  Overall, clothing brands such as Telfar, Chopova Lowena, and Harris Reed have all shifted towards genderless fashion.

In Appreciation of All the Mama's Boys