Couture Fashion Week, which is currently in its 22nd season, featured designers from all over the globe on September 11-13 at the Crowne Plaza in Times Square, and it did not disappoint. From golden, luxurious garbs to sexy, curve-hugging gowns, there was much to love from so many different cultures.

Standout pieces from the weekend-long show included designs from Indonesia-based designer Anniesa Hasibuan, whose traditional, golden garments were both breathtaking and mesmerizing. We couldn’t resist capturing some of these looks in slow-motion!

Continuing this traditional trend was the award-winning Moscow designer Evgenia Luzhina, whose “Nostalgia” collection was both beautiful and elegant, and featured matching traditional headpieces that tied all the looks together. 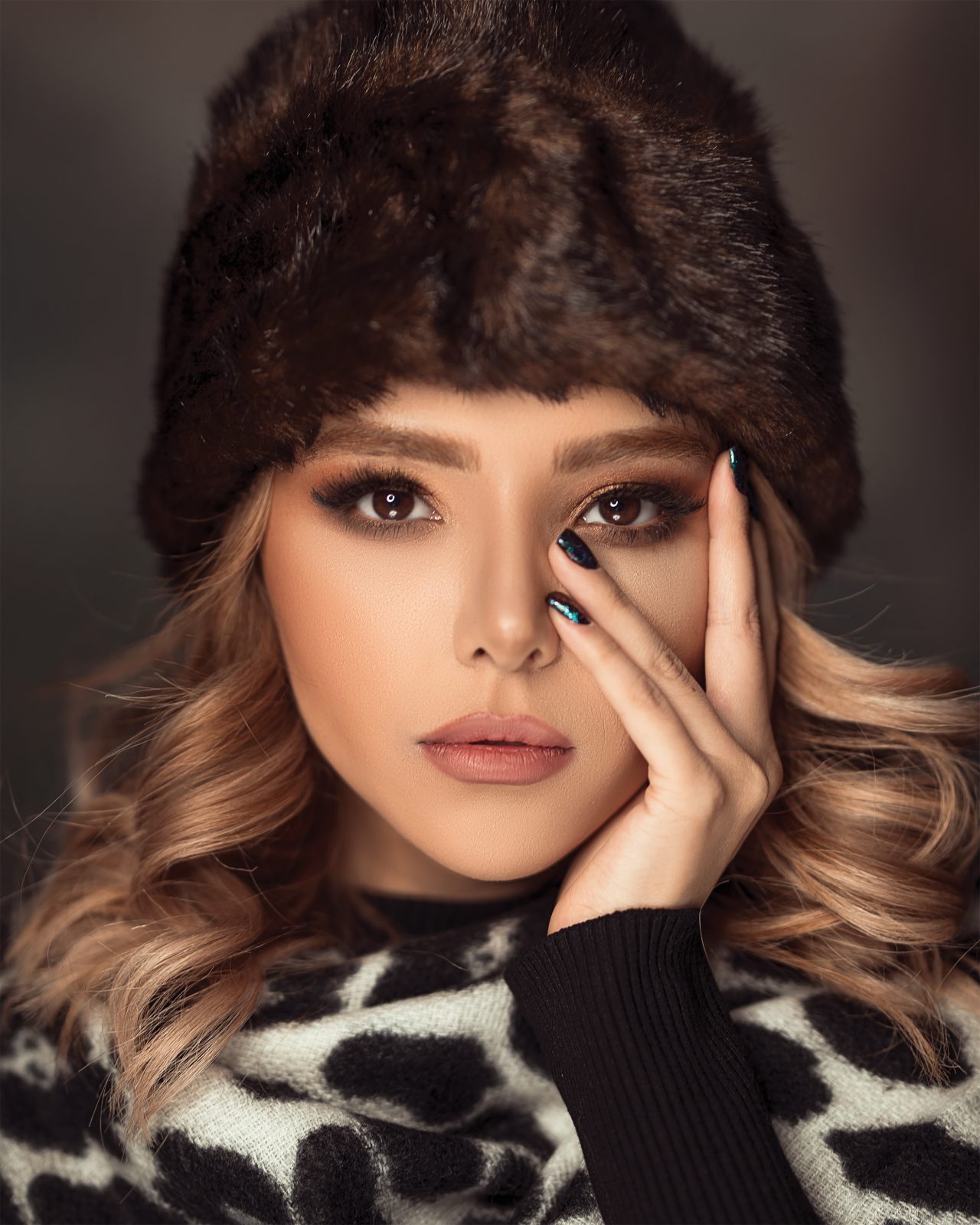 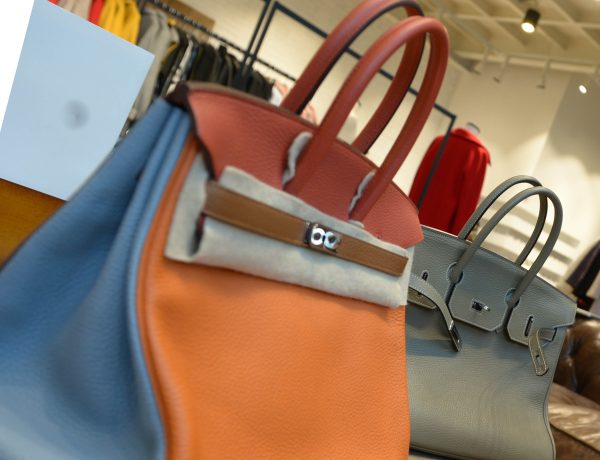 'The Mindy Project' recap: 'While I Was Sleeping'