7 Ways To Update Your Appearance 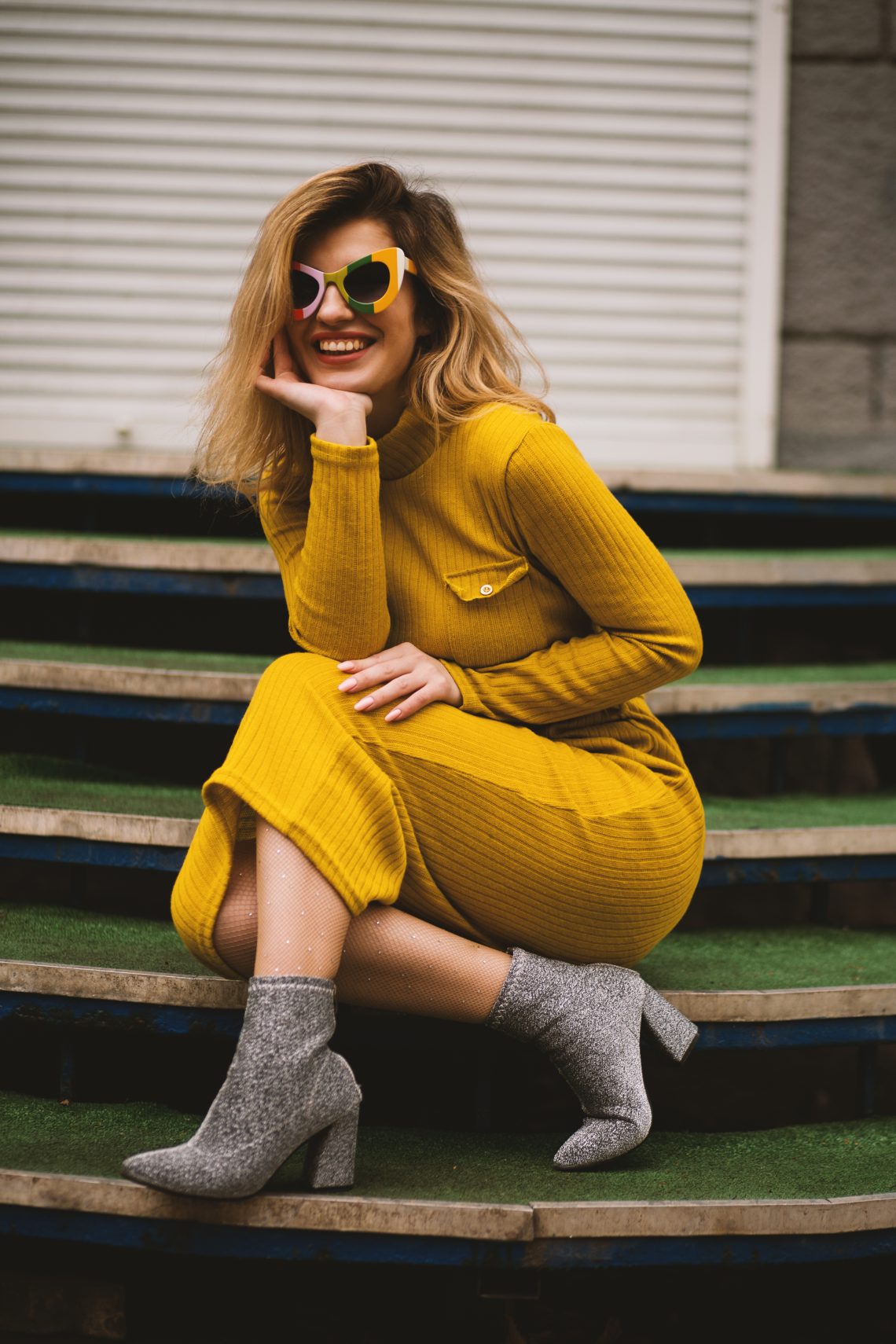 Everyone wants to look as nice as possible. It makes them feel better, boosts their confidence, and offers multiple other benefits. To properly take advantage of these, you’ll have to know how to update your appearance.

That mightn’t be as simple as some people think, but it doesn’t need to be complicated. Instead, it could be as simple as following a few particular steps. By following them, you can look and feel better relatively quickly.

While there’ll still be a bit of effort involved, you won’t have a problem getting there.

How To Update Your Appearance: 7 Top Options

Not all ways to update your appearance mean making a few changes in your life. Sometimes, you might need to consider some cosmetic surgery. That doesn’t need to be as large as you’d think. The likes of a tummy tuck – Apres Plastic Surgery is great for this – can improve your appearance with minimal effort.

While you’ll still need to maintain your appearance afterward, it can be an effective way of updating it.

Your hair is one of the first things someone will notice about your appearance. You’ll need to make sure it looks nice and healthy. Sometimes, you could end up getting bored with a particular hairstyle. Why not get a new one?

Working with your hairdresser, you can come up with a hairstyle that looks great and you find much more appealing. While this can be relatively quick to do, it’ll have a larger impact on your appearance than you think.

Even a change in color can be an option.

Your teeth make a decent impact on how you look, but they’re often overlooked when you’re trying to figure out how to update your appearance. They could need a little bit of effort, however. If they’re stained or yellowing, that’s especially true.

By getting them cleaned and whitened, you end up making your face look more appealing. Taking this approach is also relatively quick and easy, but you might need to visit the dentist regularly to get this done.

A more long-term option is to straighten your teeth, if needed.

Your clothes will naturally have a huge impact on your appearance. You’ll need to focus on them to update your appearance, but this can seem relatively tricky. Starting off by purging your closet can be recommended.

When you’re doing this, focus on the clothes you rarely wear. By doing this, you force yourself to get new clothes to replace them, while focusing on items that you actually want to wear.

While this could take a bit of time, it’s worth the effort. It could be worth experimenting with different styles and looks to find something new that you’ll look great in. You’ll end up with a wardrobe full of clothes you like and look great in.

One of the easiest ways to update your appearance without much effort is to change your makeup. As obvious and minor as that might seem, it’ll have much more of an impact than you’d think. The trick is knowing what to change and how to change it.

Sometimes, it could be as simple as changing the colors you use. Switching from your typical makeup to something bolder and more eye-catching can be recommended. Even different eyeliner styles can be a great way to switch up your look.

If you’re a bit tired with your makeup, it could be work speaking with a professional makeup artist to help with it. They can show you a few looks while recommending products that you could be interested in.

While this might take a bit of experimentation, you shouldn’t have a problem finding a new makeup look that you’re happy with.

Most people don’t realize how much their eyebrows affect how their face looks. They frame your face, balance your look, and even add length and definition to your face. It’s more than worth focusing on them because of this.

By having something done with them, you can dramatically change your appearance. Bold, thick brows can make you look younger, while thinner, more shaped ones can make your face look a little thinner.

To get thicker eyebrows, try using an eyebrow pomade, which fills them in more than you’d think. You can even add a little more shape with this. For thinner eyebrows, it’s worth having a professional take care of them, to make sure they’re styled and shaped evenly.

7. Give Yourself A Glow

Fake tans tend to get a bad wrap, but many of them can be more useful than you’d think. The trick is to make sure you’re picking up the right ones and using them properly. With the wealth of fake tanning products you can pick up, it’s worth experimenting with a few of them.

One of the more notable can be tanning drops. Mixing these in with your moisturizer gives you more of a glow than you’d think. While you’ll need to do this regularly to maintain the look, it’s a quick and easy way to improve your appearance without much effort.

The change could be more noticeable than you’d think. You wouldn’t even need to use many self tanning drops to get this. Start off with a few and increase or decrease the amount based on your preferences.

How To Update Your Appearance: Wrapping Up

Figuring out how to update your appearance might seem complicated, but it doesn’t need to be. Instead, using a few particular tips and taking certain steps can be more than helpful. Updating your hair and eyebrows, giving yourself a glow, and even purging your closet can all be recommended for this.

Though you’ll need to put a bit of effort in, the results will be more than worth it. You’ll not only look nicer, but you’ll feel more confident, as well as feeling better about yourself. Think of it as an act of self-care.

There shouldn’t be a reason not to do it.

Engagement Rings And Their Nation Of Origin

CBD and Yoga: What a Magical Combo!