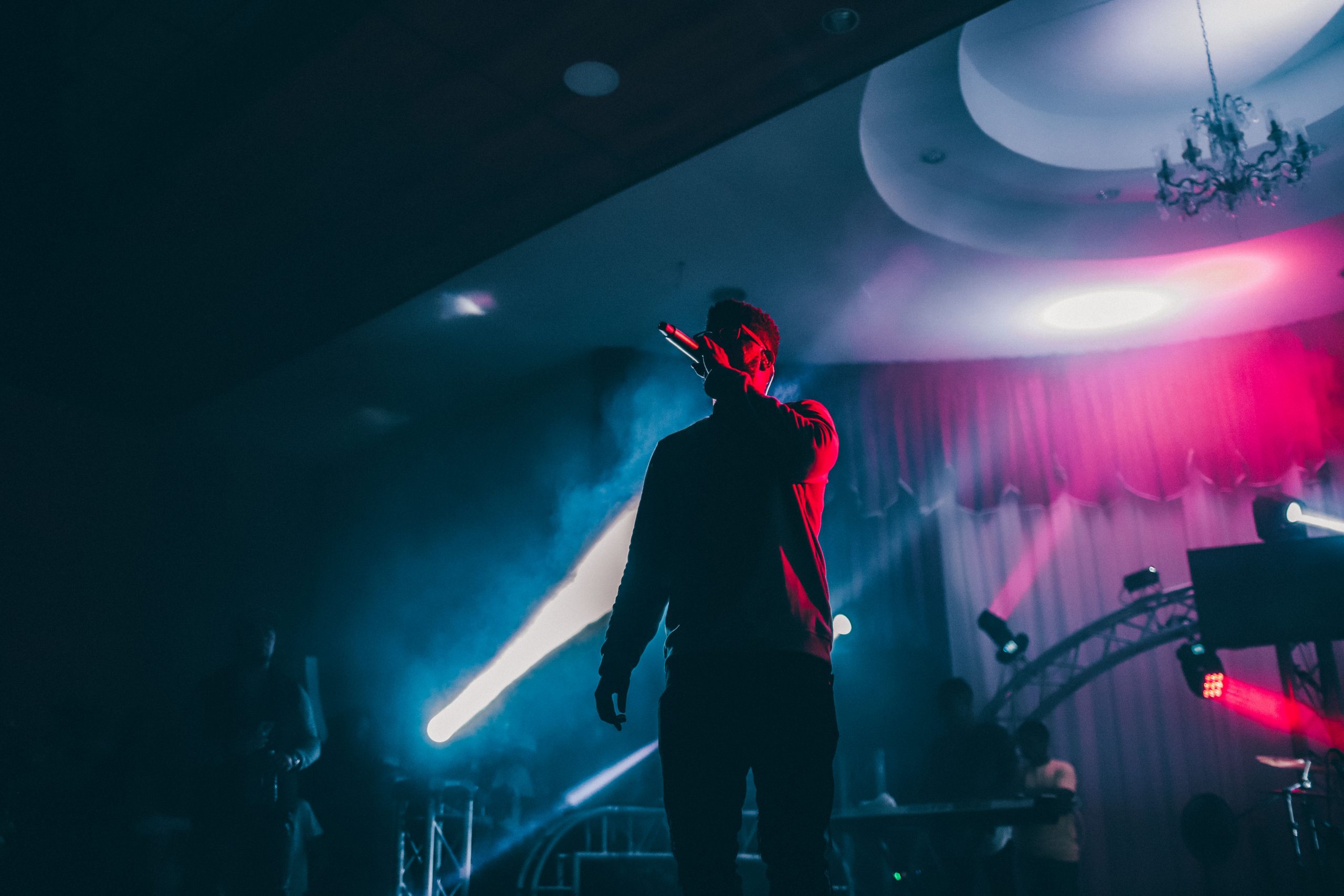 Why Italy Should Win the 2021 Eurovision Song Contest? Eurovision week is upon us again with the semi-finals already well underway. But as the remaining entries battle it out to qualify for the 2021, there is already one entry that has got everybody talking.

Italy have not won Eurovision since their second triumph way back in 1990 but their long wait for victory could about to be over thanks to their latest entry entitled ‘Zitti E Buoni’ and performed by Maneskin. The bookies also rate their chances and have them as favorites in the latest Eurovision odds just ahead of Malta. Here’s why we think the band from Rome should take top spot in this year’s competition.

Maneskin are a four-piece band who have all known each other since school. They are led by singer Damiano, with Victoria (bass), Thomas (guitar) and Ethan (drums) completing the line-up. They have been playing together since 2015 and are known for their diverse musical influences drawing on many genres include rock, pop, punk and rap. Oh, and in case you are wondering, the name means ‘moonlight’ in Danish, the native language of bass player Victoria.

Why They Should Win

The first word that springs to mind when describing Maneskin’s entry is ‘energy’. While some other entries (we’re looking at you UK) are pleasant enough but ultimately fall flat, Italy’s entry is just bursting with intensity and raw power. The song grabs you from the first beat and doesn’t let go. During the first 30 seconds, the band lures into the song with irresistible charm and once you’re inside, there’s no escape until the final chord rings out. The song never quite strays into novelty territory retaining just enough edge that you can enjoy it without feeling guilty.

If that’s not enough to convince you, just check out their performance and costumes. The band don’t just sound great, they also look amazing. The make-up, the clothes and the attitude all epitomize the spirit of Eurovision, which was taken to new levels by Finnish group Lordi in 2006.

It’s no surprise Maneskin are already a popular band in their home county as they look totally at ease on the stage and just ooze charisma. When they sing “Siamo fuori di testa, ma diversi da loro” (we are out of our minds, but different from them), you just know they mean it.

Italy face some tough competition despite being the favorites. Just behind them in the winning odds Eurovision 2021 list are Malta at 4/1 after storming through the first semi-final with their entry ‘Je Me Casse’ by Destiny. Also well fancied are Thursday’s semi-finalists Gjon’s Tears who will be performing ‘Tout l’Univers’. All three songs represent different styles but all have the quality that makes them stand out amongst the entries.

With the UK’s entry amongst the favorites the finish last despite James Newman’s strong pedigree as a songwriter, we’ll need someone else to cheer on and this year, we are throwing our support behind Italy. 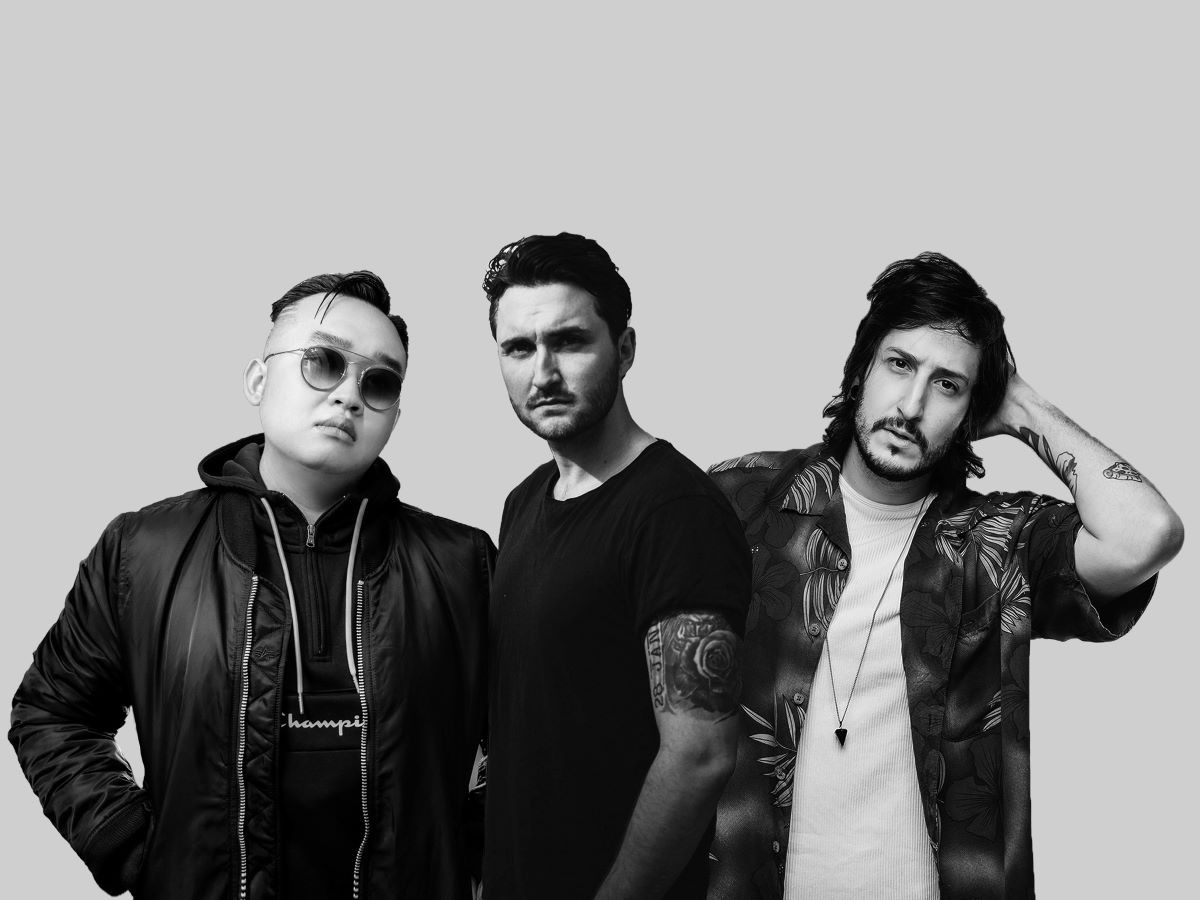 Premiere: Nathan Harrington Touches On The Hardships Of Relationships In Groovy Pop Rock Tune “Sleeping On Your Side"