Magical Music Festivals Around the World 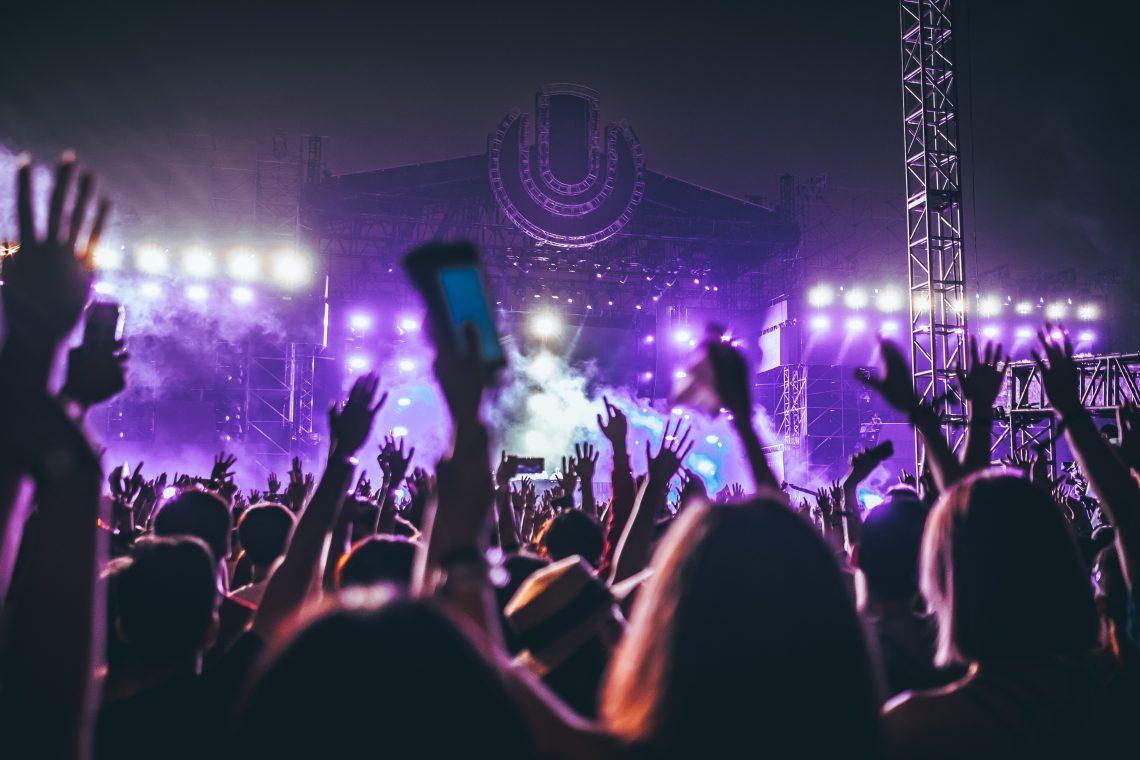 Music festivals are some of the most joyous celebrations of culture available. Their majestic mix of live music, masses of free-spirits and a carnival atmosphere is completely intoxicating to experience. If you’re lucky enough to have been to one, then you’ll be nodding your head along in agreement (and no doubt planning to go to another as soon as possible), and if you haven’t yet had the pleasure, there’s no time like the present to dive headfirst into these amazing and other-worldly occasions.

If you need some tips on where to go, then fortunately for you, we’re here to showcase some of the most magical musical festivals across the globe. So, make sure to put these events on your bucket list, as they’re experiences that you won’t want to miss out on.

Easily one of the world’s most renowned music festivals, Glastonbury is a marvellous bonanza of bohemian brilliance. It’s the brainchild of Michael Eavis, who continues to run the festival with the help of his daughter, Emily. The festival is located on Worthy Farm, which is near the small village of Pilton in Somerset, England, and has run most years since its inception in 1970. Eavis began the event after he saw the light at a Led Zeppelin gig, and wanted to start a homage to the hippy movement that blazed through the sixties.

It takes place at the end of June, and now has a mammoth 200,000 people attending. Whilst the current incarnation of Glastonbury might seem a world away from its free-love inception, with tickets now costing just under £300 for the five day festivities, it still prides itself on its progressive attitude. Most of the staff on its massive 900 acres are willing volunteers, meaning that a lot of the money raised by the festival is able to be given away to worthy causes. 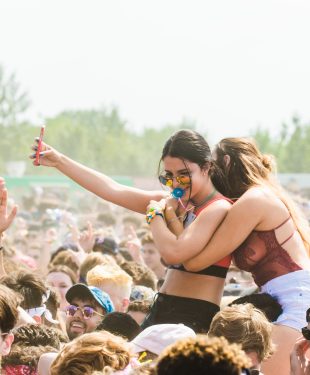 New Zealand is a place that is always near the top of people’s dream holiday list, and if that’s you, why not tick off two boxes, by visiting the country’s biggest music festival. Rhythm and Vines is an annual three-day festival hosted at the Waiohika Estate vineyard, which is located near the lovely city of Gisborne, in the Northeastern part of New Zealand. The festival has been running since 2003, and actually takes place between 29-31December, as that’s when its summertime over there.

It was created by a group of friends, who were enrolled at the nearby University of Otago, when they wanted somewhere for themselves and their peers to be able to celebrate their graduation in a safe and secure place, all whilst being entertained by local musicians. The party was such a hit, that they decided to do it every year, and it quickly evolved into a festival that was hosting some of the best international musicians around, and welcoming 21,000 keen revellers through its doors.

Interestingly, as well as being massive music fans, many inhabitants of New Zealand are keen gamblers, as online gambling has taken the country by storm. Websites such as Casino Reviews highlight the most recommended $1 deposit casino available in the region, allowing players to enjoy the thrills of playing gambling games without risking too much. All the top listed sites enable Kiwi gamblers to try out a variety of great online casinos without breaking the bank. Plus, there’s even many top bonus offers available, even at such a low deposit. These bonuses involve free spins, where you get the chance to win real jackpots.

Now this festival will give you an adventure that can’t be recreated anywhere else on the planet. Secret Solstice takes place near to Reykjavik, which is the capital city of Iceland, and has actually only been running since 2018. In that short period of time though, it has cemented itself as the most unique music festival to visit.

This is due to the fact that it takes place under the natural phenomenon that is called the midnight sun. That means that the entire time that this 96-hour festival takes place, the sun will never set once. Suitably, most of the music is EDM based, allowing you to rave all day and night. You’ll definitely need to remember how to wear your sunglasses confidently, as you won’t want to be removing them the entire time you’re there, as you’ll be dancing in endless sunlight. 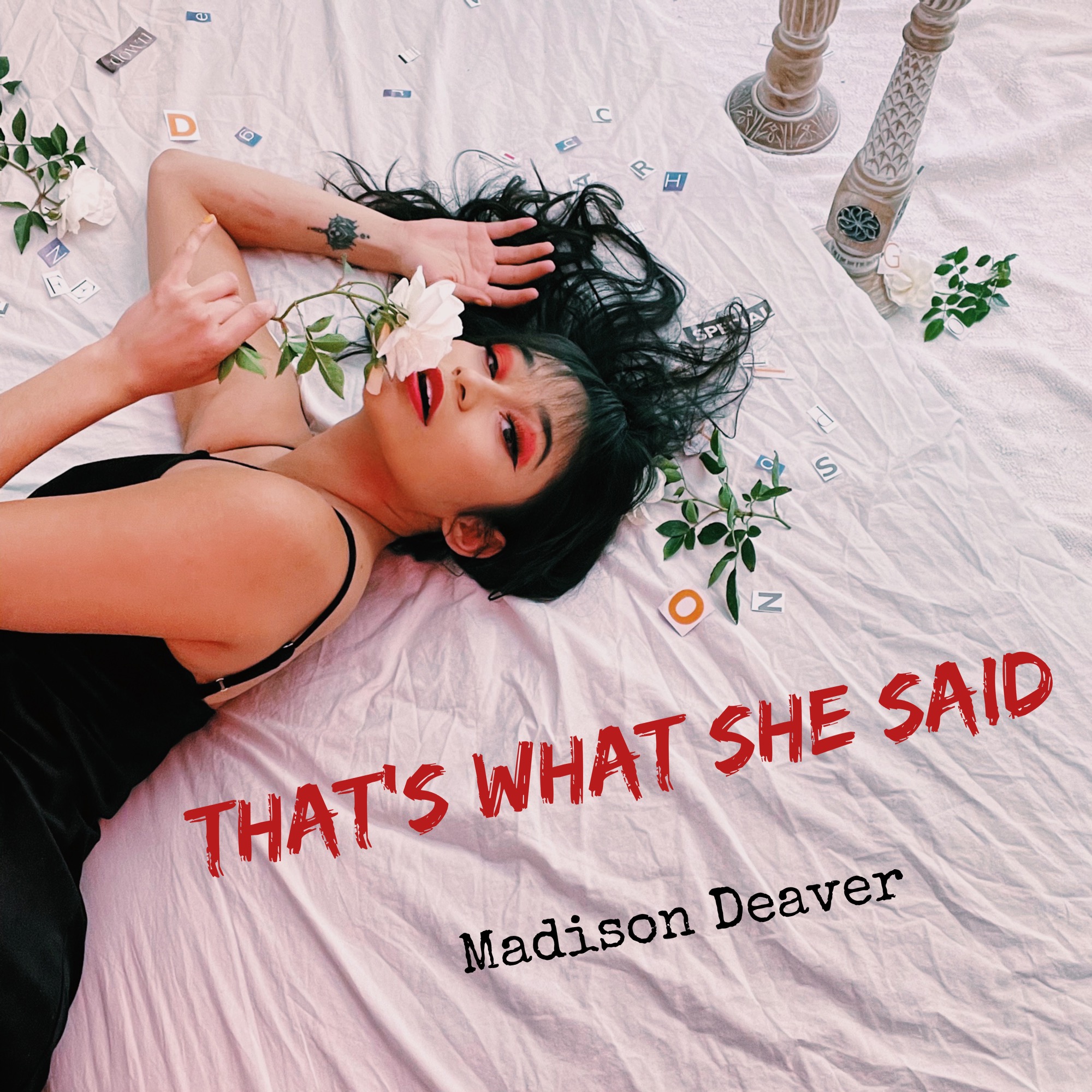 Jett Kwong Explores The Pressure To Succeed in Her New Single, “Away”

Improving Your Confidence After Pregnancy: A Simple Guide