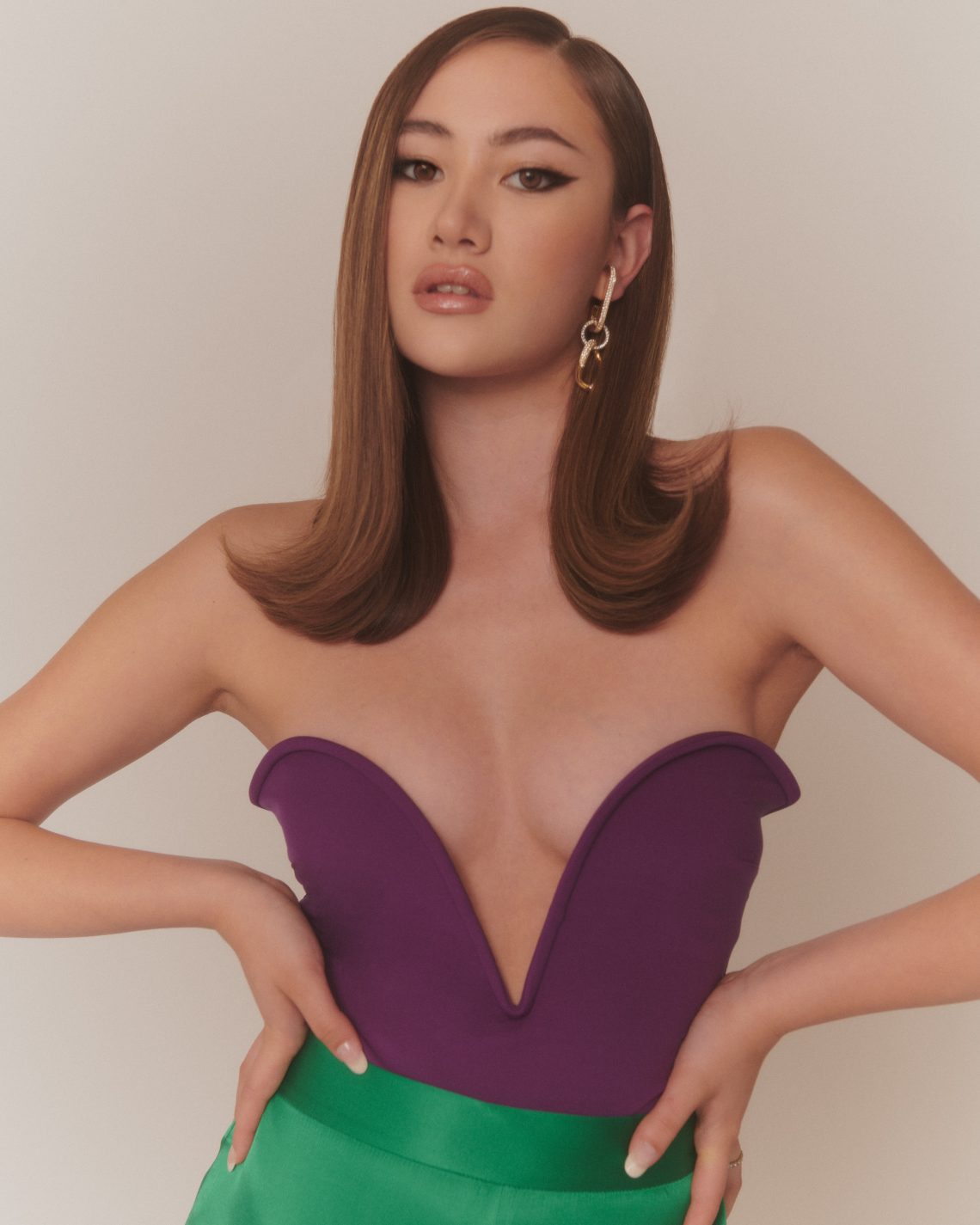 Acting is about persistence for Athena Park. “It all started in elementary school. It was grade 4 and the drama teacher was auditioning the grade 7 and 8s for the production of The Rockin’ Tale of Snow White,” she reminisces. “I already knew I liked drama and performing at this stage. I approached the drama teacher and told her I would like to audition and she was clear it was for the senior students. I asked her many more times and finally she agreed to audition me. I auditioned and I was offered the role of the witch. Well, I took it and ran! I was very serious, I put on a hunchback and an accent and it went great! After that I talked to my parents and said that I did a good job and I would like to do it more.” Her parents reinforced this perseverance. “My mom summed it up and said ‘This is going to be a long haul, it will not happen fast, do not rush it and always train and be ready.’ But over the years I have had a lot of great advice and am super thankful for them!” There’s nothing she doesn’t like when it comes to performing. ““I enjoy it all! From theater to sets to singing in concerts. I especially like the sets when I do a film!” 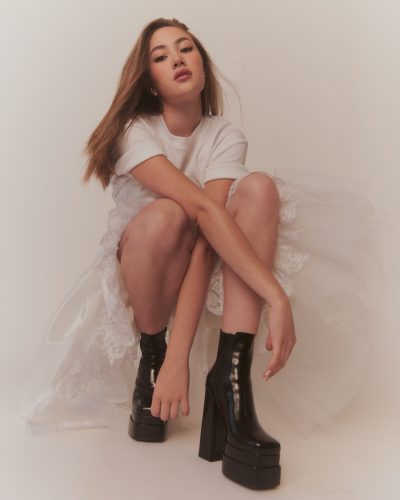 You can catch Athena as Robin in her new film, The Swearing Jar. “It’s about love and soul mates and how sometimes in life we can find two. It is about losing and finding. The main character Carey finds the love of her life and from there we are taken on a journey of emotions. Robin is Carey’s music student and her favorite! Carey refers to Robin as a good egg, referring to a conversation Carey had with her husband about eggs. Robin wanted to switch instruments and did so with the help of her teacher because Robin’s parents wanted her to stick to violin. I actually got to sing in the movie and the song is on the playlist. The plot twist in the end will get you!” Robin idolizes Carey and would like to follow in her professional footsteps. “The dynamic between Carey and Robin is sweet. Robin is always there to help Carey with books and boxes and Carey truly likes Robin and vice versa. Robin looks up to Carey and wants to be a music teacher because of her.”

The film reminds us that life doesn’t always unfold the way that we expect it to. “The message is that love will find you and change your world when you are not looking for it!” Athena is currently balancing both musical and educational pursuits. “At the moment I am working on two new songs, doing my rounds at TIFF, and I am a full time student in university, AHHH!” If anyone has the determination to do it all, it’s Athena. The Swearing Jar premieres in theaters on September 23rd.

Animal Shelters in Crisis: Larissa Wohl on The Urgent Need For Adopting and Fostering Amid COVID-19 Pandemic