For the past decade, Marvel has dominated the superhero film franchise. Since the premiere of Iron Man, the famous comic book company has made millions at the box office. Superheroes like Captain America, Iron Man, Thor and countless others have been the top heroes to watch in theaters. Let’s not forget that Marvel’s rival, DC Comics, have also created some of the most iconic heroes and villains. There’s the invincible caped Kryptonian, Superman, and the dark and brooding Batman. Despite having some of the comic industries most renowned character, DC hasn’t been as lucky in the film portrayal of these characters.

The cinematic portrayal of Batman have been around since the 90s. In 1989 and 1992, Michael Keaton played the famous character and introduced villains like The Penguin and Cat Woman. In 1995, Val Kilmer was passed the baton and took on The Riddler and Two-Face. Out of nowhere in 1997, we get the dreamy George Clooney as the millionaire masked hero. These films never made much headway into becoming a series franchise. Instead they became cult classics. The problem was that DC couldn’t find an actor who would stay dedicated to the role, much less find a way to develop the character efficiently for the box office. Later from 2005 to 2012, we get our hopes up believing we finally found the ideal actor to play Batman. Christian Bale gave us a rich and intense portrayal of the character that fans honestly enjoyed and found fitting for the DC look. The same can be said of the 2006 Superman film. Sadly, it was short lived and the franchise died out.

With Marvel making franchise gold with creating films that not only introduced comic book characters, but films that also lead into bigger plot lines that brought together interwoven storylines, DC started to realize that maybe it was time to do the same. It started with Zack Snyder’s 2013 film Man of Steel. DC hit the jackpot in finding the right actor who not only physically represented the famous hero, but would also stick around for the long run. Henry Cavill became the chiseled and blue eyed hero of our dreams. Despite the film having some bad reviews for it being a bit too dark in lighting, it was the start of something.

From here it seems as if DC was trying to do that. Batman v Superman: Dawn of Justice gave fans what they craved, but they still had some reservations. No one expected Ben Affleck to play Batman and were a bit skeptical if he could hack it out. The film gave fans a glimpse into what DC could do, but it ultimately flopped. A huge issue is the sequence of cinematography. The film felt choppy in its deliverance of scenes. Adding to that, there were a lot of small details in the story that made no sense to the common fan. How did Superman miss the wheelchair bomb? Or Batman’s dreams. The characters themselves weren’t well executed. Superman seemed like a depressed hero whose constantly fighting the angel and demon on his shoulders. Batman was made to look like a millionaire with toys instead of a caped crusader. Lex Luthor was too much of a giggling weirdo instead of a mastermind. They were too brutal and dark and there was no attempt to make a deeper connection to the audience.

This past year we got the awaited coming together of heroes, Justice League. The problem became that we were introduced to major comic book characters all at once, with little room for character development. We get the speedster The Flash (Ezra Miller), Aquaman (Jason Momoa) and Cyborg (Ray FIsher). This left open the introduction for solo installments to come after. The actors seem to fit the bill pretty well. Of Course not everything is perfect and the film had some bad moments and details that didn’t work. *Cough* Henry Cavill’s moustache. The main issues were that the film again was too discombobulated in its scenes. For example, Batman popping out of nowhere hunting in Gotham. There was no smooth transition from one plot point to another. Don’t get me started on the opening Superman scene. Watching the film, you get this feeling that the storyline was not developed to its full potential. It was a bing, bang boom plot. Visually, the film had its good moments like the fight scene of heros against Superman.

Then, we were introduced to the solo film of the Amazonian, Wonder Woman. The film was a box office hit and started a more foreseeable light at the end of the tunnel. Gal Gadot became the ideal woman to portray the strong female role and the film proved to be an improvement for DC. The film had a much more vibrant image and less brooding. DC did a good job at constructing Wonder Woman’s history in a way that was chronological, but also in a way that didn’t leave you bored. The character portrayal was more realistic and natural. The film also had what others lacked, emotion. You become more emotionally attached to the frailty of Diana’s team members and her first love. Diana becomes someone you can relate to instead of just a hero. She also stays true to her values of human worth. It’s an uplifting heroism.

DC’s main issue is trying to find the right formula to make their films work cohesively together and finding actors who can make the characters come to life.

We got the anticipated trailer for the film Aquaman. Jason Momoa seems like a good physical fit for the role. But, all you see is Jason Momoa, not Aquaman. You characterize him more by name than the role. Although, Momoa gives a certain risky and fun personality to the hero. The trailer showed of a much more colorful and entertaining film than the others. There are more witty jokes and we are exploring unknown territory. The city of Atlantis. It seems as DC is doing better at stand alone films than the banning together of heroes.

The biggest excitement is coming from the first time portrayal of Shazam. Finally! We get a film desperately contrasting to what we’ve seen. It more whimsical with Shazam having a boyish attitude. The film seems to be a good mix of laughter, heart and the possible threat of evil. There is also a different tone to the film. It’s not as dramatic and heavy on punchlines and has room for some quirky comebacks.

DC still has some kinks to work out when it comes to their films, but we’ll be seeing a lot more of the beloved comic book characters coming to life. 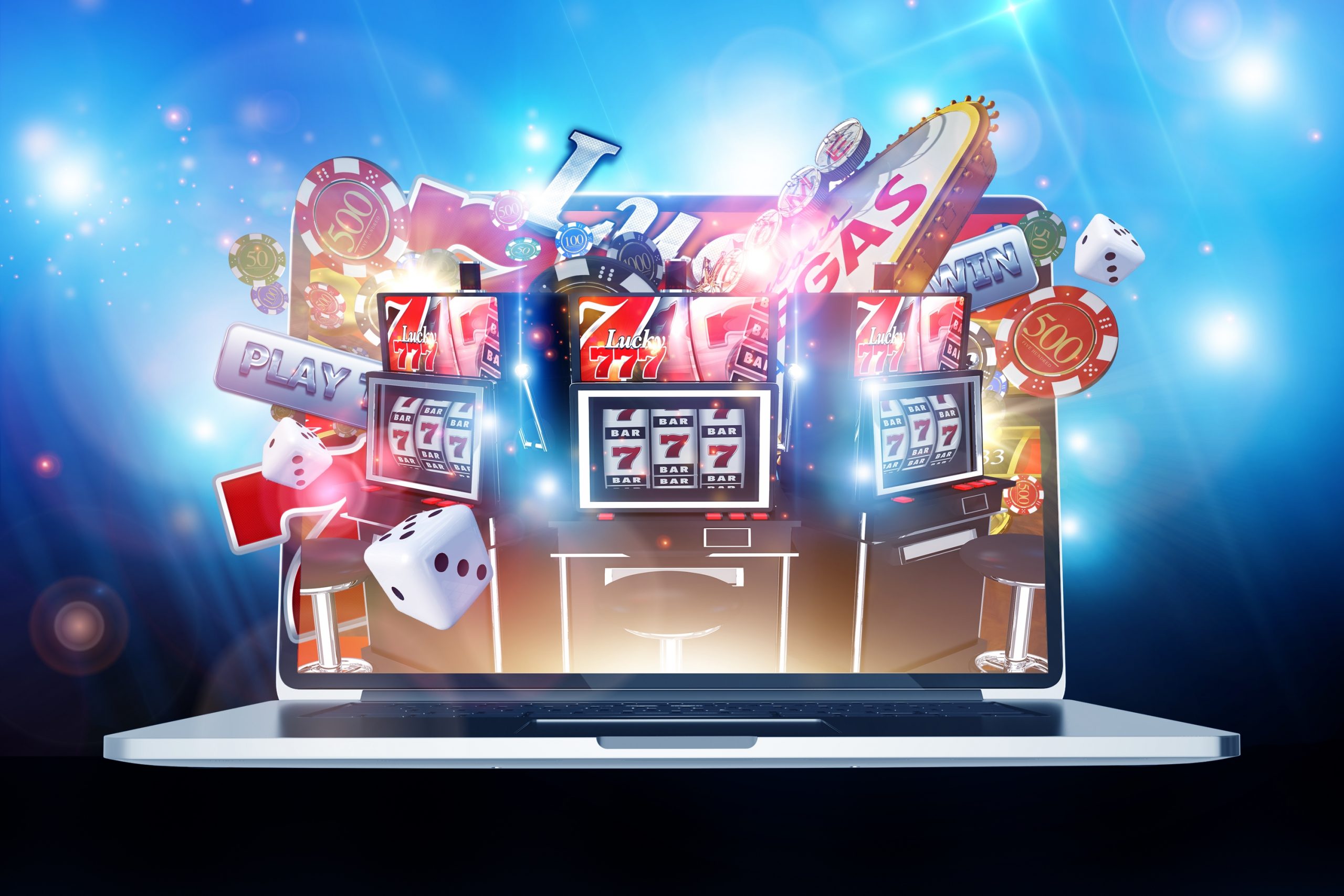 Why Are Slot Games So Popular?

Crazy Rich Asians—All The Glitter, Is In Fact Gold