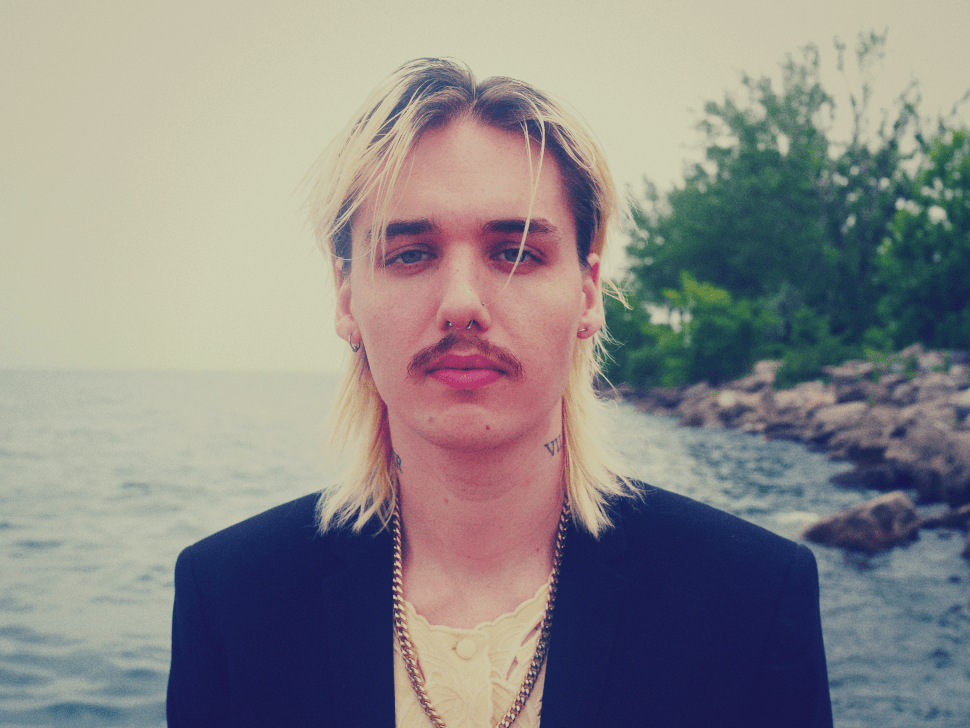 Produced by Good Charlotte’s Billy Martin, who is all too familiar with intertwining genres, “Arms Tonight” contains a rich blend of emo and angst perfectly suited for the teen within each of us.

The single fuses together a catchy pop tune with strong electronic elements that for a second, almost allows you to forget this upbeat track is actually a song about being too sad to continue living.

Canadian multi-genre artist Cameron Philip began his music career making k-pop dub/remix videos on Youtube. Quickly, Cameron amassed a purely organic and impressive following, millions of views, and a feature in Glamour’s “You Sang My Song,” where he caught the attention and several compliments from BTS after toplining “Black Swan” with his own rap verses.

Continuing with the momentum from the NMA’s, Cameron refused to take his foot off the gas pedal and released his first two full-length albums, Feelings and Failures and The Adventure, almost back to back in 2019. Both albums garnered over one million streams each and left this new artist hungry to continue surpassing any and all expectations.

“When it comes to music, Cameron Philip is no pretender.” –Thorold Today

When it seemed like the world was put on pause because of the global pandemic, Cameron continued working on his craft and released his first EP, Neo: Dreamland, in 2020. Although releasing an album as a somewhat new artist during the pandemic was a risk, it was quickly made clear the seven-track EP was going to be another hit when streams began coming through in the hundreds of thousands.

Cameron’s ability to be vulnerable very early on in his career and use his music to explore his own issues with mental health, love, life, and everything in between, interlocked him to his ever-growing fanbase in a deeply personal and relatable way that has directly led to his success. While still very much in his feelings, Cameron released his longest and most vulnerable album to date, Neo: Dreamworld, in 2021, and to no one’s surprise, it was yet another hit.

Currently, Cameron’s Instagram boasts a casual 123K followers, while his Youtube sits at about 729K subscribers and another 75K listeners/ followers on Spotify, not to mention the couple million streams he’s racked up.

As of now, he shows no signs of slowing down, which I’m sure his listeners are thankful for after the insanity that still very much is 2020 and 2021. Cameron is currently working on his fourth full-length album, Love Punch, which will be released this fall.

MABES is Back with Tender New Single ‘Too Young to Love’