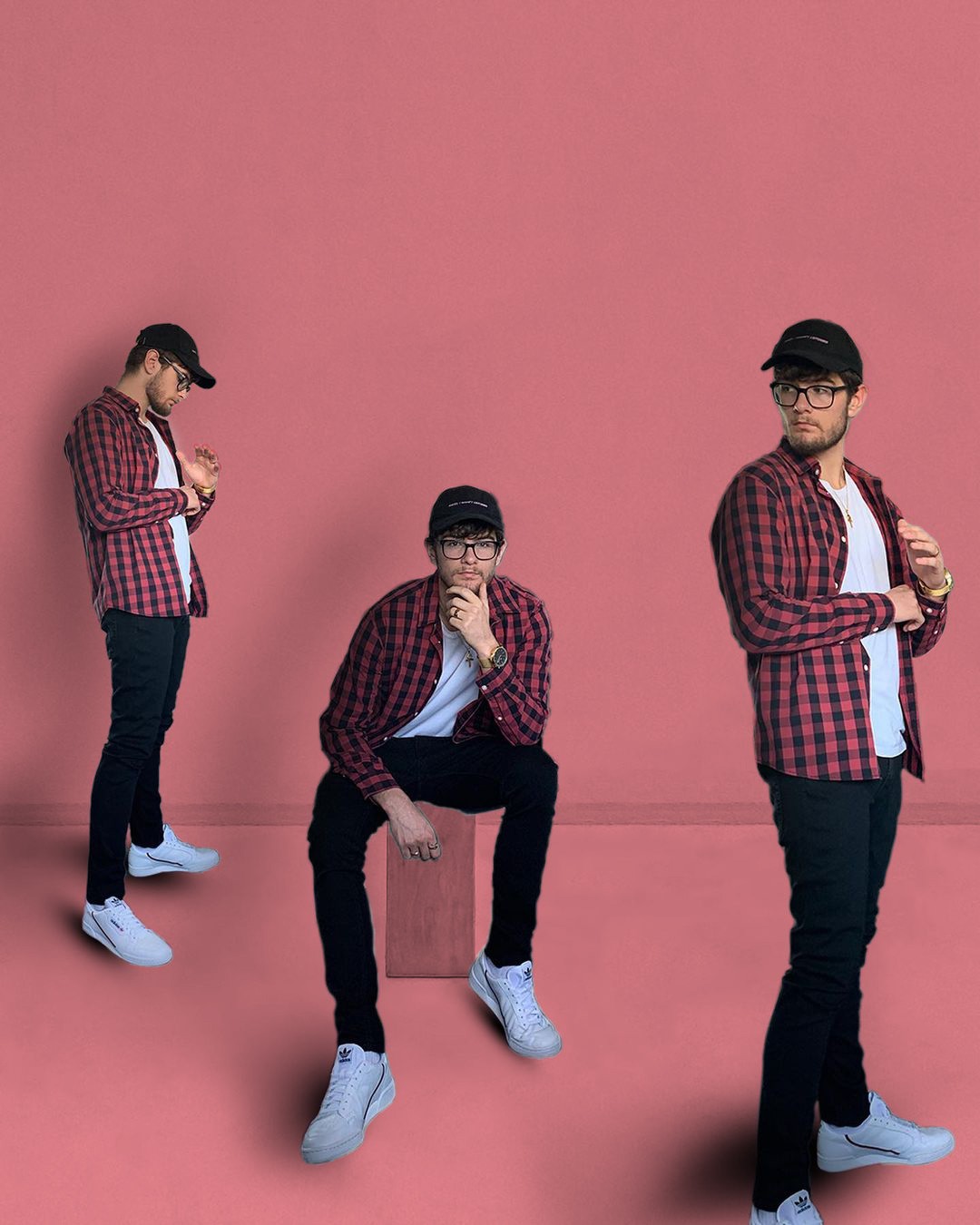 JOZUA is a 21-year-old electronic music producer from England, United Kingdom. JOZUA’s love for music began at the early age of just 12 years old, when he was given his first guitar and began learning covers of all sorts of genres, including rock anthems from legendary bands such as AC/DC, and even electronic music from artists such as Skrillex. His passion quickly grew, leading him to beginning to create his own original music and dabbling in remixes at just 14 years old. After many years of experimenting with all sorts of genres and styles, he has found his home in the up-and-coming genre that has come to be known as Slap House.

With his single, “Diamond Eyes,” out now, we took some time to hear more from JOZUA. Read below to learn more about JOZUA, the story behind his single, and what’s to come.

Hi JOZUA! Let’s start with how did you get your artist name?

Hey guys! My real name is Joshua, so it’s a bit of a play on my name 😊

I’m from Leicestershire in the United Kingdom. Born and bred here, this is my hometown.

I’ve been involved with music in some way or another for most of my life. I started playing guitar soon after starting secondary school (middle school for Americans) and have played around making music ever since. I never even considered or dreamed that I would be doing this as a career until about 2-3 years ago though – when I really started to take producing more seriously.

Oh, for sure! My parents have always been into dance music. They grew up clubbing in the 90’s, which in my opinion are the golden ages for dance music! I cherish music from that time so much, and I hope it shines through in some of my productions

My sound is primarily there just to make you groove! The songs I have planned for this year double down on this. I really just want to make people have fun and party! I also love the more sentimental side of music too though, with touching lyrics, so you can expect a mixture in my work.

Honestly, I am so blessed to say that my work IS my hobby. I live for music in one form or another, whether that’s making it, DJ’ing, or just listening. It really is my life!

For sure it has to be the likes of Nightcrawlers, Freemasons, Joel Corry, MK, Alok, Dynoro, etc.

For me, it’s gotta be playing in clubs like Ministry of Sound, Printworks and the like. These would really be dreams come true!

Now onto your release, “Diamond Eyes.” What inspired this song?

I really wanted to make a song that had both the groovy baselines that I love so much, but also with a gentle and touching vocal, so “Diamond Eyes” was the love child of the two of these together really.

What is “Diamond Eyes” about in your own words?

For me, the magic in music comes from each listener taking something unique away from the track and projecting their own experiences into the lyrics. The track has a meaning for me, but I would much prefer the listener to listen without me seeding anything for them. That’s where the real magic of listening to music is for me, to discover it’s individual meaning for you for yourself.

This one is hard, but I would have to say between getting my first release on a label, because I worked so hard just to get that first release, and now my track, “TikTok,” reaching 2 million streams on Spotify. Both of those achievements really mean so much to me, and I am so thankful for all the people that helped make this happen!

Just keep going, no matter how many times you get put down or rejected, just keep going. I have been talking with people that are far more successful in the industry than me, and they all seem to say the same thing: “The only difference between the people that make it and those that don’t is that they just keep going, keep producing, keep DJ’ing, and doing it with their full heart and effort, no matter what happens.”

There are tons of tracks that I’m working on at the moment that I’m super excited to share with you all! I believe my next release officially as JOZUA should be coming out sometime in May, but keep an eye out for me in the credits of your favorite upcoming Slap House tracks. I often do work behind the scenes in the industry too 😉

Are there any other interesting or amusing happenings, no matter how small, that you have been involved with that would be of interest to those who like your music?

The song, “Diamond Eyes,” was so, so close to never even being a song. It got accepted to a label, but then after about 6 months of waiting for release, it was dropped less than a week before it was scheduled to come out. After that, it sat on my hard drive for nearly a year before I brushed the dust off and decided it was time to finally get it out to the world. I’m so glad that I did because it has opened so many doors for me in the industry and even achieved track of the week on BBC Leicester.

How To Find The Best CBD Products