We all know Chris Evans for being the patriotic Captain America in the Marvel cinematic universe. He’s a jack of all trades, from being in one of the most popular superhero franchises in the world to doing indie films and trying his hand at directing. Now Evans has taken on a new look (literally) and is on the Broadway stage. Lobby Hero opened at the Helen Hayes Theatre in early March and ended its limited run this past Sunday, May 13th.

The play, written by Kenneth Lonergan, takes place in a building lobby in Manhattan where lobby becomes much more than a mundane waiting room. The ethics and principles of four individuals come to conflict when a murder alibi is involved. Officer Bill (Chris Evans) who is highly respected in the force is really a misogynist who feels entitled to do as he pleases. Officer Dawn (Bel Powley) is the female rookie cop who believes one should uphold the law no matter what, even if it means putting other people’s integrity in jeopardy. William (Bryan Tyree Henry) is the African American security guard captain who is dealt with a common societal issue of covering for his brother suspected of murder whether or not his alibi is true. Then, you have Jeff (Michael Cera) who is plagued with guilt knowing that someone is obstructing the law and tries to decide what is the right thing to do.

It’s a different experience seeing Evans on the Broadway stage, especially when he’s adorning a serious mustache and upright hair. But Evans looks almost at home on stage. We’re used to seeing Evans playing love interests in independent films and kicking some alien butt as Captain America. His character Bill is something we don’t often see from him, but he embodies the persona so convincingly. You know you’re doing your job when you persuade the audience to like your hateable character, which Evans manages to do in a way that engrosses you in the storyline and witty comedy with a New York accent. This is actually the only time you will ever actually hate Chris Evans, which is hard to do. With Evans Marvel contract coming to an end, don’t be surprised if you see more of him plastered along Broadway PlayBills. 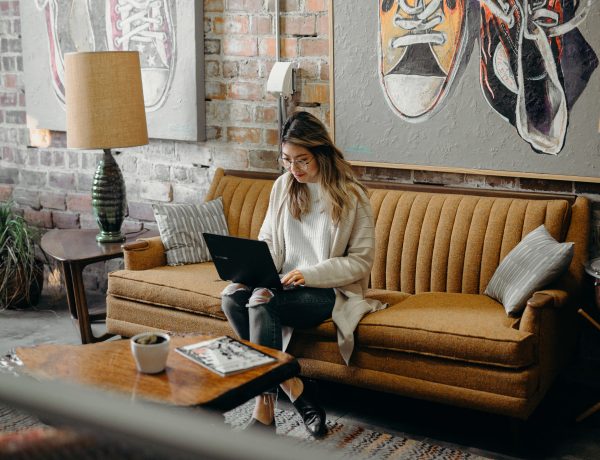 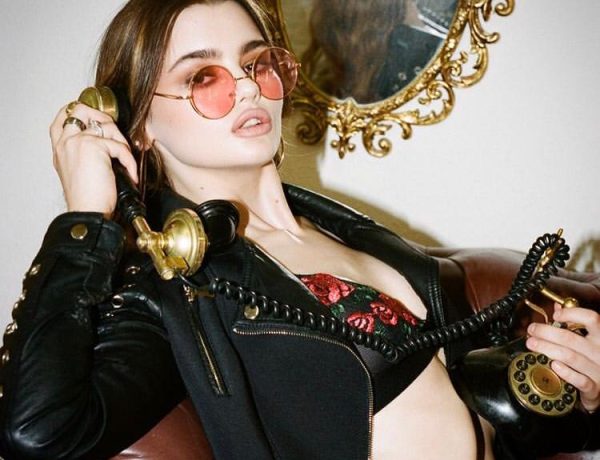 A Conversation with British Model and Musician Aly Berry

Should You Add Oxygen to Your Skincare Routine?