With production on The Walking Dead’s ninth season currently underway, images from on and off the set are starting to circulate online. One of the latest images to come from Pollyanna McIntosh—the actress who plays Jadis on the series, shows a few of the cast members together along with a new addition: Zach McGowan. McIntosh posted the image to her Instagram where fans chimed in to ask whether or not McGowan was simply hanging out with the crew or actually joining them. And apparently, rumors of McGowan joining The Walking Dead in Season 9 are starting to turn into reality. His role has yet to be determined but the popular theory amongst fans is that McGowan is playing Beta from The Whisperers’ camp.

For those unfamiliar with Zach McGowan, he’s a very accomplished actor with many acting credits under his name, including Black Sails, Marvel’s Agents of S.H.I.E.L.D., Shameless, and The 100. Though, McGowan is nowhere near done with his acting career. He also has a number of movie roles coming up in 2018 that’ll see him featured in Death Race 4 and Scorpion King: The Book Of Souls. Of course, the project of most intrigue is McGowan’s part on The Walking Dead.

As far as McGowan’s role goes, he could be playing anyone on The Walking Dead. With AMC being secretive about their cast’s involvement in the show—especially when a character is crucial to the plot, details of their characters are kept under wraps. Nothing has been said of McGowan’s involvement so there’s reason to believe AMC is keeping his part secreted as well. Keep in mind that McGowan’s role could be announced later on.

Regardless of the character he’s playing, Zach McGowan will make an excellent addition to The Walking Dead cast. The series is about to lose two of its mainstays in Season 9 so some worthwhile replacements are needed. Hopefully, McGowan is in for the long haul because he’d definitely make up for the vacancies left by Andrew Lincoln and Lauren Cohan when they depart. 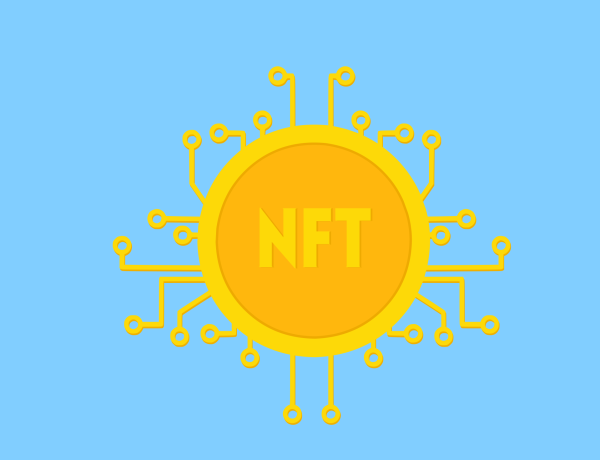 NFTs In Music: Stylish Or Scam?

Is Michael Bublé Retiring From Music? Not a Chance

Melanie Wozniak, A Woman of Many Talents