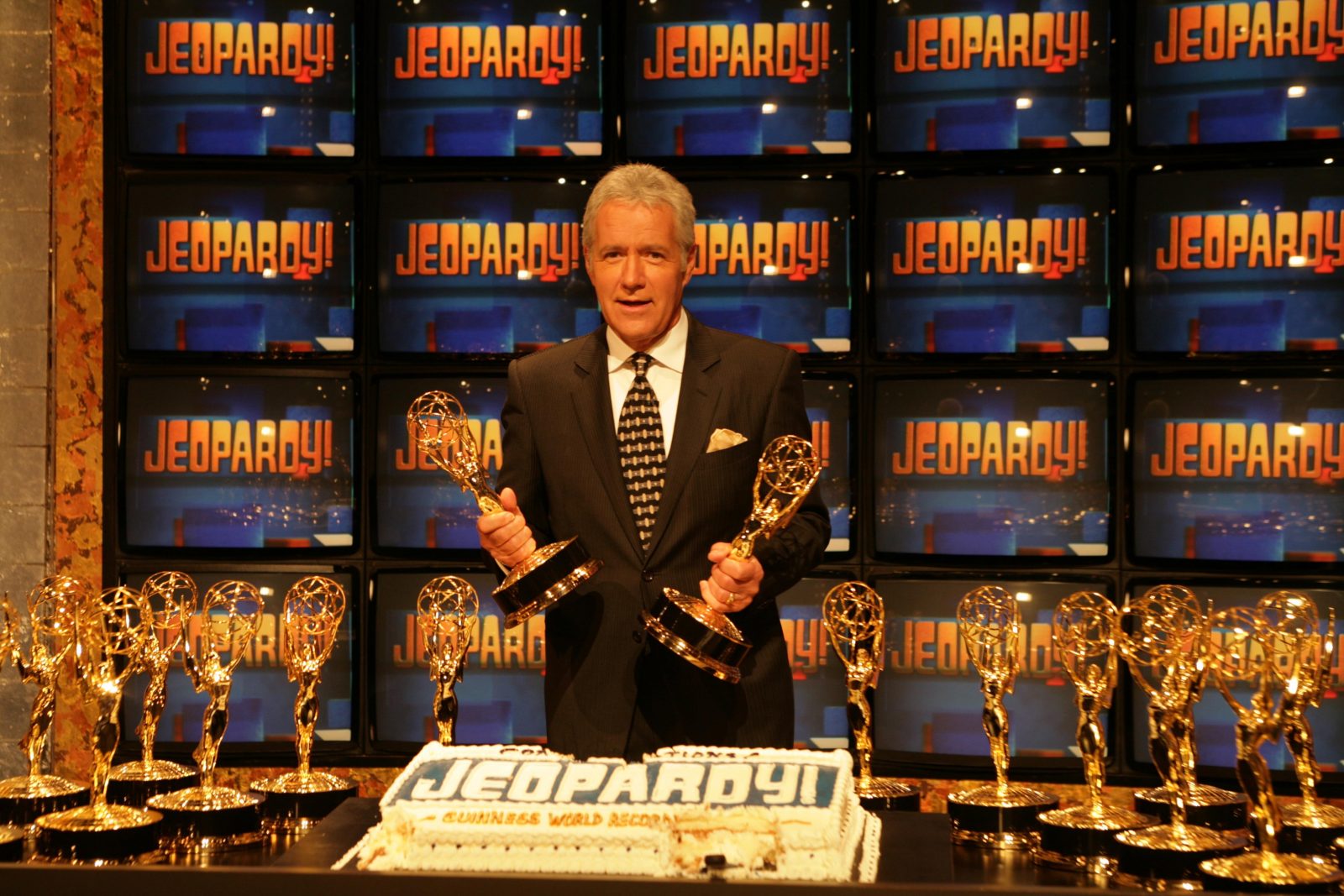 First Week of “Jeopardy” Season 38 off to an eventful start. In its more than 40 years on the air, “Jeopardy!” had seldom been the kind of show to make national headlines, until long-time host Alex Trebek announced his diagnosis with stage 4 pancreatic cancer in 2019. That sad news got the nation’s attention, but no one could have predicted the firestorm that would follow his death in November of 2020.

Alex Trebek’s Death and the Search for a New Host

Trebek hosted the 37th season of the show right up until 10 days before his death. Producers opted to finish out the season with a rotating selection of 37 different guest hosts, starting with the show’s winningest former champion, Ken Jennings. Critics and fans alike perceived the guest host lineup to be something of an audition for the role as Trebek’s replacement. Some fans were surprised when ultimately the show named former “Jeopardy!” producer Mike Richards as Trebek’s successor. In another surprise, it was announced that actress 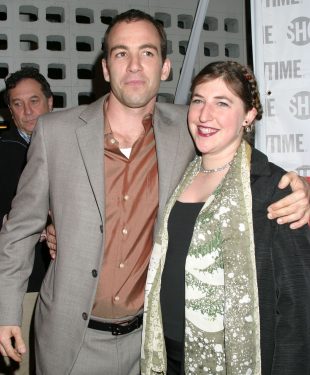 Richards was initially praised by fans and critics for his good looks, professional presentation, and his dedication to honoringTrebek’s memory by putting the contestants at the forefront of the show. Additionally, he had some previous hosting experience, having hosted on “Beauty and the Geek,” “The Pyramid” and others. Some social media users felt that he had “chosen” himself for the role and were angered by that fact. However, Sony made it clear that he was not part of the decision, stating “A senior group of Sony Pictures Television executives pored over footage from every episode, reviewed research from multiple panels and focus groups, and got valuable input from our key partners and Jeopardy! viewers.”  He earned points with Trebek fans by closing his guest appearances with Trebek’s mantra that our society can become more kind by working together.

Unfortunately for Richards and his fans, he was attacked about comments that some deemed to be offensive and sexist. Richards has since apologized for the comments, characterizing them as an attempt at edgy humor. His apology garnered mixed reactions with some fans saying the comments were merely bad jokes made almost a decade ago that he has since apologized for. Others felt that Richards had crossed a line and demanded his resignation. After filming the first five episodes of season 38 on August 19th, Richards announced he would step down as host, saying he didn’t want to be a distraction to fans of the show.

While the hosting controversy has taken up much of the headline space for the season 38 debut, that isn’t all that fans have to look forward to. Matt Amodio extended his winning streak to 19 games on Monday and tied Julia Collins for the third most consecutive wins, at 20, in episode 2 on Tuesday. Amodio, who has won $678,801 so far will continue to attempt to climb his way up the leaderboard the rest of the week. Amodio is currently in third place in all-time regular-season prize winnings, behind James Holzhauer at $2,462,216 and Ken Jennings at $2,520,700, but he still has a long way to go to catch consecutive win leader, Jennings, at 74 games. 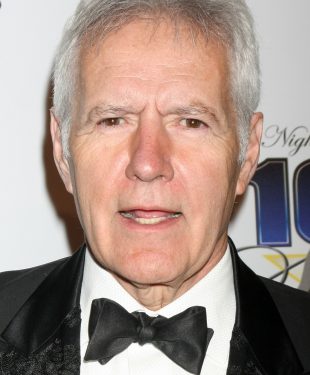 In behind-the-scenes news, the “Jeopardy!” stage was renamed from Stage 10 to the Alex Trebek Stage as a tribute to the former host. Chairman and CEO of Sony Pictures Entertainment, Tony Vinciquerra emceed a dedication ceremony for the renamed stage on the first day of taping for Season 38 with Trebek’s wife and three children in attendance. They began filming season 38 of the show immediately after the ceremony concluded.

After an unusually eventful start to the new season, producers hope that the multiple Emmy award-winning quiz show can get back to what it does best. However, they still have the job of finding the show’s next permanent host ahead of them. They hope the excitement of Amodio’s record-setting run and a new lineup of guest hosts will pique fans’ interest. You can catch the show on your local ABC affiliate Monday through Friday or on the ABC.com website.

The Game is Never Over

Falsely Accused of a Sex Crime? Do These 5 Things Immediately