Stephen Kramer Glickman aka Gustavo aka the guy from that meme has been very busy lately. The actor and stand-up comedian just released his new comedy album, “Voices in My Head,” in which he catalogs the people he encounters on a daily basis. He turned this recent brush with meme stardom into a collaboration with Hot Topic. Giving back to the community is also something that he is deeply passionate about, raising thousands of dollars to support Children’s Hospital Los Angeles. Listen to “Voices in My Head” HERE, and check out Stephen’s podcast, The Night Time Show Podcast, HERE. Don’t forget to follow Stephen on twitter, Instagram, and Facebook!

Cliché: How did you first become involved with acting?

When I was in the 2nd grade, the teacher told my mom that she should put me in community theater because I kept volunteering to do show and tell and would sing songs in front of my classroom. From the 2nd grade, until I graduated from high school I did four musicals a year and then I went to college and majored in acting and musical theater at the American Musical Dramatic Academy in New York. I got my first big break in 2006, when I got cast as Shrek in the Broadway workshop of Shrek the Musical for DreamWorks. I was cast alongside Sarah Hyland ( pre-Modern Family), Sutton Foster (pre-Younger) and Dean Edwards (Saturday Night Live).

You’re most recognized as Gustavo on Big Time Rush. What does that role mean to you?

That role changed my entire life. Every day, young people from around the world reach out to me through social media to say how happy they are that I was a part of their childhood. I think about all the TV stars that were a part of my childhood and it really makes me happy. I learned so much from that role.

How do you feel about being the star of recent memes?

I absolutely love it. I turned those memes into t-shirts with the help of Hot Topic. Those memes are for sale right now at Hot Topic which is absolute madness. Check them out on the Hot Topic website.

Talk about your brand new comedy album, “Voices in My Head.”

My album is out now and it’s so much fun hearing all the responses and reviews. It’s literally a collection of stories and impressions of people I have to deal with or people that have to deal with me. It’s my first album released by a big record label which has been a very big honor for me.

What motivated you to want to do stand up?

I was on tour with one of the worst musicals ever written and we ended up in Canoga Park, staying at a Best Western which was connected to a bowling alley, and in the bar they had stand up once a week. The theatre we were supposed to perform our musical at got flooded so we had a month to sit around and I thought, I can either get very good at bowling or I can try stand up for the first time. When the tour continued, I stayed behind in LA and moved on to a comedian’s couch. I’ve been doing stand up ever since.

Do you have any funny stories from your early comedy gigs?

The first time I ever did stand up, I got on stage and as I was starting my set, an old man at the bar heckled me. I froze for a moment and then responded “Every time my father comes to see me do stand-up, he gets drunk.”  That got a big laugh and the old man shut up and let me keep performing.

You’re also heavily involved in the community and have a very special relationship with Children’s Hospital Los Angeles. Why is it so important to you to give back to the kids?

It is our responsibility to take care of our community so that it not only survives but it thrives. Children’s Hospital Los Angeles is one of the greatest hospitals in the world for kids and teens and is constantly in need of donations and help. If you have the connections and the means to help people in crisis and you don’t, then you’re part of the problem.

How are you handling quarantine and self-isolation? Do you have any advice for those of us who are bored? Other than listening to your new album!

Don’t feel like you need to write the next great American novel during this time period. Just do some self-care and work on things that make you happy. Sell your art on Ebay, do a few Instagram livestreams, watch movies and call people you care about. Do arts and crafts and hug a dog. Personally, I have good days and bad but mostly I just try to appreciate my health and live things day by day.

Which Celebrities Have the Best Kept Teeth? 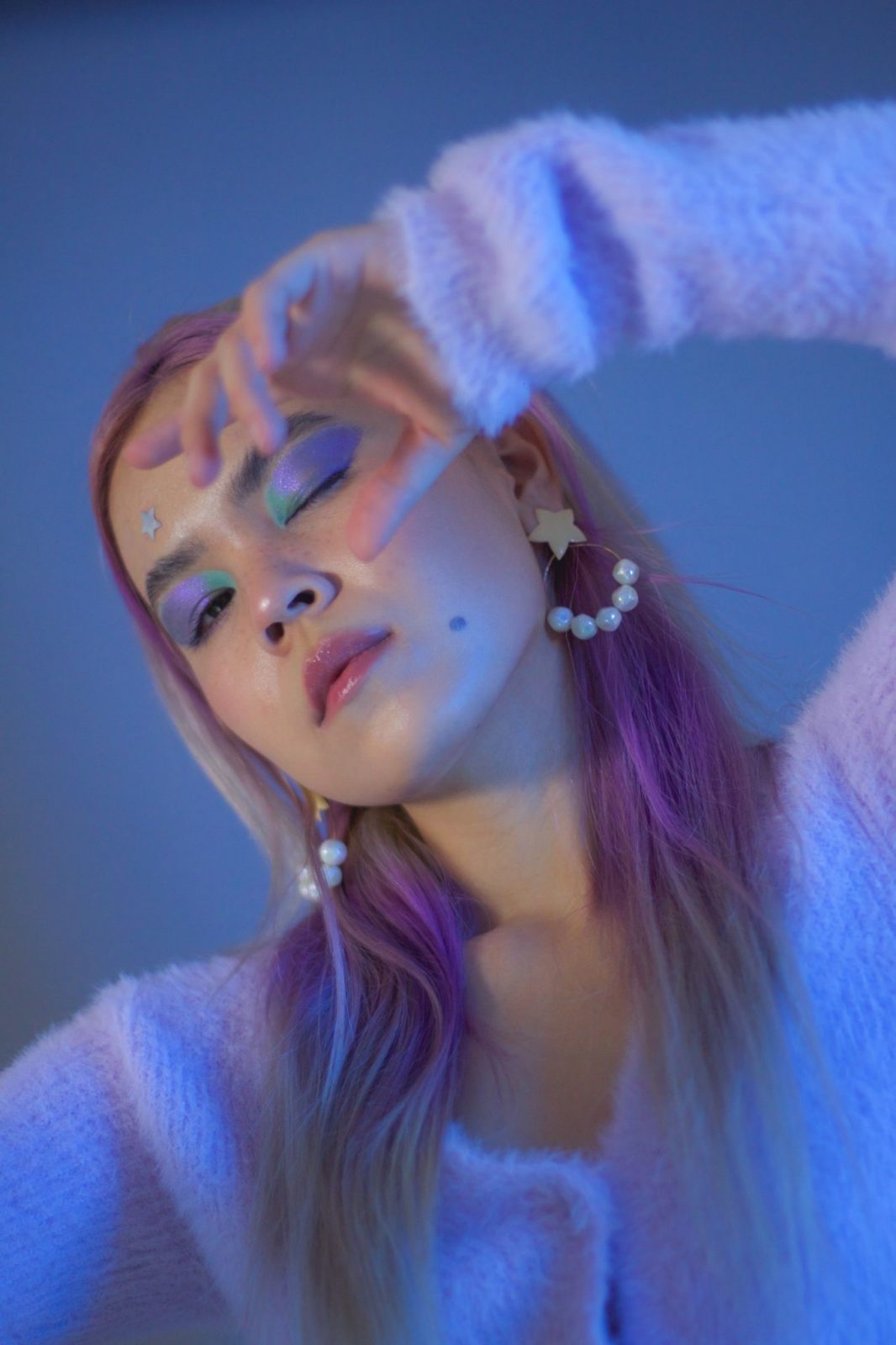