How did FanDuel Become one of the Biggest Gambling Companies? 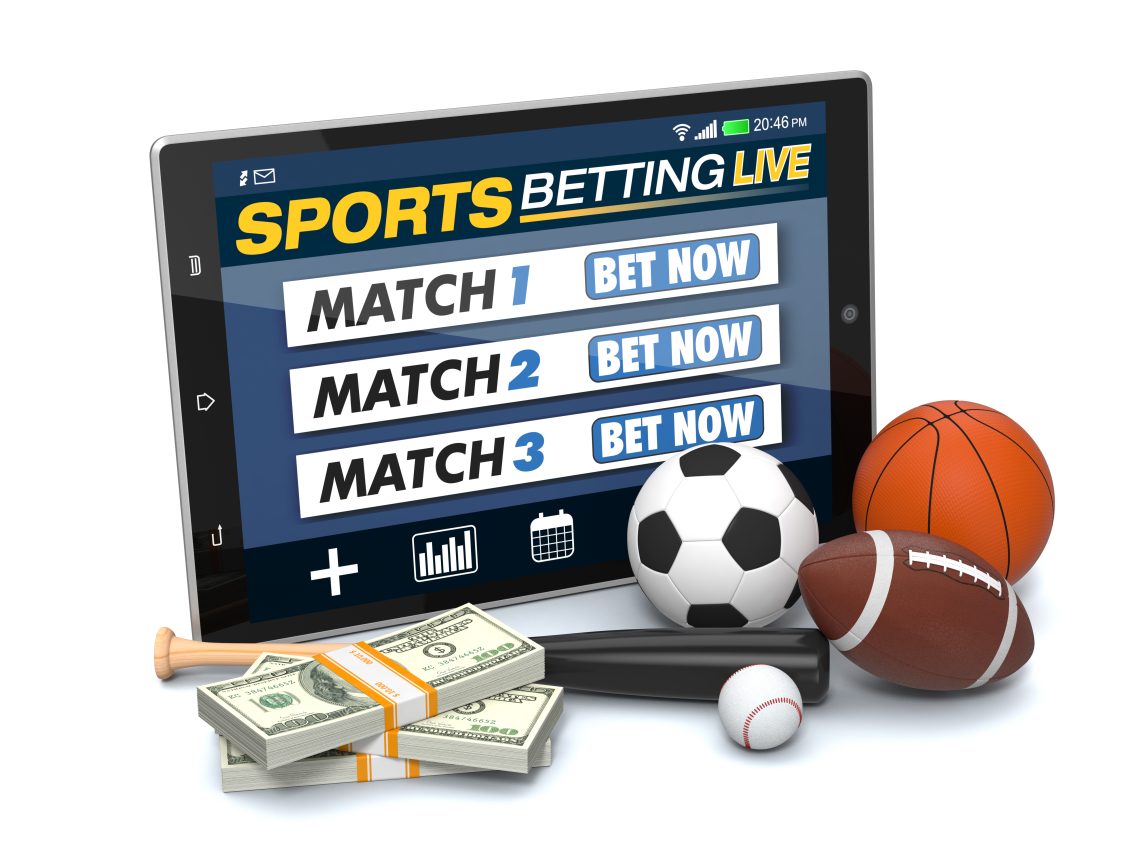 The journey started in 2009 when Nigel Eccles, Lesley Eccles, Tom Griffiths, Rob Jones, and Chris Stafford founded the company. What started as an online sportsbook expanded its horizons, and now, FanDuel is one of the biggest gambling companies offering sports, online casinos, race/sports betting, and a sportsbook.

Initially, the company was formed to provide services for fantasy sports. However, with the regulation of sports betting, FanDuel took on the opportunity and merged its operations with Flutter Entertainment and formed the FanDuel Group. It increased the user base and brand and gave leverage, turning the company into the most trusted brand.

How was FanDuel formed?

FanDuel has raised $416 million from eight rounds, valuing the company at over a billion dollars. After finishing the first round, FanDuel organized its first fantasy competition. There were ten contestants who qualified by winning qualifying rounds throughout the entire NFL season.

In series B, it raised $4 million

In series C, it raised $11 million

In series D, it raised $70 million

In the latest round, it raised $55 million through a convertible note round. FanDuel offers multiple services, including casino games like blackjack, roulette, and slot games at FanDuel Casino.

Its partnership with the NHL’s Buffalo Sabres began in February 2022, including in-arena sponsorship and integration with the team’s broadcasts. Recently, FanDuel announced a promotional deal with boxer Amanda Serrano and went on to become the Yankees’ official sports betting partner in April 2022. 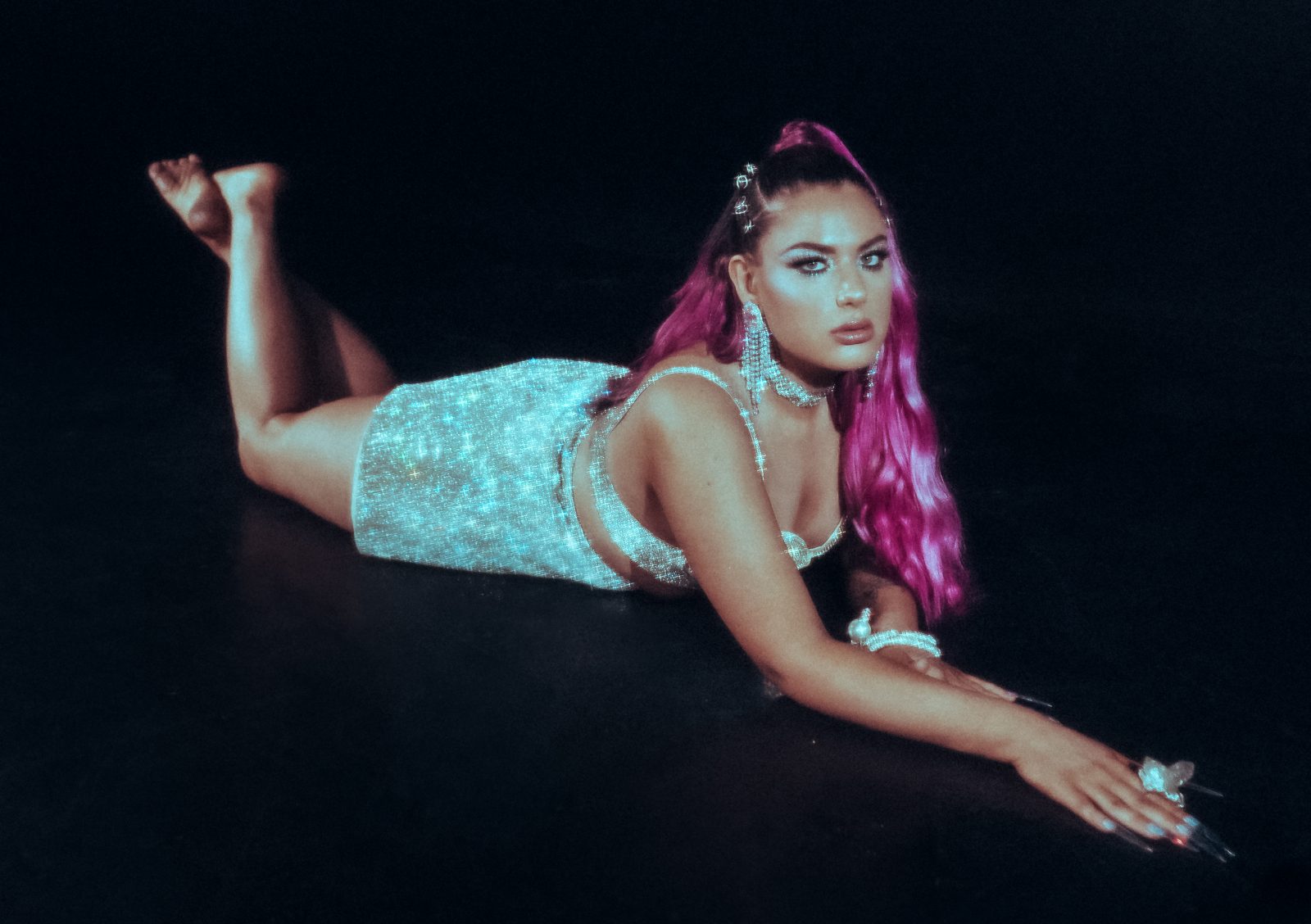