By middle school, Gabrielle Nevaeh Green had been fully bitten by the acting bug. Her passion was so strong that she and her family decided to move all the way across the country to LA. The gamble paid off and she soon landed an audition for the All That reboot, executive produced by veteran All That alumni, Kenan Thompson and Kel Mitchell. It’s easy to see that Gabrielle has a natural talent for comedy –  her Beyoncé impression has even been getting celebrity attention. She’s excited to continue filming and has a lot of big plans for the future, including a book and possibly releasing a single!

Cliché: When did you first discover your love of performing?

Gabrielle Nevaeh Green: I discovered my love of performing at a very young age. I would always sing, dance,  perform characters and impressions for my family to make them laugh. I’ve done it for as long as I can remember!

What motivated you to take the leap and move to LA all the way from Florida?

I remember I was in middle school and my passion for acting was getting worse and worse but in the best way, but if I really wanted to pursue it as a career, I had to go where the work was, Los Angeles, California. My parents believed in me and we stayed in faith that it was the right decision to make.

How much did you know about All That when you auditioned? Have you watched the original series?

It’s actually kind of funny. A few months before my audition, my dad had introduced me to ‘Good Burger’ the movie and I absolutely loved it. I did some research and found that the movie was actually based off of a sketch called “Good Burger” on a show called “All That”! It’s kind of crazy how everything came right back around full circle! I wasn’t born when the original series came out, but after I watched some of the Good Burger sketches online, I started binge watching the original episodes like crazy!

All That is executive produced by two original cast members, Kenan Thompson and Kel Mitchell. Did they have any advice for you?

They did! I remember the first time I met Kel Mitchell, he told me that “this job is not what made you special, you were born special”. Kenan Thompson also told us to just have fun and enjoy the journey because you’re gonna make friendships that will last a lifetime. Both of these pieces of advice still stick with me to this day!

What do you like most about sketch comedy and comedy in general?

I love having the ability to play so many different characters at any given time. That’s what really makes this show special, is that you can be a caveman and an international pop star all in the same week! I love comedy because I love making people happy and making a difference in other people’s lives by making them laugh.

You’re known for your Beyoncé impression!  How were you able to learn her mannerisms so well? Were you surprised by the attention your impression has received?

It was really important to me that I got this impression on point, so I watched a lot of Beyoncé’s interviews and old concert tapes to make sure I stayed true to that Bey magic. I also watched other impressions of her and pulled some mannerisms from there too. It’s a blessing that I’ve been getting such a positive response from fans. I’m truly grateful that others love my impression as much as I do!

You’re also a musician!  Do you see yourself getting more involved with music in the future?

I would love to explore my passion for music more and perhaps release a single one day!

What advice do you have for other kids starting out in comedy?

It’s really important to believe in yourself. There’s going to be a lot of “no’s” and “not yet’s” on your journey, but you just have to keep pushing and working hard. You’re also going to need to take a lot of classes to perfect your craft and discover your own comedic style. It takes a lot of hard work, dedication, discipline, and faith but just remember: dreams do come true!

I am so excited to continue to film “All That” and continue this amazing journey with Nickelodeon! I’m also working on writing my first book which I hope will be a big inspiration! 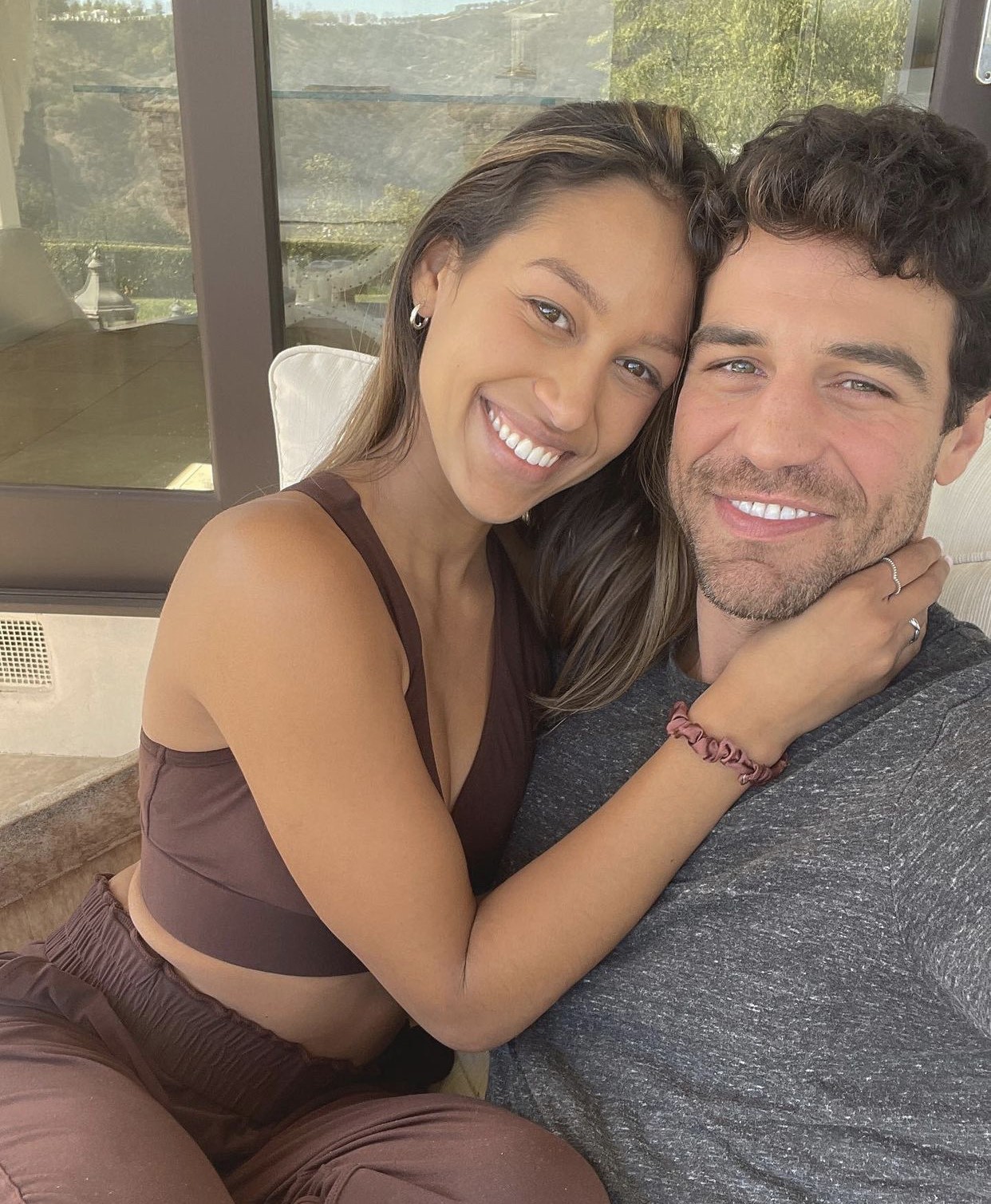