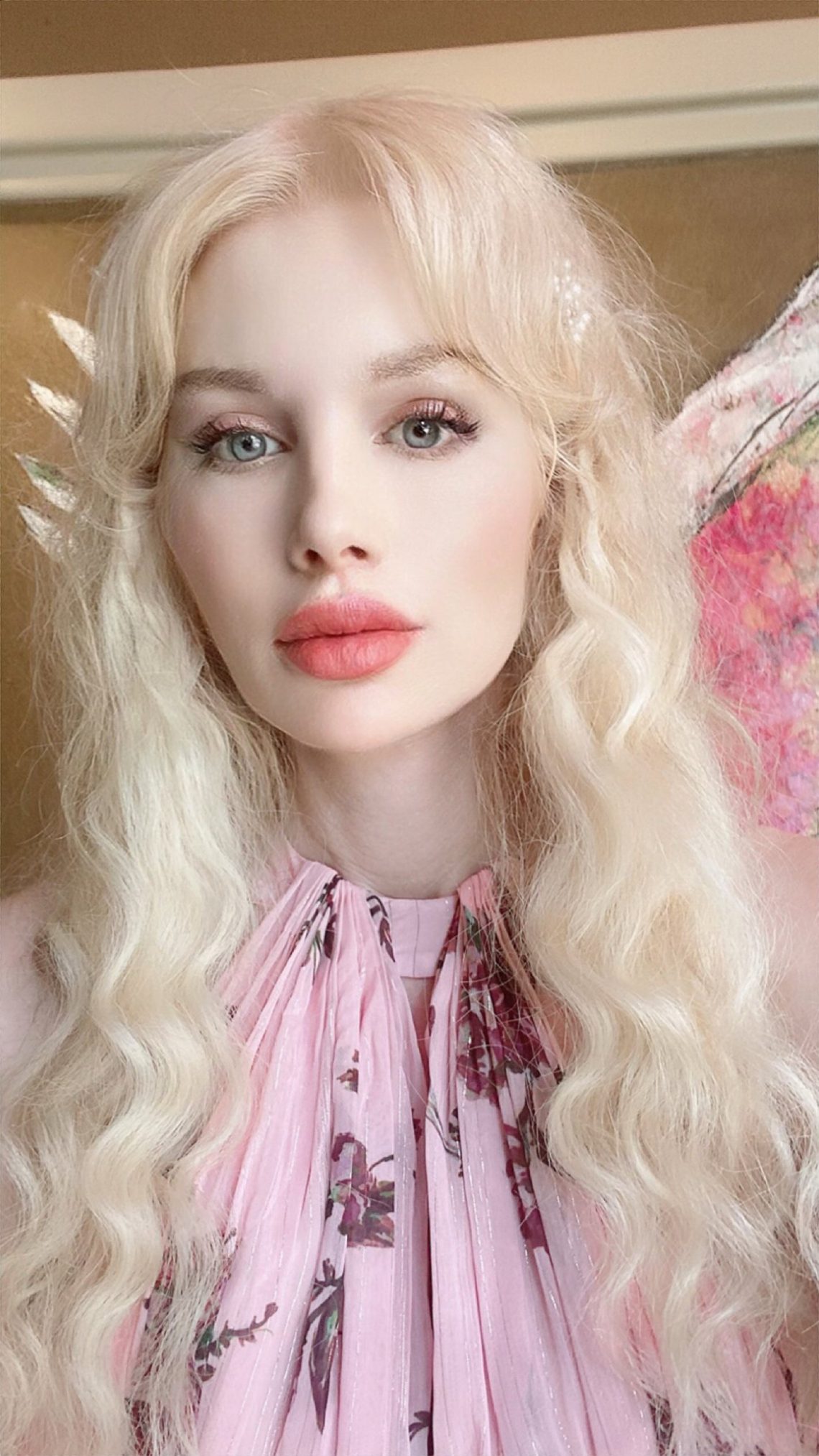 The domination of streaming has changed everything in the entertainment business and things will never be the same again. That trend has prompted the most visionary Hollywood executives to adapt their business models to give modern audiences what they want.

Among them is Kimberley Kates, Chief Executive of Los Angeles-based production and distribution company Big Screen Entertainment Group, which was an early adopter, launching its own streaming platform over two years ago.

Now she develops original projects for that channel, Big Stream Entertainment, as well as for larger and longer established streamers.

“Streaming has replaced reading,” declares Kimberley, whose own tastes are the perfect example of that.

“I used to spend nights and weekends, devouring great books and now my spare time is spent bingeing wonderful TV shows. As a child, binge reading The Chronicles of Narnia, Nancy Drew, Trixie Belden then Harry Potter then as I grew up Michael Connelly and James Patterson, this all has been replaced by watching the likes of Succession, Stranger Things, Barry and The Offer.” 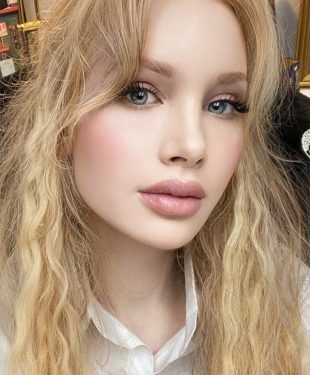 With her talented team of writers and other creatives at Big Screen, Kimberley is developing a range of TV shows and movies which can be binged in a world where, according to latest figures, streaming video makes up 82 percent of all internet traffic.

She adds: “The joy in this comes from being able to create freely with our talented in-house team. We don’t need to wait for outside people to say yes to us, we just get on and do it now.

“Content is king and the more entertaining content we create for ourselves and others, the more our value and service increases. We now have over 20 shows in different stages of development.”

Her 17-year-old company, which is publicly traded, will soon start filming children’s series Storytime and film history show Hollywood Legends for its own streamer Big Stream Entertainment, which is a Roku channel and also can be watched online and via the Google Play store and soon Apple iOS.

Other projects created in house and being developed for the current industry leading streamers include environmental action series Earth Angels, sci-fi saga Singularity Principle, female pilot drama Avenger Field and the book adaptation of Dead End Dating, based on bestsellers about a vampire who opens a dating agency.

Kimberley adds confidently: “We are currently on the ground floor of all this – but with such talented, imaginative people and projects, we hopefully are heading all the way to the penthouse.”

Previously an actress whose movie debut came in much-loved classic Bill and Ted’s Excellent Adventure as one of the Princesses, Kimberley Kates is now using all her insight, experience and extraordinary work ethic to lead Big Screen into many excellent adventures.

15 Products to Keep Your Pets Safe & Cool This Summer