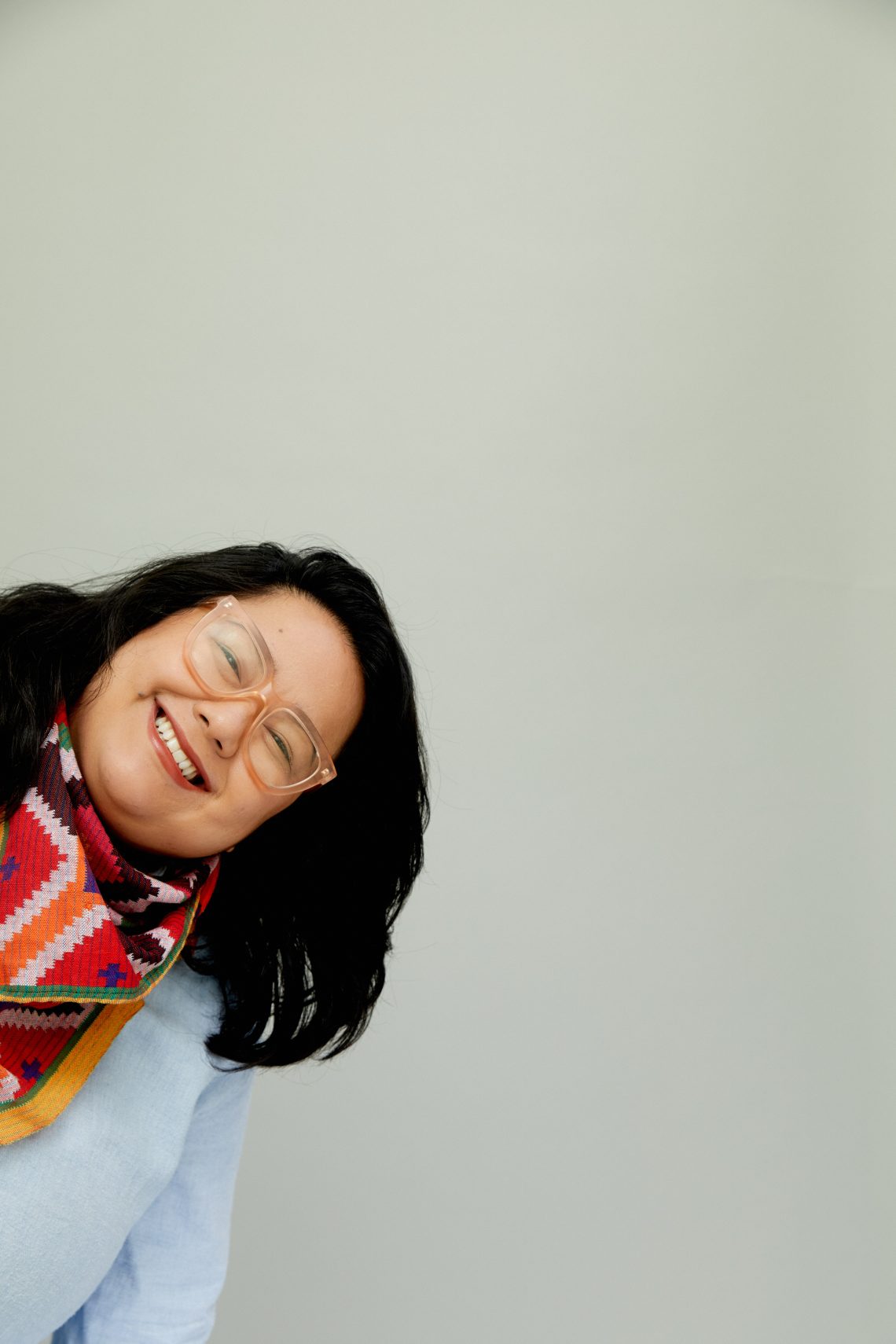 Alia Rasul felt the pressure of straddling two cultures early. “I think when I was younger, I just wanted to be everything my parents were. They were my heroes. I remember pretty young deciding that since being Muslim (my dad) and being Christian (my mom) was important to each of them, I would do my best to try to always make room for both in my life. I didn’t want to play favourites (although honestly speaking, my favourite would be the parent who spoiled me last, haha), I needed to make a reality where many things can be true, and while that was confusing at times, I think it serves me well today to move through everyday knowing that my way isn’t the best way or the only way.” Journeying through childhood as a “Moro” (a term referring to the Muslim Filipinx population) was isolating for Alia and she at times felt compelled to downplay that part of her identity. “Isolating! I was always different but not different enough that I couldn’t pass and integrate. I mean, how can you tell if someone is ‘half-Muslim Filipina,’ right? So there’s a lot of not offering that information up. But I had my brothers who were in the same boat as me, so we had our little community. But there’s a lot of minimizing that, so I didn’t make a huge effort into expressing myself in that way, or exploring it further, which I regret.”

She intends to reconcile that dissonance via her new show, Moro Girl, which will be just as complex as she is. “It’s a collection of stories from early childhood through to university, which sees me grow up across a few different countries, the Philippines, Saudi Arabia, Dubai and Canada. I talk about my doorbell nickname ‘Linglong,’ lots of Filipinx have those, I talk about demon hunting at my school (all of my schools were always haunted), and I talk about me and my dad’s rivalry around who the best karaoke singer is: it’s my dad (I have to say that because you have to respect your elders), among other things. There will be a little bit of a show and tell, as we touch on the history of the Moro people. These stories are specifically stories where I have found aspects of my identities run into each other, and I unpack that through this show. It gets complicated, it gets messy, but it’s pretty funny (I think anyway). I have always used humour to get me through complicated times (that and therapy obviously), and I feel like I am most myself when I am silly.” 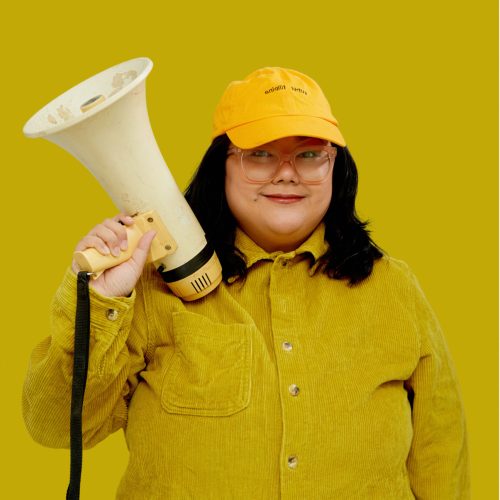 Alia actually feels uncomfortable identifying as Moro due to its roots in fierce resistance that she considers herself culturally adrift from. “My dad’s family is Moro, so therefore I am Moro, but I have always felt uneasy to claim that identity because it is attached to a history of resistance that I don’t think I have contributed enough to. Having grown up in the diaspora, I have never lived in Mindanao, I have never really experienced the struggle that Moro people do, and while I understand the Tausug language, I don’t speak it, I don’t cook the food, and I don’t practice any of the arts, I didn’t live the history. So it feels uncomfortable to claim it, it almost feels appropriative, but that messes with my head because my dad’s family is SO Moro, they are very much a part of fighting that fight, so I was always caught between feeling like I should be doing more and feeling like it’s not my space to take, because of the privilege I have enjoyed.”

Her focus now is to use her life experiences to remind Filipinxs of the importance of the Muslim community, using laughter as a means of building connection.”Now that I am older, I’m looking to better understand myself, my place in this world, and what I can contribute to my community as we move forward to a better future. The more I get to know myself, the more I understand what I need to be accountable for, and what my strengths are. I’m a storyteller and a comedian, my position in life is to tell stories that serve the community, tell stories that embrace our whole history so that people can see themselves reflected in it. I fully believe that laughter is a form of resistance. So I’ll do my best to help my community laugh. It’s important for people to wake up to the fact that the world is larger and more complex than what’s in front of them. I think a lot of the stories that we grew up with and saw on film and TV did us a disservice. It showed one kind of story and it limited our imagination, our capacity for compassion, it limited our ability to relate to each other, and see each other as neighbors, which I think is a reason for a lot of the issues we see today.” Having ties to two cultures is a powerful honor lovingly reflected in her art. Alia sums herself up simply: “My name is Alia Ceniza Rasul. I have awesome parents who come from different worlds. It’s been a privilege to grow up in the in-between. I am a comedian and storyteller, and I just want to make you laugh.” Moro Girl will play at the 2022 Toronto Fringe Festival from July 6th – 17th at the Tarragon Solo Room (30 Bridgman Avenue). 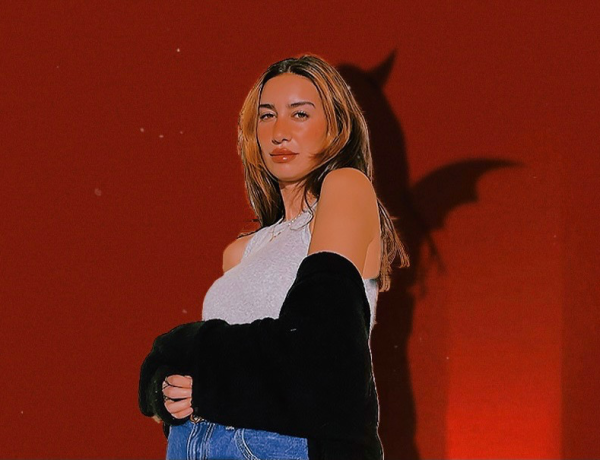 Big Freedia: 5 Things To Know About The Guest Vocalist On Beyoncé’s ‘Break My Soul’

Gavin Haley Romanticizes a Bad Relationship in New Single, "Mine"