How Does Culture Affect Cosmetic Surgery?

Have you ever wondered how does culture affect cosmetic surgery?  The cosmetic surgery industry is huge, that’s just a fact. Popular for more decades than people realize, in the 90s it began to come to the forefront of people’s minds, before entering a massive boom in the 00s when celebrity magazines were flying off the shelves and into the 10s where the popularity of social media has been linked to the rise in individuals striving for perfection.

While you may have thought lockdown would reduce the number of people undergoing cosmetic surgery, it has seen a rise, as individuals saying they can recover at home from tummy tucks, lip fillers, facelifts and nose jobs or hide their treatment behind a mask.  But when it comes to surgery, while we once lived in a culture where it was hidden, are we becoming more open about it? And has this led to the rise?

While many people may look down at some who undergo cosmetic surgery, in Brazil, there’s something known as ‘a right to beauty’.  This has seen plastic surgery cost much less to allow everyone to access these treatments and has even seen the Government subsidize nearly half a million surgeries every year.

There have even been countless stories of Brits traveling to Brazil to undergo surgery due to them being cheaper. But, has this culture in Brazil and the rise in people traveling there seen a shift in European cultures as more and more people get surgery?

It was reported that the majority of those undergoing cosmetic surgery were of European descent. This number stands at around 69% when compared with those of Hispanic (12%), African American (8%) and Asian American (6%).

But what could have led to the rise? Well, it’s not hard to see that social media has played a huge part with many influencers opting for surgery alongside celebrities such as Kylie Jenner. And, in a world where influencers and celebrities need to be more authentic to win over audiences, it seems that even if their appearance isn’t fully their own, by being open about it makes them more relatable to those that follow them en-masse.

Therefore, it would appear that while we once lived in a culture that hid such details of a secret nose job or lip enhancement, due to our new love of social media we are much more inclined to share our experiences, or believe that we are all entitled to beauty, much like those in Brazil have always felt. 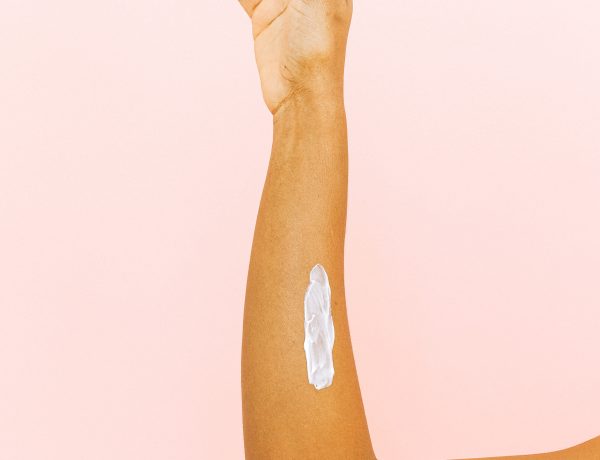 Winter Wellness Plans for Your Skin: 5 Ways to Keep Your Skin Hydrated

Home Improvements you Should do Now You’re Working from Home

How Lockdown Stress Can Affect Men