Blockchain Media Firm Acquires Bitcoin Documentary.  Slate Entertainment Group announced during Cannes film festival that it has agreed to a seven-figure deal on purchasing rights to a documentary all about the blockchain. Slate plans to broadcast the new doc, Beyond Bitcoin, on Binge, its blockchain-based web streaming platform. The platform provides high-definition, high-speed, and low-cost access to media for consumers worldwide, according to its press release.

During this year’s Cannes festival, Slate took centre stage when it came to blockchain and the potential that exists for it to change entertainment as we know it. Slate announced in Cannes that its new partnership with Sitges International Fantastic Film Festival will see Sitges incorporate its digital ticket platform Slatix for purchasing both festival passes and individual tickets. The platform is powered by the cryptocurrency SLATE SLX. The press release said that this will be the first time that a film festival has accepted cryptocurrency alongside more conventional payment methods.

Bitcoin is having quite a year, having passed a significant test. After it recovered from a major decline earlier in 2018, many experts went on to advise that the digital currency is here to stay. As such, Bitcoin doesn’t seem to be slowing down on its mission to disrupt industries. One sector where it’s proving successful is the charity sector, particularly in countries where their traditional currency is close to being worthless. United Way and Human Rights Foundation are just two charities that accept bitcoin. The cryptocurrency is also making waves in the online gambling space, with casinos such as 32Red jumping on board. In addition to accepting bitcoin, gamers can click here to see that the casino backs up its diverse payment methods with a wide range of games and a $10 award to new players: two more incentives for gamers to start spending their currency. It appears that making its mark on the film industry is next on bitcoin’s agenda.

Slatix is a low-cost, blockchain-based tokenised ticket system that provides consumer benefits based on loyalty. The press release claims that both small and medium-sized companies have something to gain from Slatix’s minimal setup and running costs, while the app is designed to simplify DIY ticket redemption and distribution. Based in Los Angeles and Toronto, Slate Entertainment Group has developed multiple media platforms on its blockchain, such as Slatix and Binge. Slate went into resale mode in May of this year, with an end date of June 9th. It passed its soft cap target having raised more than $20 million.

One of the world’s top 10 cryptocurrency exchanges, Hong Kong’s HitBTC, will be including SLX on its exchange. HitBTC will be hosting SLX with trading pairs against Tether (USDT) and Bitcoin (BTC). Slate Entertainment Group spoke in its press release about how happy it was to reveal news of the partnership while the resale was active, as it could provide confidence to buyers that they could trade SLX on the open market. The release went on to say that the inclusion in a major exchange will expand SLX’s reach into new markets, as well as increase distribution, post-initial sale. 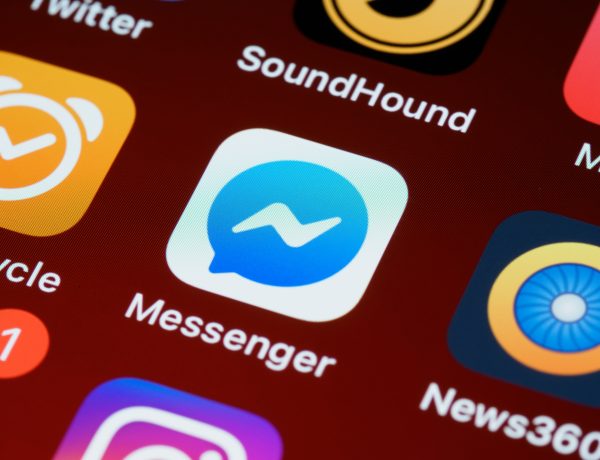 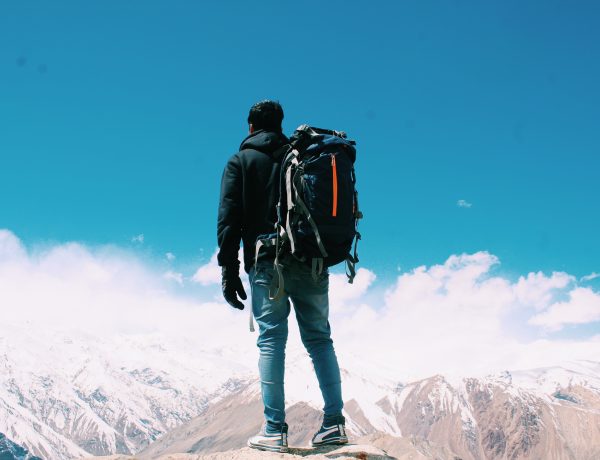 Gadgets That you Should not Miss on Your Trip 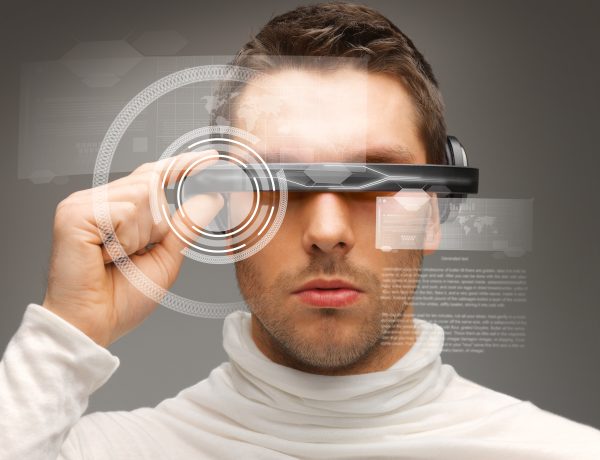 6 High-Tech Gifts For The Geeky Guy In Your Life

Ocean's 8 Shines Bright Like a Diamond and Dazzle's Audience