Are we reading too much into Joe Biden’s lead in the polls?  As the US presidential election gets ever closer, it seems as though Democratic candidate Joe Biden is primed to oust incumbent President Donald Trump. The polls show Biden to have a steady lead, with Trump having lost a lot of ground over the last several months, since the coronavirus pandemic hit and sent the US into turmoil.

Photo by Library of Congress on Unsplash

Now, where Trump was once a strong favorite, the USA presidential election odds prom Paddy Power favour Biden, and many critics of the President will be hoping that the polls, and the betting odds, ring true come Election Day.

But perhaps there is a sense that the polls, and the odds, aren’t telling the whole story. After all, you only need to think back to the 2016 presidential election to know that the favourite does not always win the ballot. Democratic candidate at the time Hillary Clinton, despite winning the popular vote, lost in a number of key battleground states which ultimately gave Trump a comfortable win when it came to the Electoral College.

The challenge for Biden is to win back those states that Trump gained in 2016. The President caused some major upsets four years ago when he won numerous states that had previously supported Democratic President Barack Obama, but Biden has been campaigning hard in recent weeks to try and garner the support needed to bring those states back onside.

After all, Biden served as Obama’s Vice-President for the duration of his eight years in office, and so he should already have some lingering support from Obama’s time at the helm. And, Trump’s often controversial handling of various issues, not least the coronavirus pandemic, may have swayed a lot of voters who might otherwise have been on the fence.

Photo by Markus Winkler on Unsplash

Despite Biden’s lead in the polls, it would be remiss to suggest that the presidential election is a done thing, but it seems pretty clear that it will be a lot closer this time around in terms of the Electoral College votes. States such as Michigan and Wisconsin seem likely to go in the Democrats’ favour, but it may all come down to states like Florida and Pennsylvania, which each holding a significant number of Electoral votes.

For Biden, the key is to continue the way he is going, and avoid getting embroiled in any spats which could harm his chances. It’s been a bitterly contested election campaign so far, with both candidates trading verbal barbs at various points already. With several campaign events still planned for the 77-year-old, Biden will need to avoid seeking trouble and focus on his strengths if he is to defeat Trump.

There is one more televised debate before the election, and this could prove crucial as to whether Trump regains a foothold in the polls, or if Biden stretches his lead and asserts his position as favorite to win. The first debate was fiercely contested, with decorum thrown out the window for the most part, and Biden must prove that he can rise above the methods Trump will seek to use to bring him down.

While he may have a strong lead in the polls, the past has shown us that nothing is guaranteed until those final ballots roll in on Election Day. 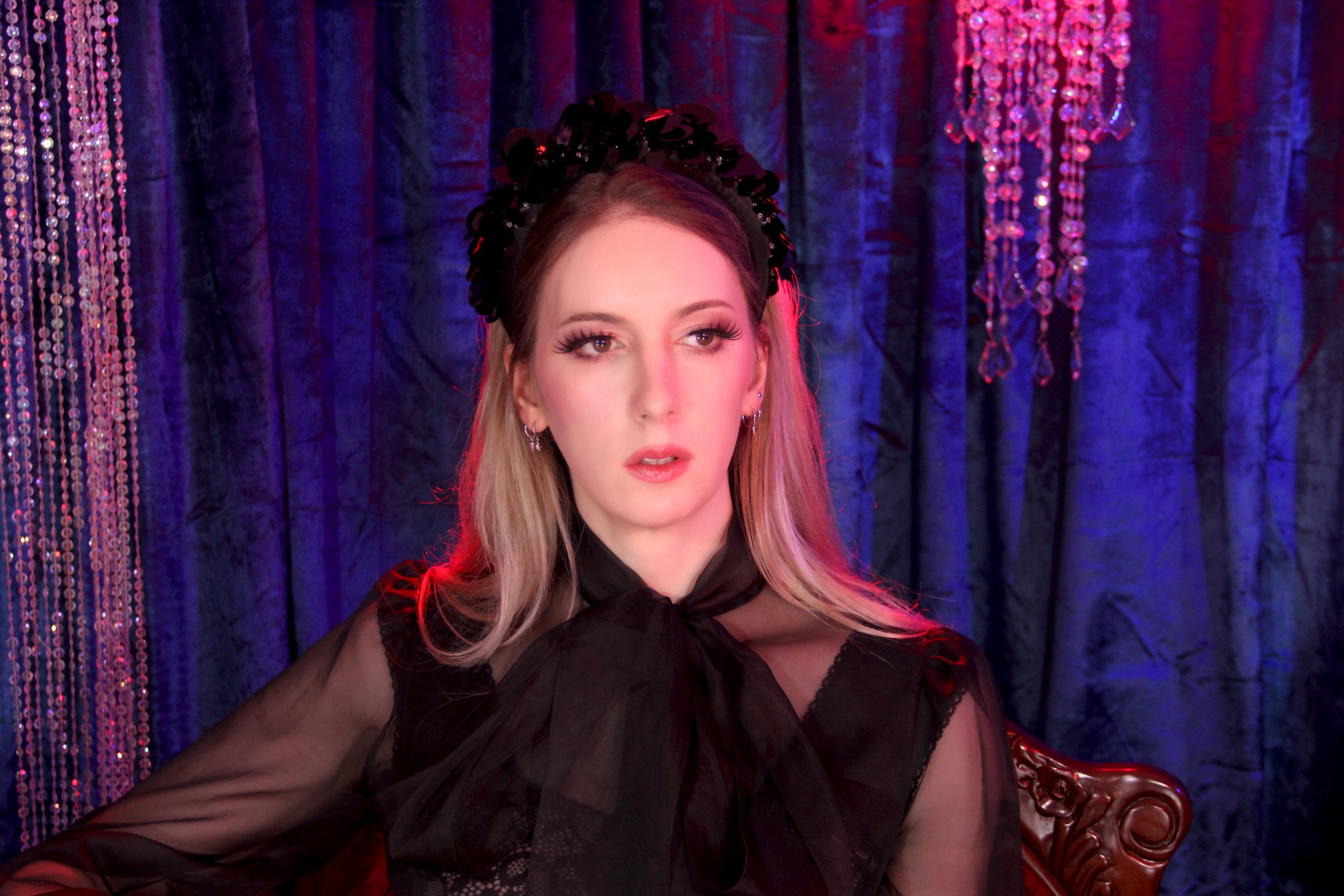 Factors to Consider Before Buying Clothes as Gifts

The Best Pumpkin Products to Try This Season!