We The Commas Releases Their Debut Single “SHERRY”

Introducing SoCal band of brothers, We the Commas! The band, composed of Cam Comma, Jordy Comma, and Lenny Comma describe their blend of chill acoustics and soulful vocals as “Surf Alternative R&B.” We the Commas are ready to shake things up with their debut single “Sherry” out today!

When discussing their debut single, We the Commas shared “We wrote the song ‘Sherry’ because we wanted to capture the feeling you get when you feel like you found the perfect romantic partner. Finding your Sherry is just an amazing feeling. Our goal was to create a song that would encompass our full vibe as a band. We really wanted to make something that people from multiple generations could enjoy.”

About We the Commas

Cam, Jordy and Lenny’s journey began early in their family living room void of cable, singing Motown classics like Stevie Wonder and The Jackson 5 on an old school boombox. Playing games like Rock Band led the brothers into music lessons. They switched over from toys to real instruments, which eventually lead to the formation of We the Commas.“This first project is really vulnerable,” says Cam, “and we’re really excited to share our story with everyone and have them connect to our experiences.”

Given their personal mission to break down racial and social constructs, We the Commas are committed to keeping their values at the forefront of everything they do. Lenny adds, “[Being Black] influences our music, because it tells our experiences. There aren’t a ton of people who look like us where we live. This has taught us to be the most authentic version of ourselves. We’re trying to do something different that people haven’t seen before… the overarching goal is to let people know that no matter what, don’t let fear or social norms restrict you from doing the things you love.”

We the Commas are currently in the studio and plan to release content independently through 2020. 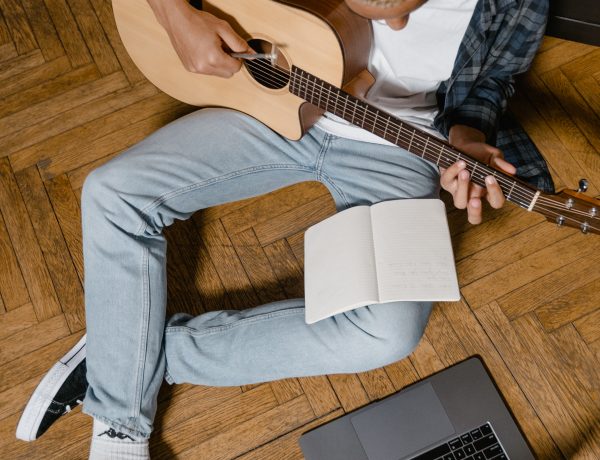 What Are the Benefits of Taking Music Lessons Online? 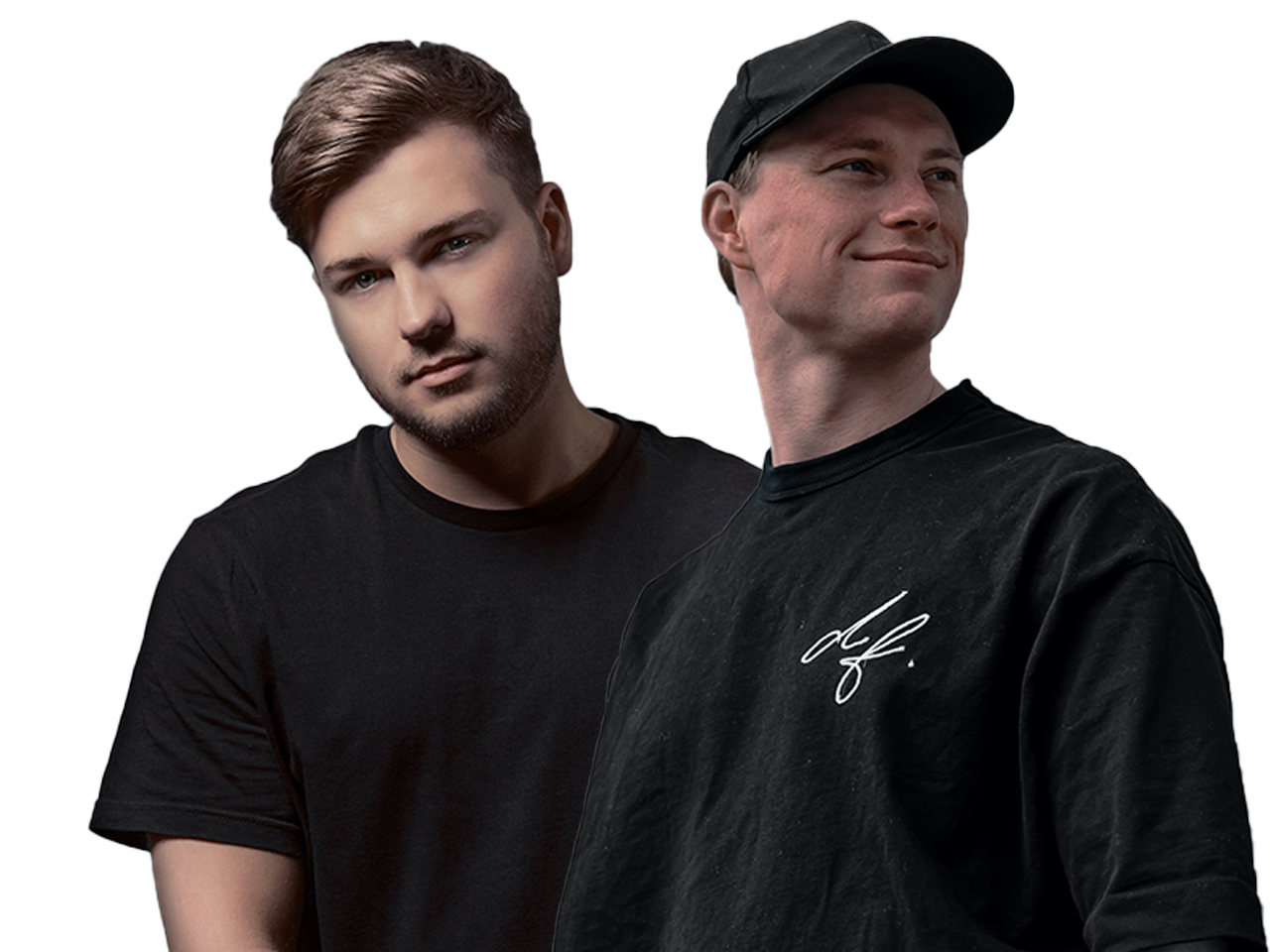 Rev. William Barber Ask How You Will Honor This Juneteenth