Country music, pop music, hymns, covers, originals…at Lady Antebellum’s Take Me Downtown Tour, they had it all. It’s rare to hear such a wide variety of music from one group at a concert, but they played to their strengths making it turn out wonderfully.
The concert started off with opening act Kacey Musgraves, fresh off two Grammy wins. Kacey has such a unique singing and songwriting style, and she captivated the audience. In an arena full of twenty thousand people, all you could hear was the sound of Kacey and her guitar. Kip Moore followed, and he definitely knew how to work the crowd. With hits like “Hey Pretty Girl” and “Somethin’ ‘Bout A Truck”, Kip had all the girls swooning.
Nearly two hours into the show, Lady Antebellum finally took the stage, opening with their new single, “Compass”. Hillary and Charles had flawless vocals throughout the entire show, and their voices together sounded absolutely magical. The two, along with third member Dave, ran through many of their hits, and introduced fans to some of their newer material.
The trio put on stellar performances throughout the night, adding new flares to old songs, mashing up some of their hits, and even ending with a medley of “Wake Me Up” by Avicii and “Cups (When I’m Gone)” from Pitch Perfect. Perhaps the most well-received performance of the night was “Need You Now”, the song that started it all for Lady Antebellum.
Overall, the concert was phenomenal. Kacey Musgraves and Kip Moore both bring something new and unique to country music, and the opening act slots gave them the chance to showcase that. The members of Lady Antebellum are all extremely talented musicians and amazing performers, and the concert was unforgettable. If the tour is coming to a city near you, please, let them take you downtown!!
For tour dates and ticket information, go to http://ladyantebellum.com/events.
(Photo courtesy of Larry Darling [tncountryfan] on Flickr) 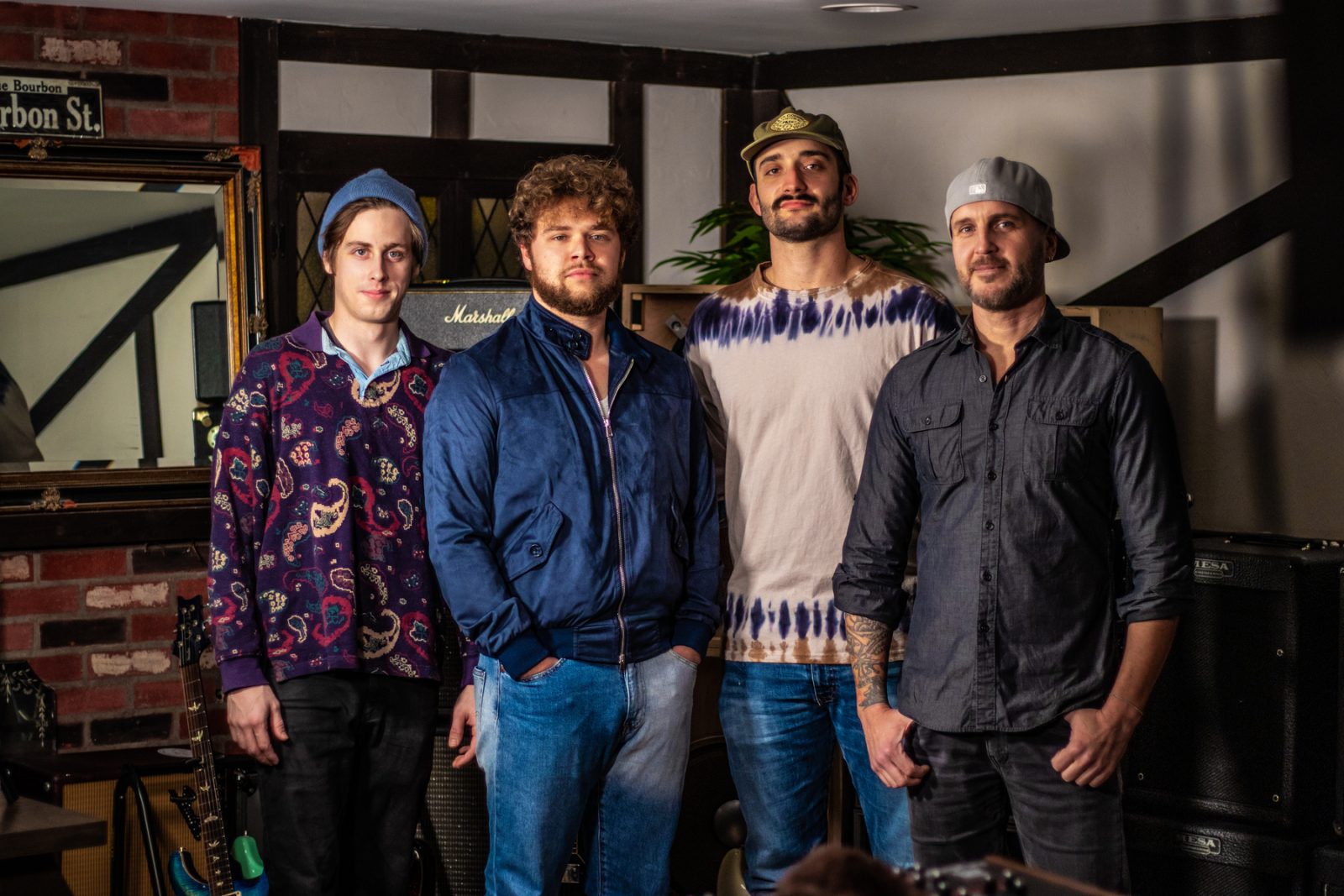