Stefan Alexander was thriving professionally, only to have his promising music career suddenly threatened by a mysterious illness. For a long time, he found the most basic of physical activity to be difficult, let alone performing. Facing the possibility of losing music in his life was beyond devastating. Finally, Stefan was diagnosed with Central Sensitization Syndrome and learned how to manage his pain, enabling his return to music. His new single, “Photograph,” tackles the false hopes and unrealistic expectations that many of us have went online dating. Listen to “Photograph” HERE. Also be sure to check out Stefan‘s website, Instagram, and YouTube!

Cliché: What is the NYC music scene like? How does it influence you, both on a personal level and in terms of your music?

The NYC music scene really has everything, from classical to jazz, pop to old-time folk, and so much more! Having all this music to see and all these musicians to collaborate with has been invaluable during my 10+ years in the city. While there is certainly some friendly competition, mostly the scene is super encouraging and welcoming. I’ve learned so much about performing and composing from all the musicians I’ve come in contact with and many have become close friends. The standard here is high, so it pushes me to create the best work I can.

You’re very proud of your queer identity! Would you say that your queerness shapes your perspective as an artist?

My queerness runs through every aspect of my life. It took me so long to come to terms with that part of myself, but now it informs so much of how I carry myself onstage and out in the world. It’s amazing how queerness makes you part of this global family of people outside of gender and sexual normativity. Through social media and in person, I’ve come in contact with so many incredible queer people, people pushing the boundaries of expression, both personally and artistically. I think being queer has enabled me to find a deeper empathy for people unlike myself. Being a part of a minority group, even with all the undeserved advantages of being a cis white male, has given me greater understanding of the world, and that definitely influences my music.

After releasing your debut single, “Skeleton”, your career was unexpectedly cut short when you were diagnosed with a mysterious pain disorder. What was that like? Were you afraid that you would never be able to perform again?

Losing the ability to sing and play instruments was the scariest thing I could have imagined. How could I call myself a musician anymore if I couldn’t make music? No one could tell me what was wrong with me or if it would ever improve, so I was left holding onto this shred of hope that if I kept seeking a cure, I would eventually find it. The condition was even more confounding because it was one that no one else could see. Some of the people at the various jobs where I’d worked for years didn’t even know I was sick. You just never know what other people might be going through.

You were ultimately diagnosed with Central Sensitization Syndrome. Can you tell us more about that?

Central Sensitization Syndrome is a fairly new diagnosis. It’s hypersensitivity condition where the brain can actually hardwire injuries, so the body doesn’t know when it’s healed itself, so you continue to have phantom pain. However, much like a phantom limb, the injury is invisible, which is what made the condition so hard to diagnose. Once I had a diagnosis, I knew what I had to do to heal myself. It was a long and difficult process, but it forced me to deeply investigate my relationship to pain, fear, and anxiety. I think I came out of it a much more well-rounded person.

How did your diagnosis change your perspective on or approach to music?

My illness and my eventual diagnosis made me value music so much more. When something is taken away from you, it gives you a much deeper appreciation for it once you get it back. Four years not playing guitar and three years not singing did that for me. Now, finally performing again, being on stage is such a joy, even if there are only a few people in the room. As a songwriter, my illness was also deeply influential. It’s pushed me to make uplifting music, music that can hopefully help people in similar situations, music that can hopefully encourage people to stay optimistic through challenging times.

Talk about your new single, “Photograph.”

Online dating comes with this promise that you’ll find the perfect person. You find someone you’re attracted to and imagine this life with them, one that doesn’t include all the flaws that we all have as people. Having so many men to choose from seems like an amazing opportunity to find love, but it’s also a greater opportunity for rejection. “Photograph” is about that fictional relationship, one that no real relationship can ever really live up to.

Who or what was the inspiration behind “Photograph?”

“Photograph” came out of a long binge of online dating, swiping through dozens of guys on the Internet.

How does it feel to be able to return to music after all this time?

Having music taken away from me was the greatest loss of my life thus far, but having it given back was the greatest gift. I’ll never take music for granted again. Whenever I get frustrated with everyday setbacks, I remember what I’ve overcome. That perspective is invaluable.

Albums to be Excited for this Fall 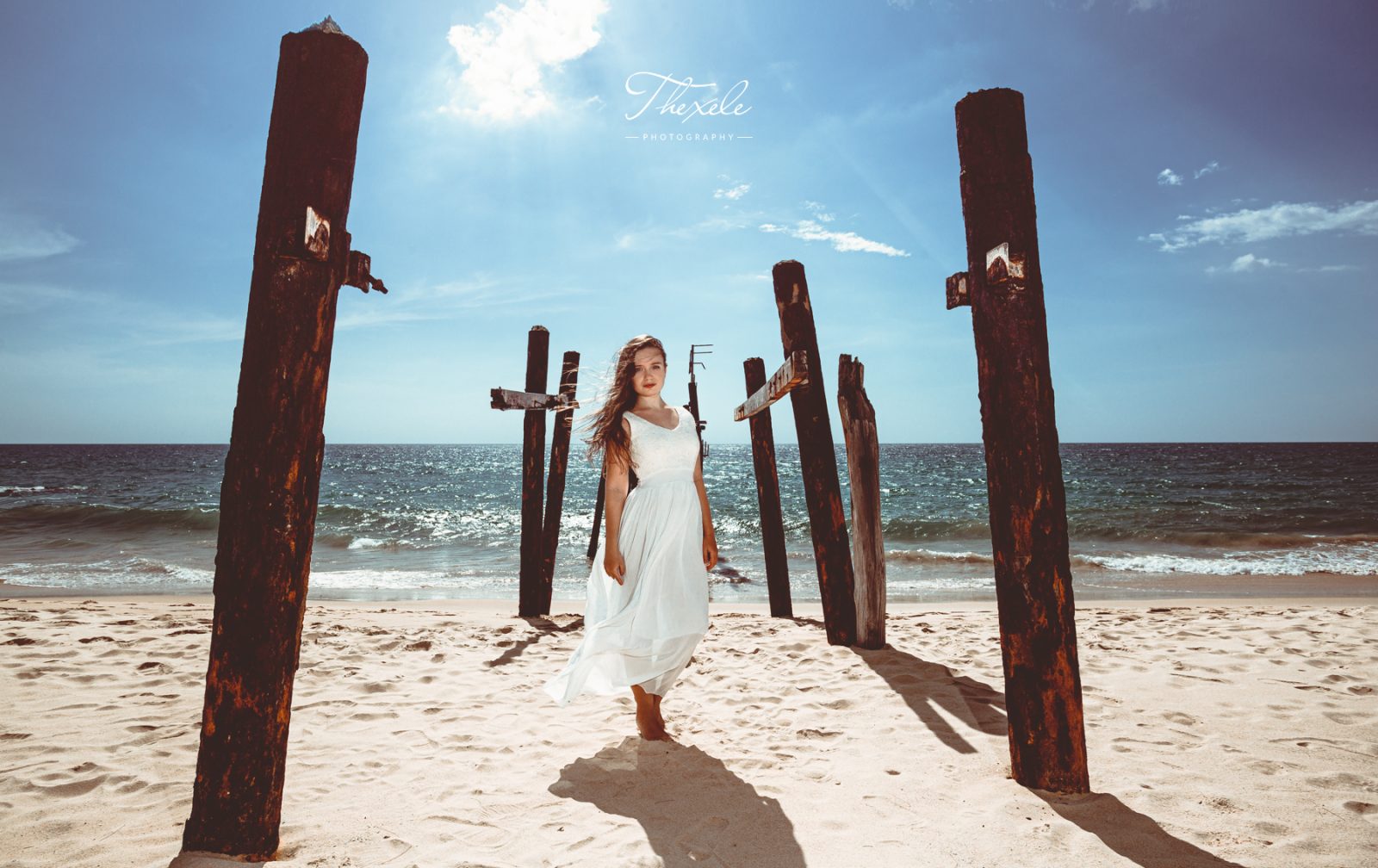