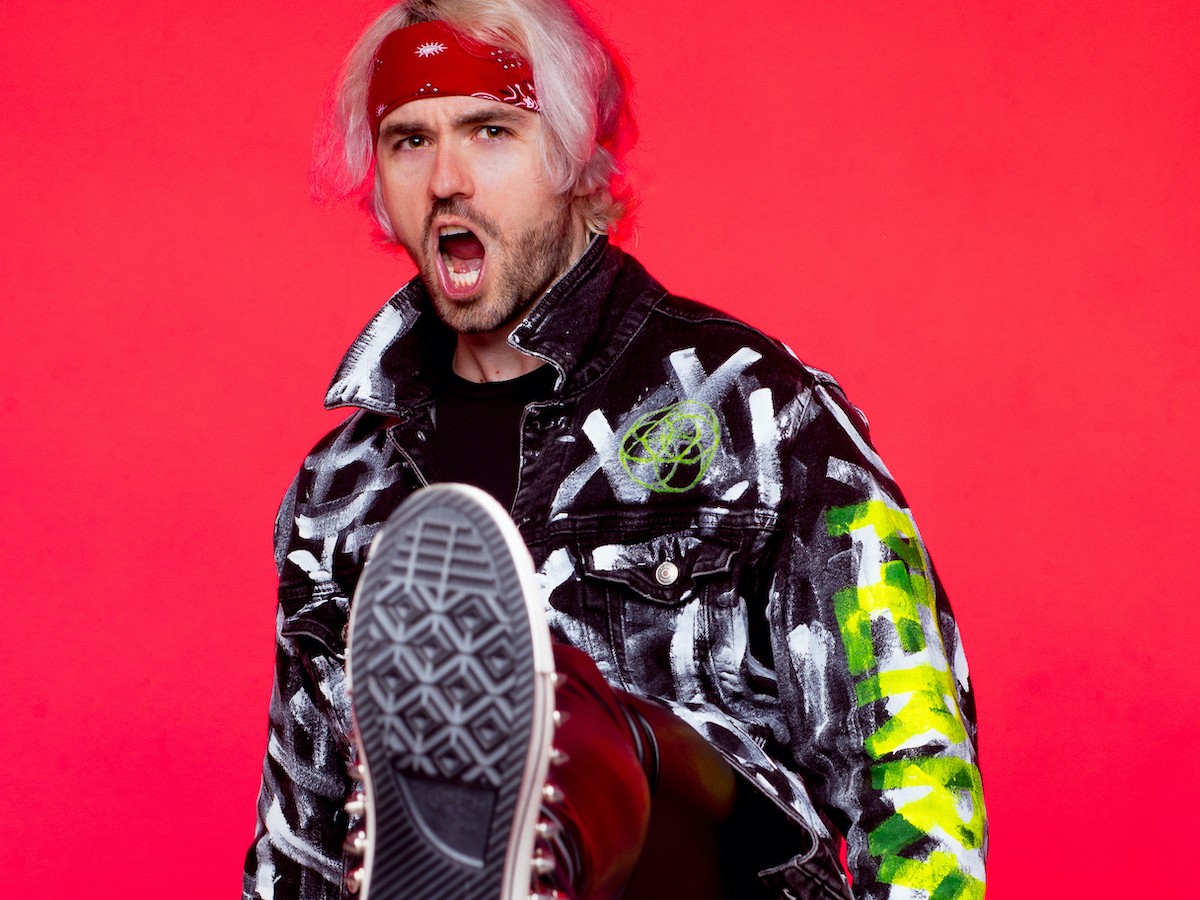 Kevin Brauer has exploded into the international electronic music stage as Sevenn. In his repertory he has four global hits: “Colors Of The Rainbow” produced in collaboration with Kathy, and successful releases such as “BYOB” and “The Wall,” produced with Alok, which reached over 50 million streams. Sevenn‘s massive collaboration with Tïesto “BOOM” debuted on Ultra Music Festival Miami in 2017. The single’s 2018’s version with Gucci Mane on the vocals had peaked #14 on Billboard‘s Hot Dance/Electronic charts amassing over 120 million streams on Spotify. Sevenn played at some of the world’s most celebrated festivals, such as Tomorrowland, Lollapalooza, and Creamfields.

Rodes Rollins is back in full force with her new single, “Nasty Woman”

Riot Ten and Stoutty Revealed as Artists Behind The Mysterious Project Pushing Daizies. New Single "I Miss You" with Lucii. Out Now on Dim Mak

Side Hustles That Make the Most Money