They say all good things must come to an end, and unfortunately this applies to rock band Anberlin and their 12-year run. The band announced on YouTube in January that they will part ways towards the end of this year. The band has since jumped on Van’s Warped Tour on July 16 and began their Farewell Tour in the UK on August 6. Finally, they will finish in their home state on November 26 at the House of Blues in Orlando, Florida. Fans also get the chance to listen to one last record, titled Lowborn, on its initial release on July 22. Cliché’s own Heather Glock was able to speak with Anberlin’s bassist, Deon Rexroat, on the bittersweet end to the band’s dedication and amazing run in the rock music scene.

Cliché: You gentlemen just released the final album Lowborn and are preparing for the final tour of your 12-year career. There are stops being made in Europe, South America, Australia, and nine select states in the US. What made you decide to do such a dedicated effort for your farewell?
Deon Rexroat: After 12 years and so much support from our fans, it would have felt strange to not try to make it to as many places as possible to say farewell and especially thank you.

You worked with the producers Aaron Sprinkle, Matt Goldman, and Aaron Marsh in three different studios for the final record. What made you decide to record the album with three distinct directional methods?
We really wanted to play off of different strengths for this album and try to make it special and different, so it seemed like a good idea to let different people focus on different aspects of the album. Also, Matt Goldman recorded our first demos, Sprinkle recorded our first albums, and we played our first show with Aaron Marsh’s band Copeland. It was fitting to work with people that have been with us since the beginning and know us so well.

The band started at a young age and has continued into each member’s adult years. Has the band helped shape its members into the men they are today?
I don’t think you can spend this much of your life in something and not have it shape you. I’m definitely the person I am today because of the years I have spent in this band. I like to think that I turned out pretty okay, too. My parents haven’t disowned me yet, so that’s a positive.

You are veterans of Warped Tour, and this year marks your return to the festival. Since you have not played since 2008, what made you want to place the festival as part of your farewell?
Warped is like a big summer camp, so we thought it’d be fun to do it one more time, especially since we have some good friends on the tour. It’s been great so far. Even the weather has been nice.

A solid portion of the band is made up of original members. Being together for so long, even with Christian being a member for 7 years, does it make saying goodbye that much harder?
It’s hard, but more than that, it’s strange to think that I don’t know when I’ll see some of the guys again after that final show. It was simple when we all knew we’d be on tour together again after a tour ended, but now that we’re not going to be in Anberlin, and we don’t live in the same state, that definitely changes things. It’s a bit sad really.

With how hard you guys are going for your farewell, have you ever had any days where you think, “Man, this is just too overwhelming?”
Nope. Every day is worth it. This is our last goodbye, and I’m enjoying every moment of it before it’s gone.

On Twitter, the band posted, “We are not quitting. We are taking our victory lap.” Has this mentality made the idea of the Final Tour that much more rewarding?
It is in a way. We still go out on stage and play just as hard as we ever did—probably harder in some cases. If ever there was a time to leave it all on the stage each performance, that time is now during our final shows. 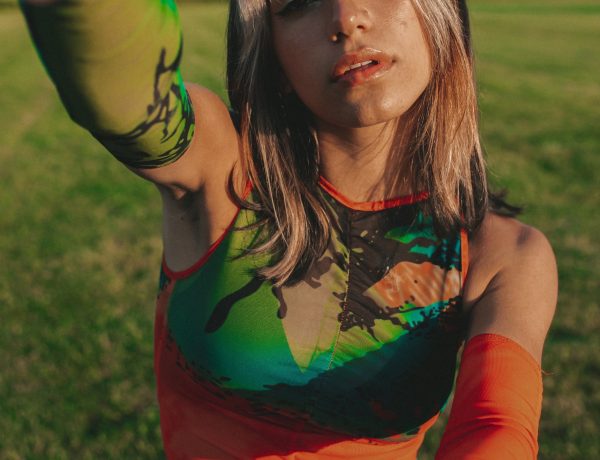