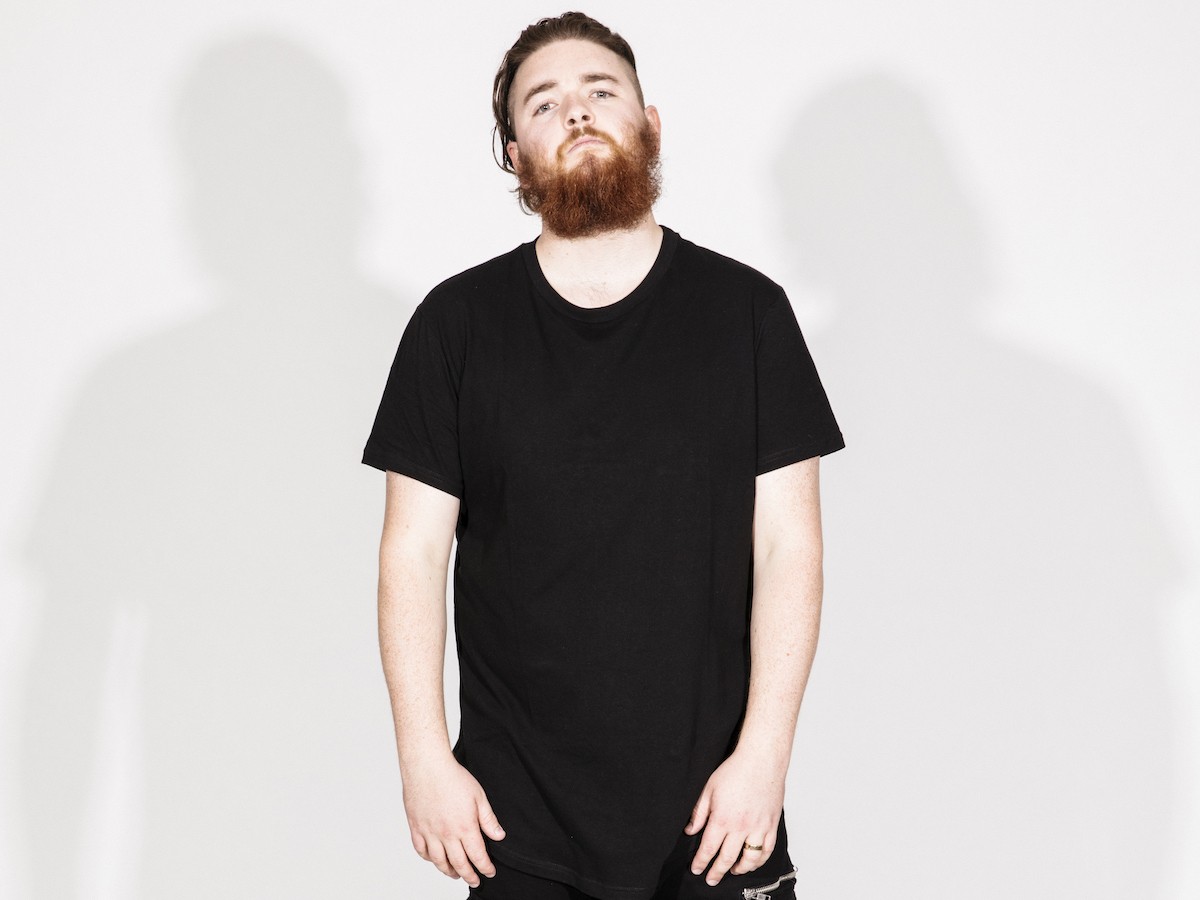 QUIX follows up his summertime Dim Mak single “Make Up Your Mind,” featuring Jaden Michaels, with a unique remix package consisting of three new renditions of his drum & bass track, each showcasing a very different sonic side. The first is QUIX‘s very own VIP Mix, which still rides on a drum & bass backbone but with an addition of a speed garage-influenced twist, making for a speedier and bassline-focused version than the original. Next up is India-based MÜNE‘s chill electronica remix, which serves as a welcome interlude with dreamy melodies and soft undulating basslines. It makes for a shock when D3FAI rounds out the trifecta of new interpretations with his big-room techno version of “Make Up Your Mind,” giving the track its darkest, deepest and dirtiest version. No matter what mood you’re in, QUIX and Dim Mak have something for you with the remix package of “Make Up Your Mind.”

Hailing all the way from New Zealand, QUIX initially traveled to North America in 2017 for 10 shows and finished up doing an astonishing 42 stops. He has been tearing up the trap scene ever since, continuously shaking the new ground with his unique sound design. Coming off three headline tours in 2018, including Coachella and support on Steve Aoki‘s Kolony tour, QUIX had a break-out year with his “Illusions EP” on Dim Mak. It has racked up millions of plays and creatively merged genres with powerful vocals while staying true to QUIX‘s signature sound. He has also been honored by Spotify to feature on the cover of their two biggest international dance playlists, “Mint” and “Dance Rising,” and officially remixed the likes of Steve Aoki, GASHI, RL Grime, and more. Jaden Michaels is an American singer, songwriter, and musician. In her career as a songwriter, she has collaborated with some of pop music’s biggest stars, including Jennifer Lopez, Demi Lovato, Carly Rae Jepsen, Robin Thicke, and more. In 2012 and 2013 Jaden co-wrote one of the songs performed on the season finale of American Idol. Her songwriting work on Carly Rae Jepsen‘s album “Kiss” received the 2013 Juno Award for “Album of the Year.” Stay tuned for more music coming from these exciting and talented artists very soon. 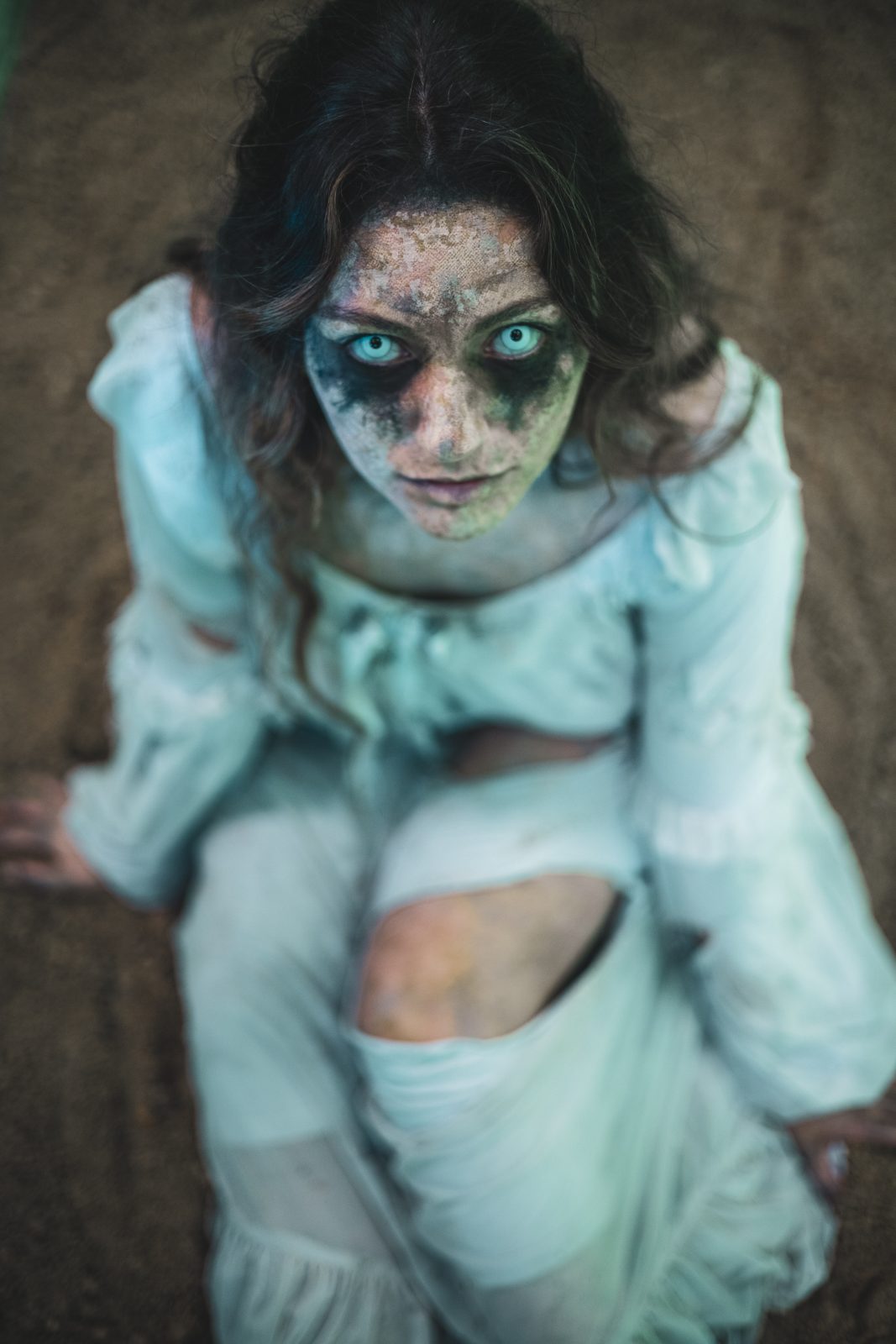 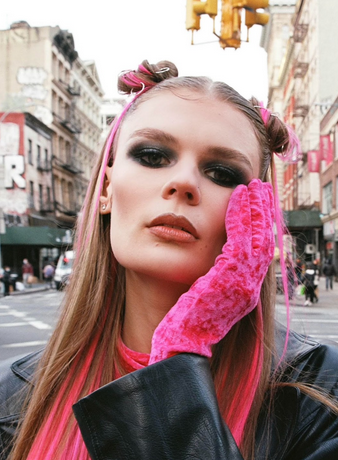 Monocule Goes Deeper and Darker Than Ever With New Single "Your Eyes" with Brazilian Newcomer LAMAS (BR). Out Now on Protocol Recordings