Nicky Romero Releases The Next Quality House Single “Lose My Mind,” Right In Time for His Main Stage Performance at Ultra Music Festival 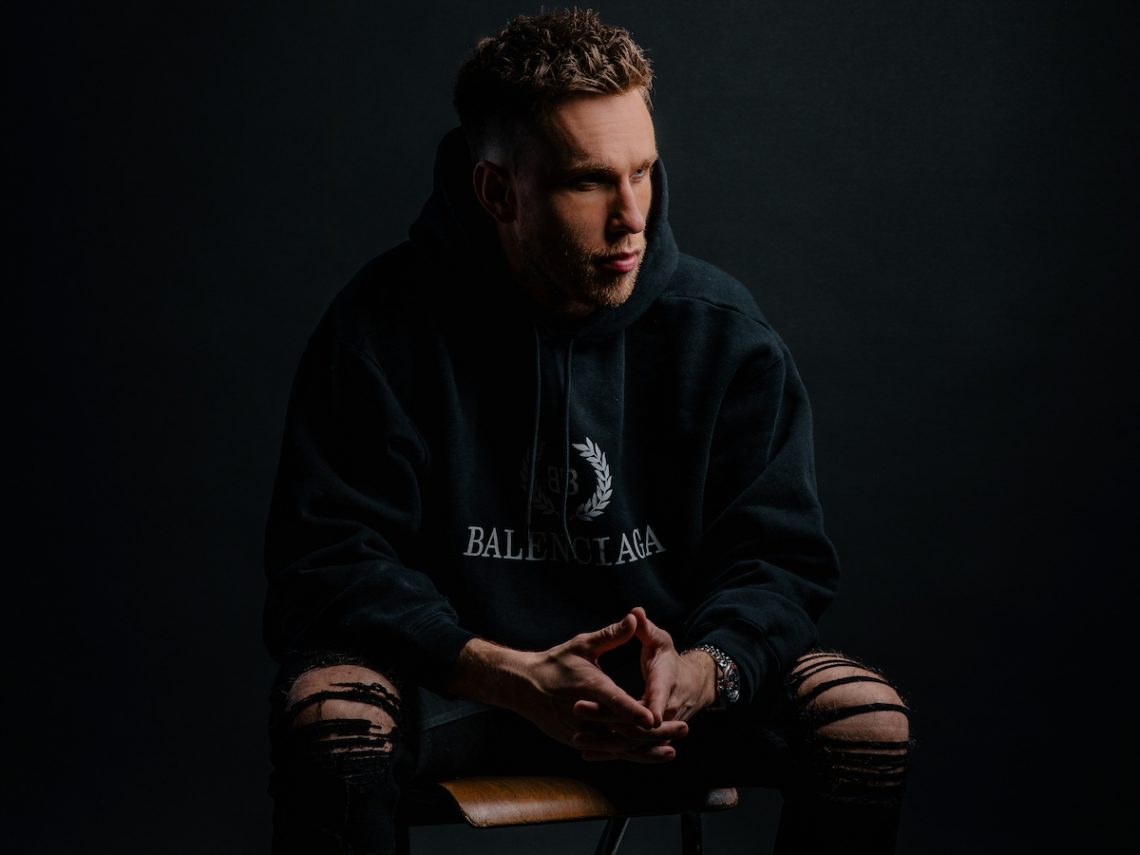 As festival season gears up for its first round in over two years, Nicky Romero is back with another dancefloor-ready new single – “Lose My Mind.” Following last month’s “So Much Love,” the Protocol Recordings’ boss is back with the next quality house tune, released just in time for his main stage performance at Miami‘s renowned Ultra Music Festival. Beginning with upbeat melodies and a catchy vocal riff, the track builds anticipation with a progressively building bassline and culminates in a bouncy, groovy beat that will literally have everyone losing their minds at the main stage. “Lose My Mind” is a representation of all that we’ve come to know and love from Nicky Romero, who has a musical range that spans from emotive progressive gems to dance-pop crossovers to dark and moody house and underground sounds under his Monocule side-project. Look to hear “Lose My Mind” during his set at Ultra, whether you’re there in person or watching the live stream!

After taking the world by storm with early hits such as “Legacy” with Krewella and the #1 single “I Could Be The One” with Avicii, Nicky Romero quickly proved that his talent is ever-evolving and here to stay. After launching his Protocol Recordings imprint in 2012, the renowned performer, producer, and label head continued his personal successes with a string of high-profile releases, ranging from collaborations with Armin van Buuren, David Guetta, Dimitri Vegas & Like Mike, W&W, Timmy Trumpet and Steve Aoki to remixes for the likes of Robin Schulz, Kygo, Rita Ora, Steve Aoki, Martin Garrix, Jess Glynne and more. While showcasing his label’s roster via his weekly Protocol Radio show, Nicky Romero continues to innovate and evolve, and with his annual “Nicky Romero & Friends” ADE showcase and the launch of Monocule alter-ego, he keeps proving his ability to turn into gold everything he touches. 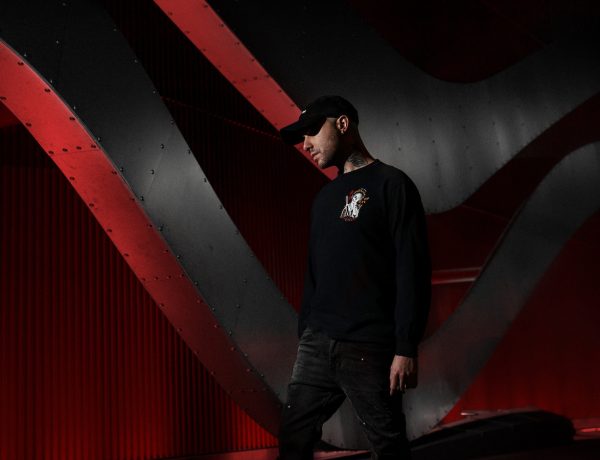