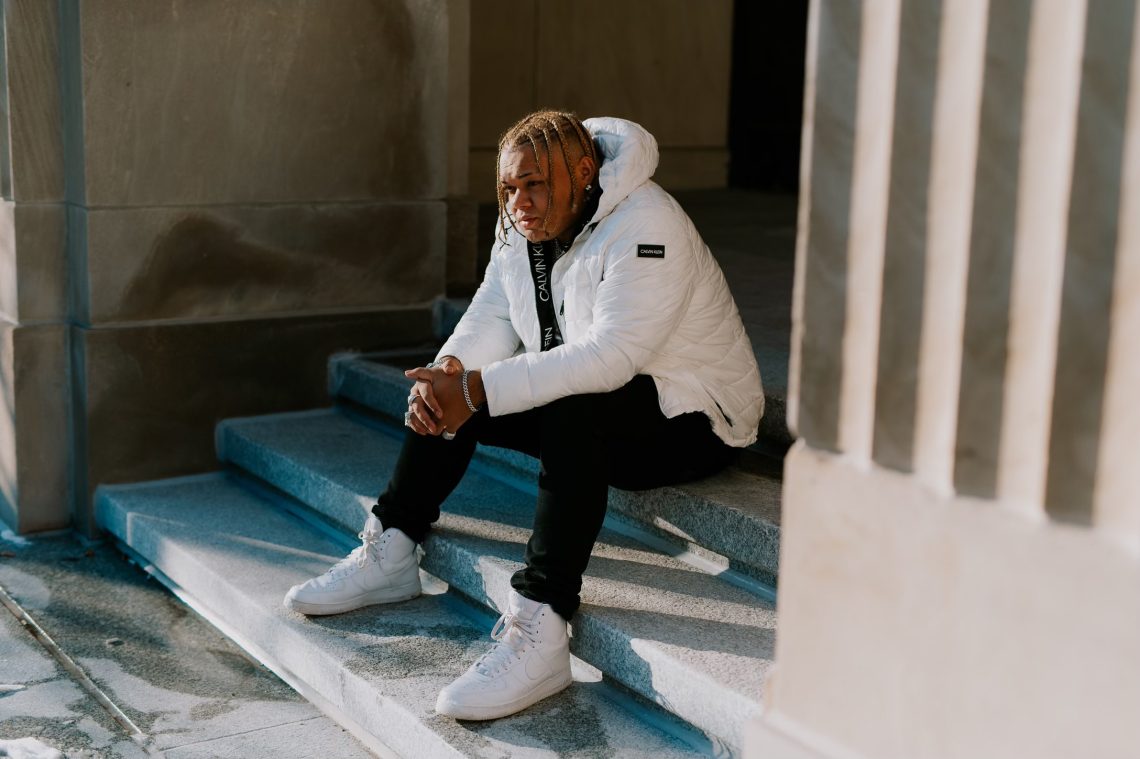 “Messed It Up” details how hindsight is 20/20. The record is about longing to change something about yourself in order to belong with someone else, but realizing that the whole thing was just a misunderstanding in your head. “Messed It Up” is about taking a failed relationship, turning it into a learning experience, and reflecting on yourself. “There will always be a chance to find love or ‘the one,’ if you will.” Ike Rhein continues, “The hardest part is that sometimes you’ll never know if someone is right for you until you realize someone was wrong for you.”

The acoustic version of “Messed It Up” was mixed and mastered by multi-platinum, Grammy-nominated Vinny DeLeon. The release serves as almost a teaser for his upcoming track, “Violin.” “Violin” drops next week on Friday, April 22nd. The record will be released alongside an epic, breathtaking music video. Stay tuned, but for now, put both versions of “Messed It Up” on repeat and decide which is your favorite! 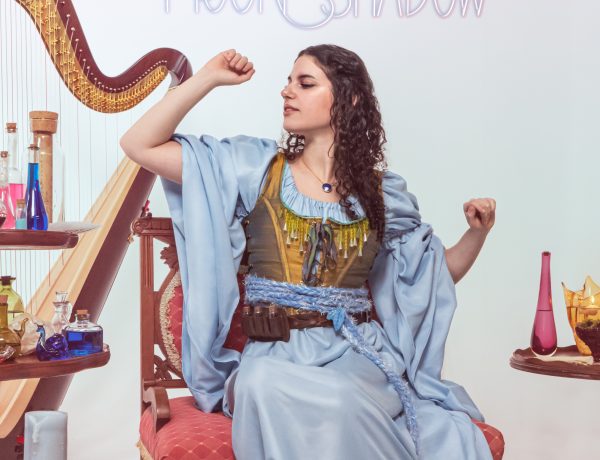 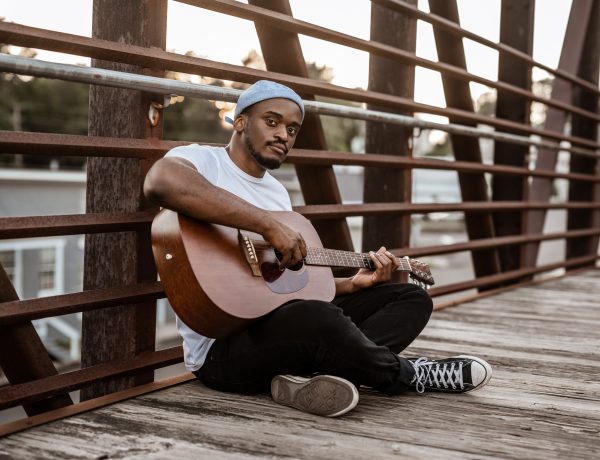 An Interview with Erin Coscarelli